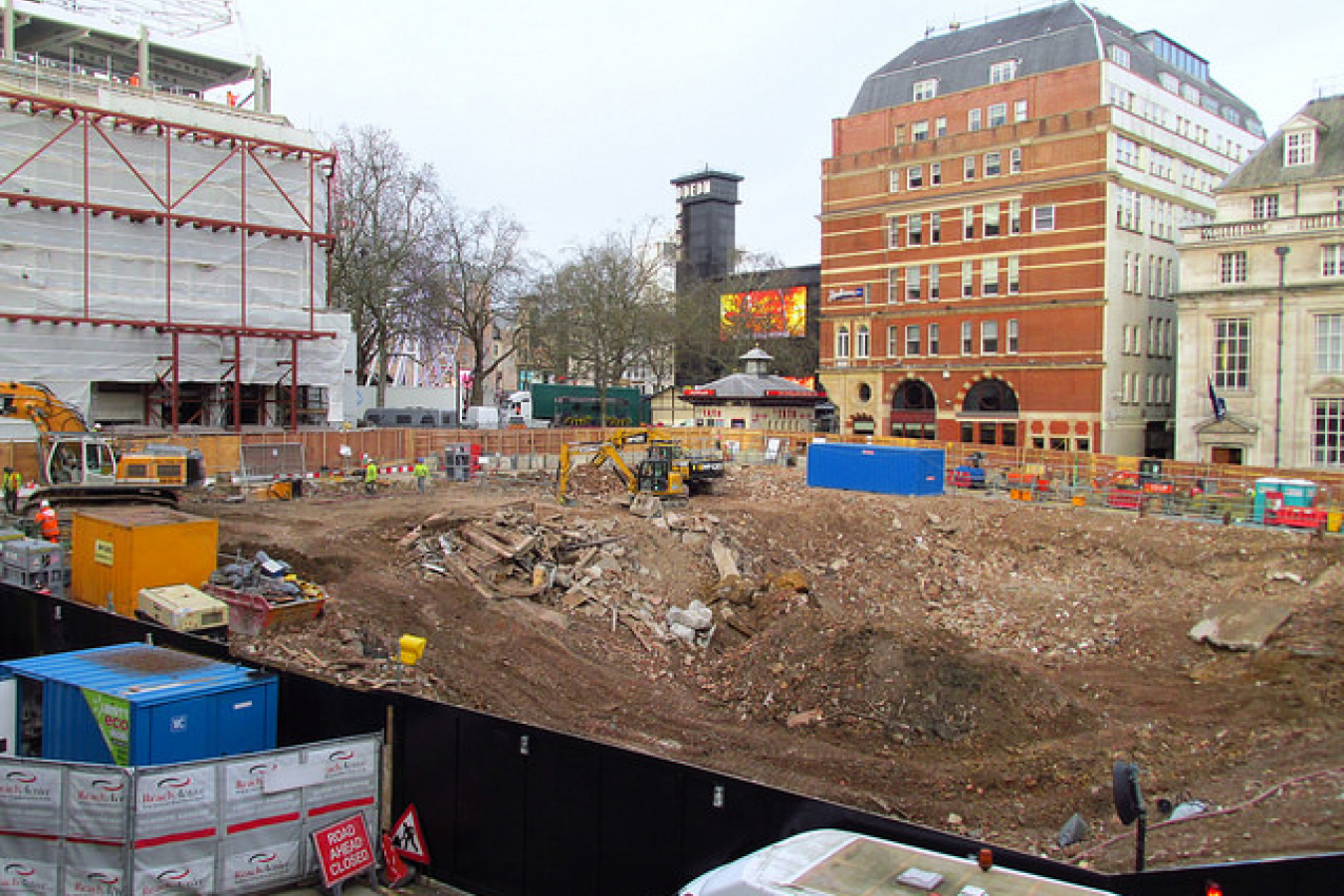 Channel 4 News in the UK is reporting that the new points system to be rolled out in 2008 could possibly relax requirements for unskilled workers, particularly in the construction industry.

It's estimated that 33,500 new jobs will be created for the Olympics in 2012 and filling them with labor from the United Kingdom and the European Union will be difficult. Compounding the problem is a government construction target of 3 million new homes by 2020.

The British government has set up a Migration Advisory committee, which is advising the government on the new migration points system scheduled to start going into effect in 2008.

It's expected the committee will help the government to limit immigration. The UK Home Office was forced to admit recently that an estimated 1.5 million foreign workers came to Britain in the last ten years, much higher than earlier reports.

However, with concerns about a shortage of lower skilled labor, the committee could decide that the UK needs more construction workers from abroad.

"Take the Olympics: you're going to need a lot of construction workers to build the Olympics and -- at the same time -- the housing that's going to be built...it's possible that we can't get enough workers from [Britain and the EU] and therefore you'd need workers from outside the EU," said Professor Metcalf, chairman of the committee.

He added that the government may ask the committee to look into allowing more unskilled workers from outside the EU into the labor force.

Not everyone feels that foreign workers are needed to fill UK labor shortages in the construction industry, including Frank Field, former Social Security Minister, who states that there are 450,000 people in London alone of working age on welfare.