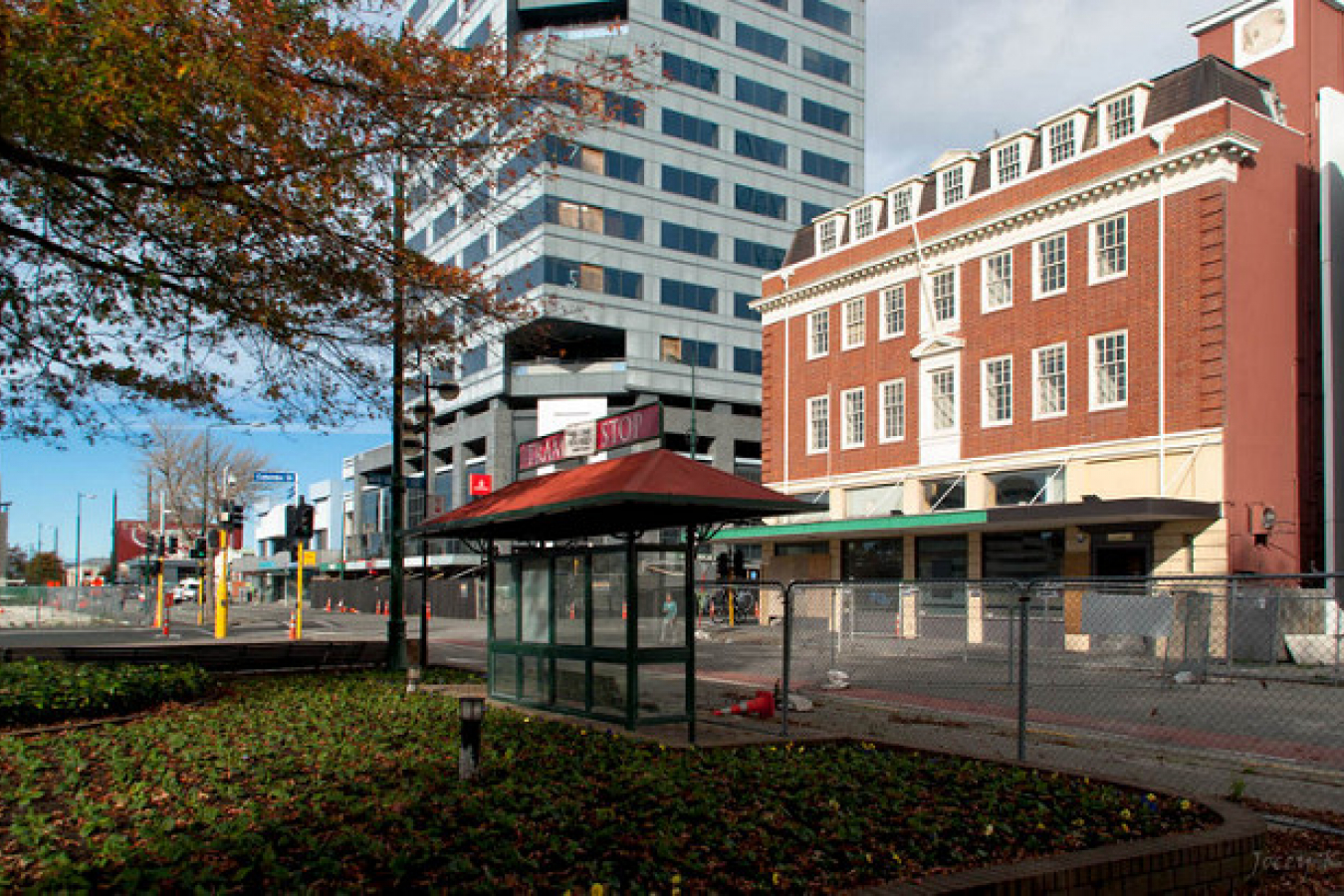 Women of "marriageable age" are moving to New Zealand at rates of up to one-third higher than men. A new study has found that New Zealand has a higher ratio of women to men in the peak childbearing ages of 30 to 34 than any other industrialised country, with 9 per cent more women than men.

The surplus of women is as high as 32 per cent among Asian women aged 30 to 34, and even higher among certain Asian nationalities such as Thais and Filipinos.

Experts are still trying to work out the reasons for the female influx, but they believe it may be one of the factors giving New Zealand the second-highest rate of sole-parent families in the world - because there are not enough "marriageable men" to go round.

Researcher Paul Callister says the surplus of women in their 30s is higher today than it was after thousands of men died in the Great War.

"In New Zealand in 1921 and 1926 we were busily building war memorials in small towns to 'missing men'," he said. "The overall picture of sex ratios in 2004 is even more dramatic than the ongoing effects of loss of men in World War I."

Dr Callister, a consultant for the Labour Department, said he started looking into the issue after a casual discussion with Wellington economist Simon Chapple.

Dr Chapple noticed that his female friends returning from their "overseas experience" in Britain "could not find decent men to partner with".

Dr Callister expected that the shortage of males would be because more Kiwi men than women were staying overseas after their OE, often marrying in another country and never coming home. Instead, he found a surplus of women among immigrants from other nationalities.

"It could be to do with how the economy is changing," Dr Callister said. "We have always had historical immigration that has been gendered. When we had a lot of tree cutting, we had more men than women.

"Now that we want more nurse-aides, childcare workers, cleaners and, dare I say it, prostitutes, we are going to bring in a different sort of labour and it's going to be predominantly female."

The inflow includes the classic "Filipino brides". Two-thirds of partnered Filipino women here have European partners, compared with only 7 per cent of Filipino men.

Another factor is the "astronaut" family, where dad stays at home in Asia running a business but drops mum and the "parachute kids" into New Zealand for the children to be educated. However, Dr Callister said there was no significant difference in the numbers of male and female Asian students in the country.

He said a "Russian bride" factor might explain the surplus of female Russians, like Filipinos. But he did not know why there were also more female immigrants from Canada, the US and Germany.

Some from those countries might have given their ethnicity as simply "European" or "African". But there was also a surplus of women in the "European" group, although not among the "Africans".

Waikato University professor Richard Bedford, who is working with Dr Callister on the project, said there were many puzzles in the figures. For example, there were roughly equal numbers of men and women among New Zealanders living in Australia - not more men, as the researchers expected to find to explain the missing men at home.

He said the surplus of women had arisen only since the influx of Asian migrants, which began in the early 1990s. As recently as 1986, there were 700 more men than women aged 20 to 49, but there were now 53,000 more women than men in that age group. 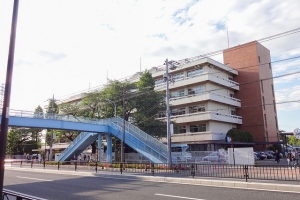