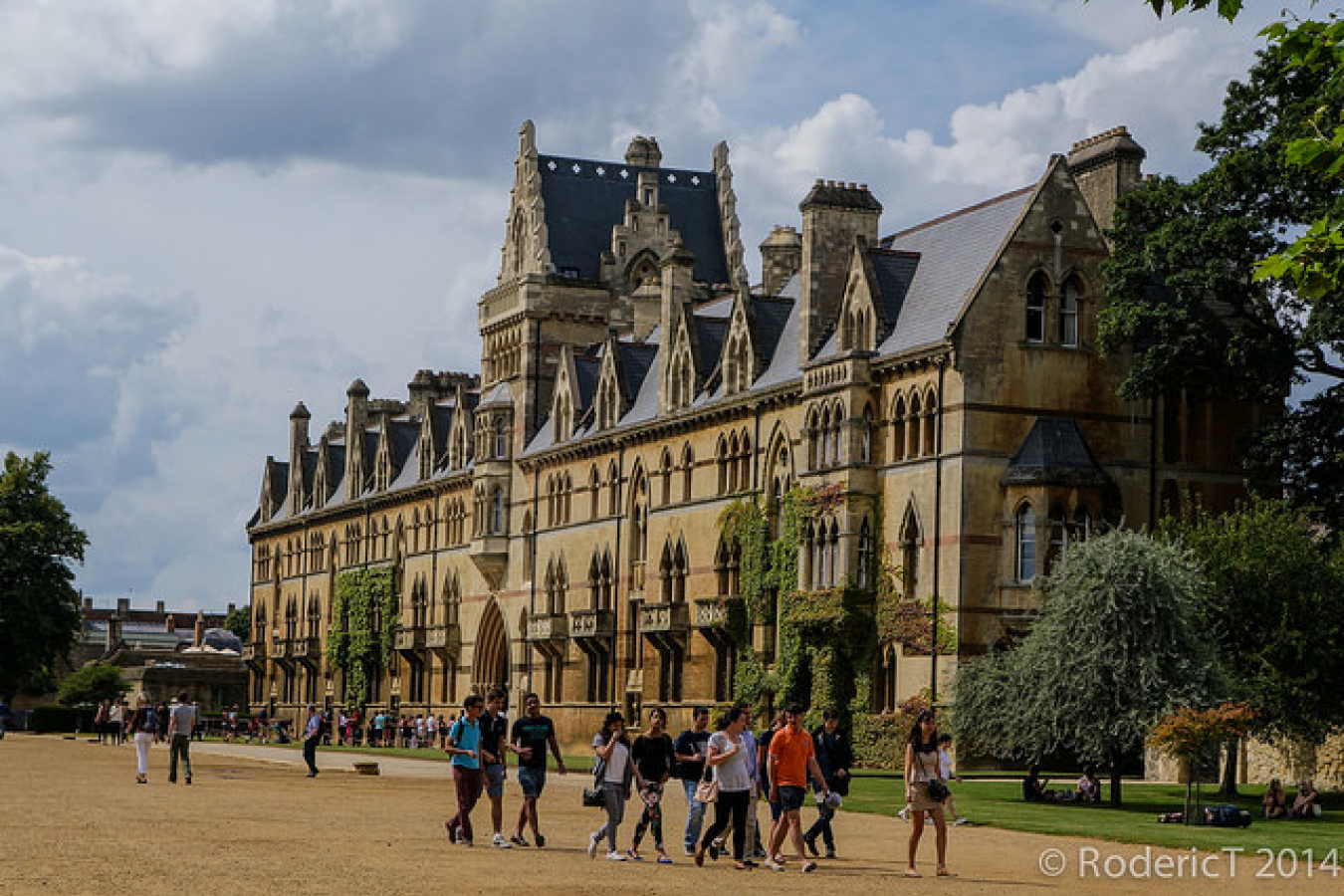 Kiwis living in the UK are worried that Britain may remove the right to apply for settlement (permanent residence) after living and working in the UK for five years.

The UK Government recently closed their consultation on whether to end routes to permanent residence for non-EU citizens working in the UK under various visas such as the Tier 2 visa for skilled workers.

Many businesses are concerned that further tightening of UK immigration rules would discourage top talent from coming to the UK, causing damage to the British economy.

"I'm sure it will end up being a net loss for the UK economy if they deny New Zealanders the opportunity to come here as freely as they have been," he added.

While immigration is a hot topic in the UK, critics of the new proposed immigration restrictions state that non-EU migrants make up only a small percentage of the total number of immigrants coming to the UK. A large percentage of migrants come from within the EU; The UK has little control over their entry to the UK due to European Union law on free movement of EU workers within the EU.

They also point out that businesses will have little incentive to train and invest in foreign talent if they feel they cannot keep employees in Britain on a permanent basis.

The changes being considered would not stop New Zealanders from coming to the UK on Working Holiday visas or gaining visas through the Ancestry route. 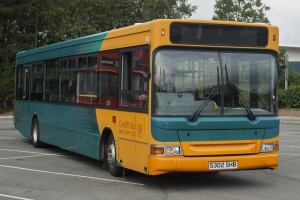 Comments (0)
UK Visas and Immigration announced the latest changes to immigration rules on October 29 2015. The majority of changes will affect applications lodged on or after 19 November 2015, with new rules...