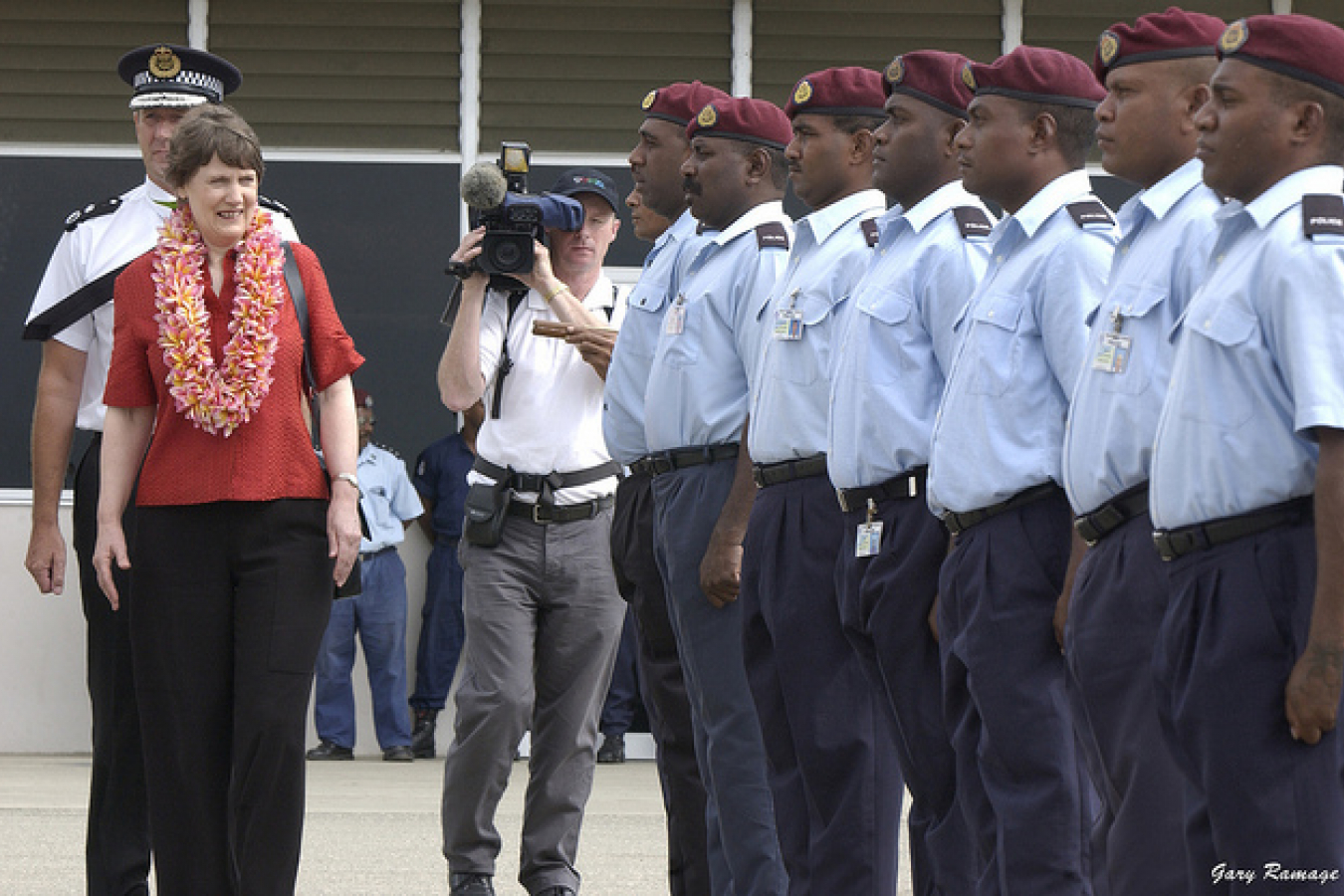 However, during the month of September 2007 alone, permanent long-term arrivals exceeded departures by 700 -- an increase of 400 over September 2006.

A surprising finding was the enormous growth in recent years for New Zealand as a destination. Fifty years ago, total passenger movements only totalled 145,000. The same figure is now reached in less than a week.

• Emigration out of New Zealand slows down 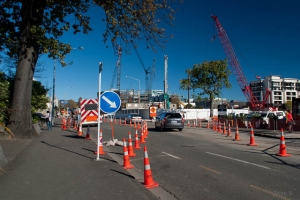 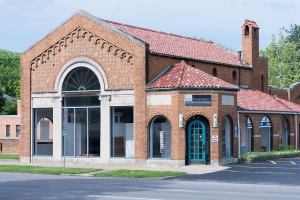 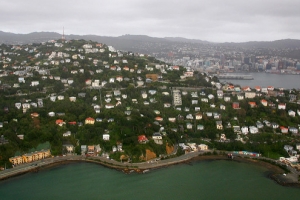 New Zealand visits are up, migration down

Comments (0)
• Media Center » Video Immigration News At a time when New Zealand is trying to attract skilled migrants from overseas, statistics are showing that migration to the country is slowing down. However,...