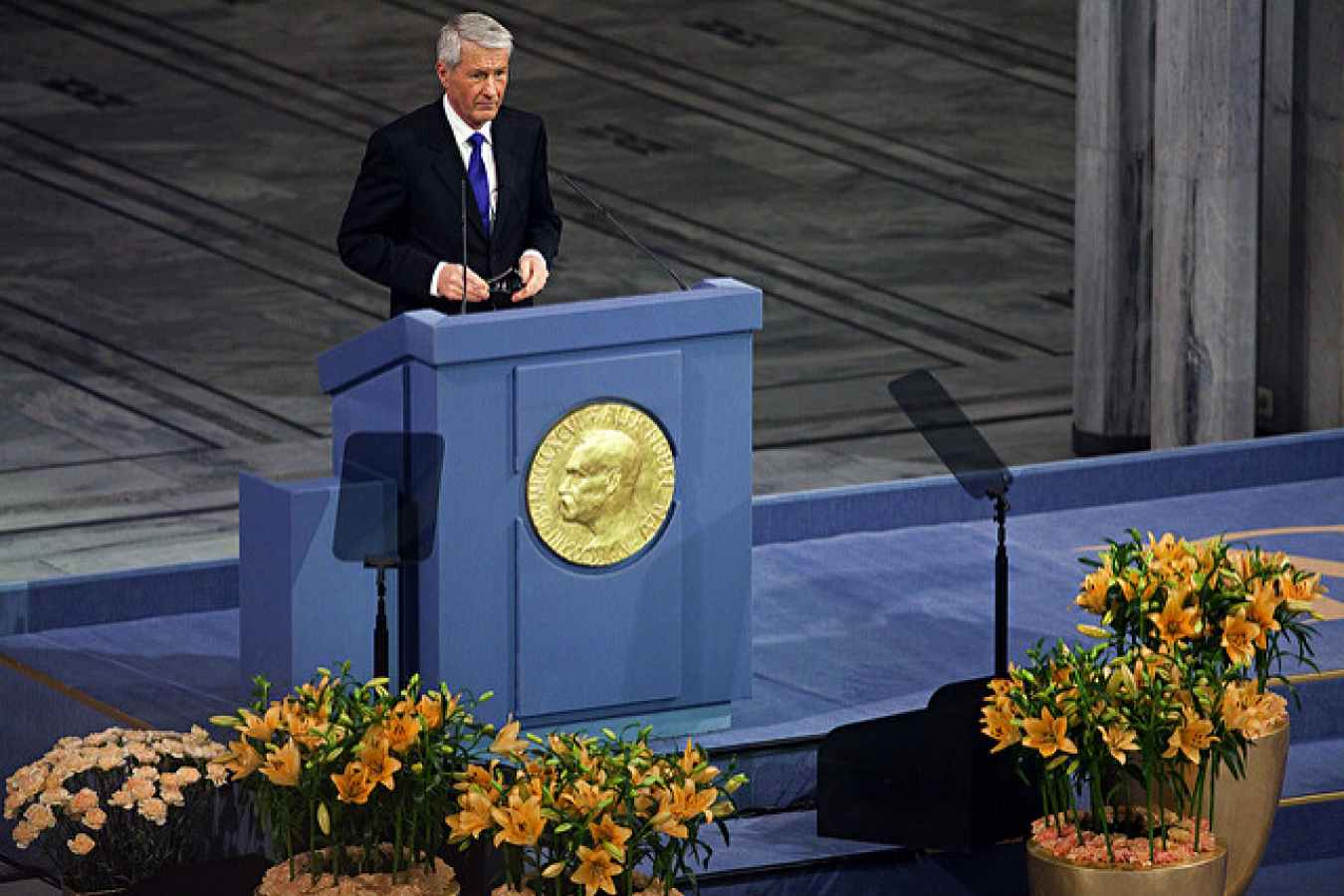 Companies in Norway are in dire need of workers and are tired of the hassles foreigners face in getting permission to work in the northern European country, according to Norwegian newspaper, Aftenposten.

"It wears down both the job candidates, their potential employers and ourselves when the process is so slow," international recruiter Jane Stenerås-Lid told the newspaper.

"Employers need people now, not four or five months from now, which is how long if often takes," she said.

"Job candidates can't put their lives on hold that long, either," she added, also stating that there is no guarantee that the worker will even get the permit.

The Federation of Norwegian Commercial and Service Enterprises (HSH), an organization that represents employers in Norway, wants its members to be able to issue provisional work permits that would allow employees to work in Norway until they are granted formal approval.

According to HSH, sixty percent of its members are reporting vacant positions and can't wait for the government bureaucracy to issue work and residence permits.

"The need for labour is so acute that Bjarne Håkon Hanssen [Norway's labour minister] must usher in emergency measures," said Vibeke Madsen, managing director of HSH.

Madsen said her organization is worried because so many HSH members are saying that the tight labor market in Norway is limiting growth. Almost 40 percent of HSH member companies said that they've had to hold off or cancel plans and investments because they could not get the staff they needed to carry them out.

"That's why HSH wants the companies themselves to be able to evaluate foreign workers willing to relocate to Norway," Madsen said.

If they can't get their wish, HSH is demanding that the permit process be cut to no more than a month. They would also like electronic processing of applications be introduced. 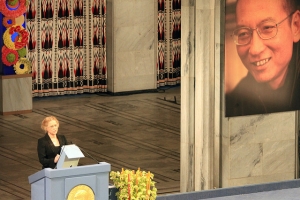 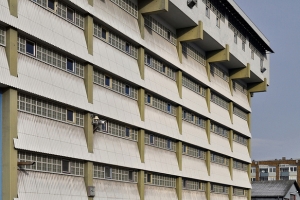