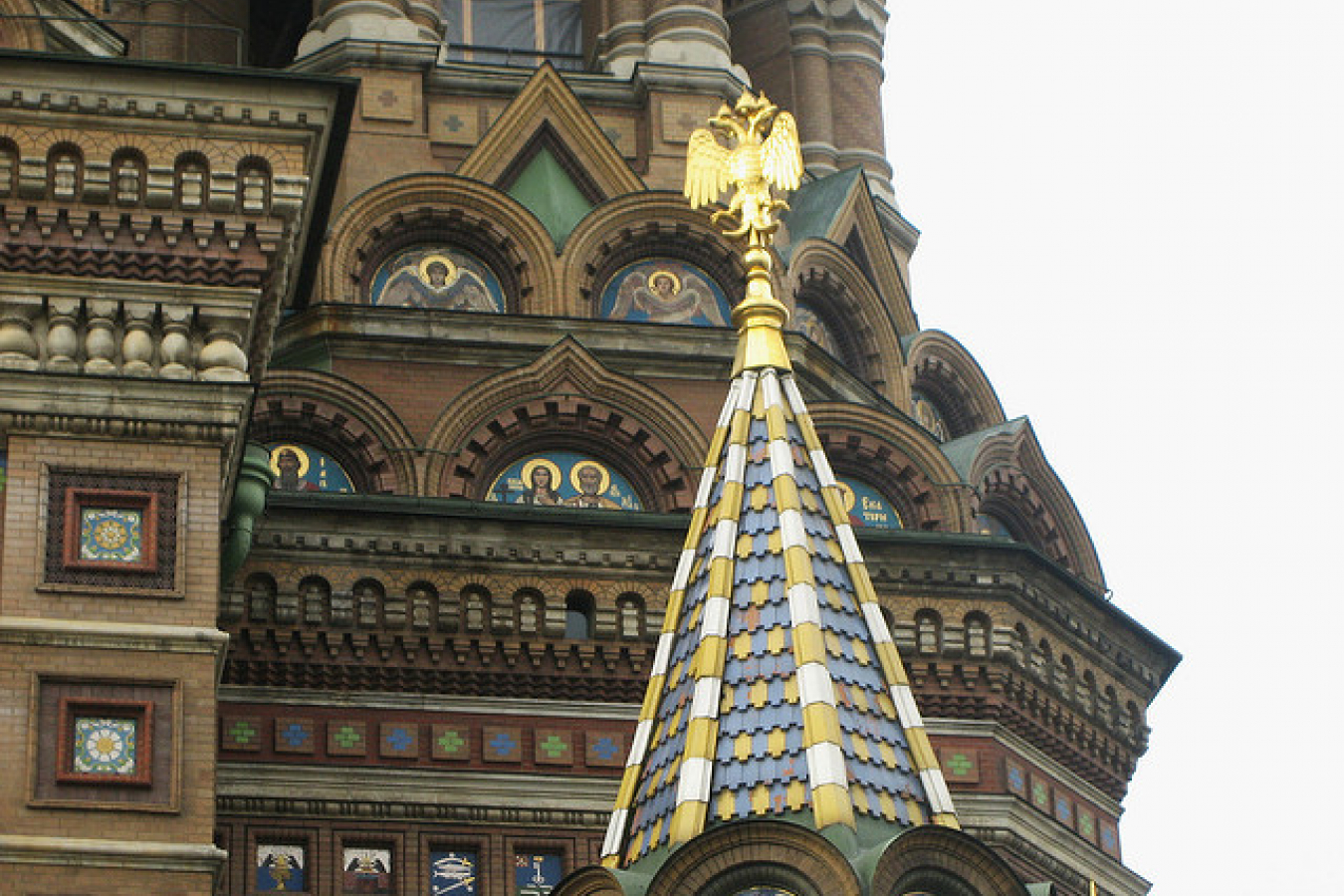 The deputy head of Russia's Federal Migration Service, Vyacheslav Postavnin has stated that over 800,000 work permits have been issued to labor migrants in 2007.

"In January - April, the number of work permits issued in Moscow quadrupled, as compared with that of the whole last year. A total of 600,000 work permits were issued all over Russia in 2006," he said at a news conference on 22 May 2007.

"Taking into account that 90% of labor migrants come from the CIS member-states, we have taken a decision to focus on the model of return migration - when a person, who has worked for some time in Russia, returns home to his family."

"In general, we can say that the new migration system operates effectively. The number of legal workers keeps growing, while the problem of illegal migration stops being so acute," Postavnin said.

"If such need occurs, we will create interim stages like U.S. green cards - when a person needs no Russian citizenship to find a job without problems. At this moment we see no need in introducing a system like that in the U.S. or Europe," he said.

His comments come when the Federal State Statistics Service is reporting a drop in Russia's population by 118,000 people from January to March of 2007. Drops in population were sharper during the same period last year, with the decrease in population drop for this year being attributed to the rising immigration numbers.

"These are normal methods for regulating migration processes when we direct the flow of migrants to the area where foreign workers are of great demand - for instance, construction, medicine or high technologies," Postavnin said.

Russia recently began enforcing tough immigration regulations for foreign retail workers, mostly affecting popular outdoor markets. For 2007, the number of foreign retailers allowed to work in the country was reduced to 40%, with a total ban scheduled for 2008.

"Russia is simply not interested in such an amount of foreign sellers," Postavnin said.

According to Postavnin, 2.5 million migrants have been legally processed under the new migration legislation. Russia's population is estimated to currently be between 141 and 142 million. The projected CIS population for July 2007 is 272,886,462 without Turkmenistan, 277,983,490 with Turkmenistan. 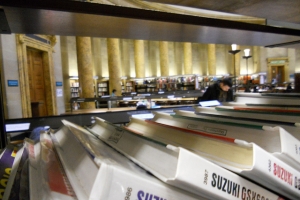 British nationality applications must be submitted to UKBA Liverpool office

Comments (0)
From 16 July 2012 if you are applying for British nationality from outside the UK you will have to send your application forms to the UK Border Agency's office in Liverpool. This change does not... 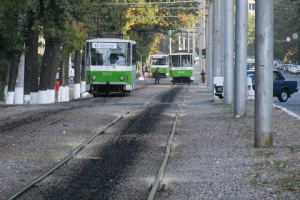