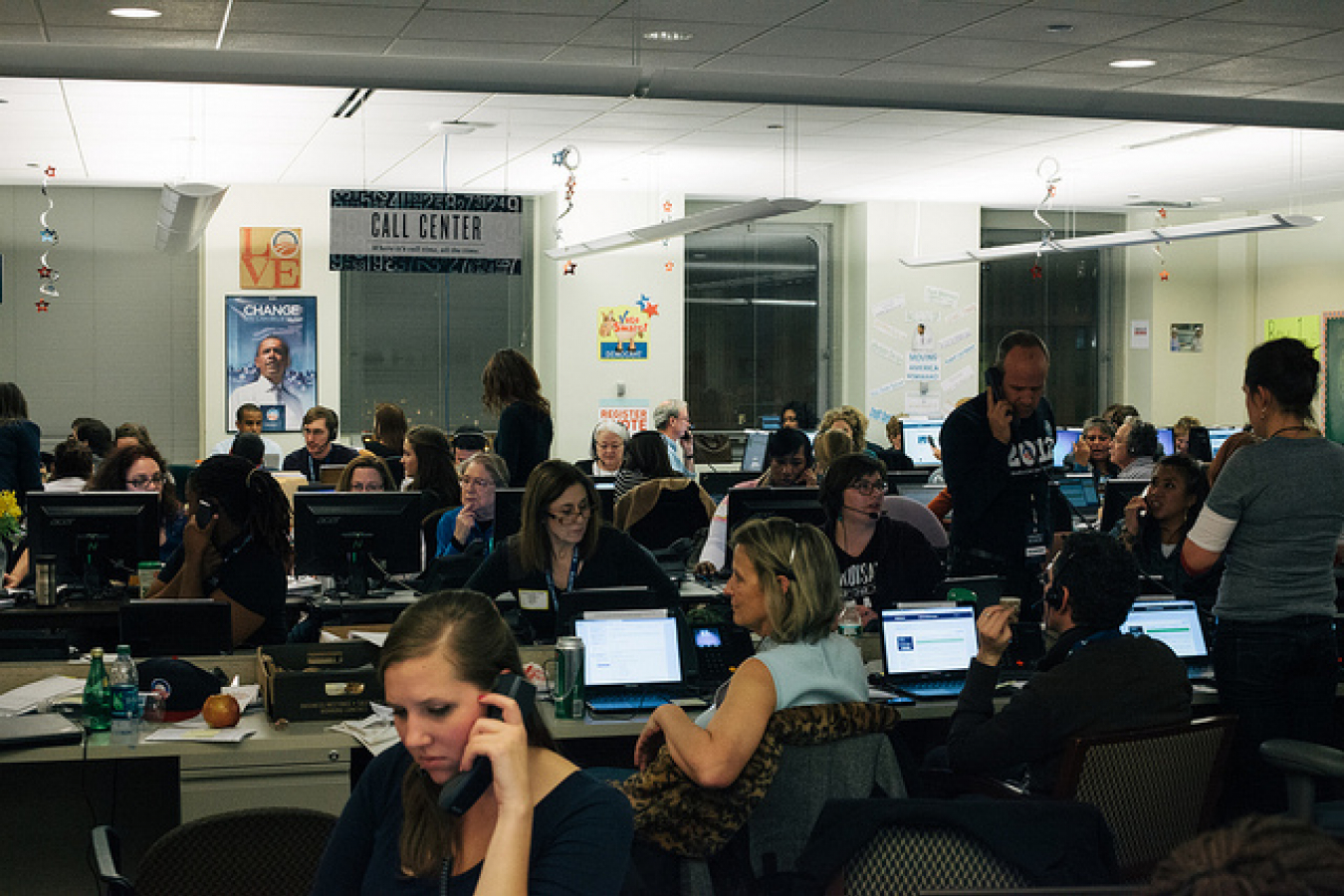 The White House has announced that President Obama will be holding a series of meetings on Tuesday 12th February 2013 in support of his campaign to reform the US's immigration system.

The president will first meet senior officials of US unions and other pressure groups. The White House has announced that representatives of the American Federation of Labor and Congress of Industrial Organizations (AFL-CIO) and the Service Employees International Union (SEIU) have been invited along with members of the National Association for the Advancement of Colored People (NAACP) and the National Council of La Raza, the largest organisation advocating rights for those of Hispanic descent in America.

The basic building blocks of comprehensive reform have been agreed by reform-minded politicians of both major parties for some time. They are
• Increased border security
• A pathway to citizenship for the 11m illegal immigrants now living in the US.
• An increase in the number of visas granted to foreign born graduates and other skilled workers.

The most glaring immigration issue for the US is the subject of illegal immigration across the Mexican border. President Obama has been extremely tough on policing the Mexican border. His administration spent $18bn in 2011 on border security, more than any other administration has ever spent and more than is spent by all other law enforcement agencies combined. Nonetheless, it would be impossible to envisage any legislation gaining a majority in both chambers of Congress (as it would have to do in order to become law) unless it promised still further measures to combat illegal immigration. Republicans, who have taken an increasingly oppositional stance to immigration reform in recent years, have insisted that there will be no reform until the border is 'sealed'.

It is likely that the law will also propose biometric identity cards for US residents who are not citizens and the expansion of the E-Verify system which would make it harder for illegal residents to work in the US.

A pathway to citizenship

There are an estimated 11m-12m illegal immigrants in the US. The President wants to 'bring them out of the shadows' and allow them to work, pay taxes and so forth. Many on the right of the Republican Party on the other hand are vehemently opposed to such an amnesty on the grounds that it rewards illegal behaviour and will only encourage more people to cross the border illegally. This helps to explain why border security is a vital element of comprehensive reform.

Increase in number of work-related visas

Last year, Microsoft called for a change of the law that would allow US tech companies to buy H-1B visas for about $10,000 each. In the run-up to the Presidential election in November 2012, New York mayor Michael Bloomberg and media mogul Rupert Murdoch campaigned for immigration reform asking that every foreign-born graduate of a US university should have a 'green card stapled to the diploma'.

There is currently a cap of 65,000 on the number of 'normal' H-1B visas that can be granted with a further 20,000 that can be granted to those with a master's degree or a doctorate of philosophy or equivalent. They are granted to workers in a 'specialty occupation' and last for three years initially but can be renewed.

There is also a cap of 140,000 on the number of employment-based green cards (permanent resident visas) that can be granted annually. This cap is also split so that applicants from one country cannot receive more than 7% of the total (or 9,800 green cards). This means that, if you come from a country from where a lot of people apply for green cards, even if you are approved for permanent residence, you will have to wait for years until you reach the front of the queue to gain a green card. This also means that applicants from China and India often have to wait for up to eight years to receive their green cards once they have been approved in principle.

The fact that Mr Obama has called these meetings shows that he is putting his efforts behind reform. The Financial Times' Washington correspondent Anna Fifield says that the chances of reform becoming law are the best that they have been in six years since President George W Bush tried to introduce reform in 2007. However, President Bush failed to drive the reform through the Senate and the law remained unchanged.