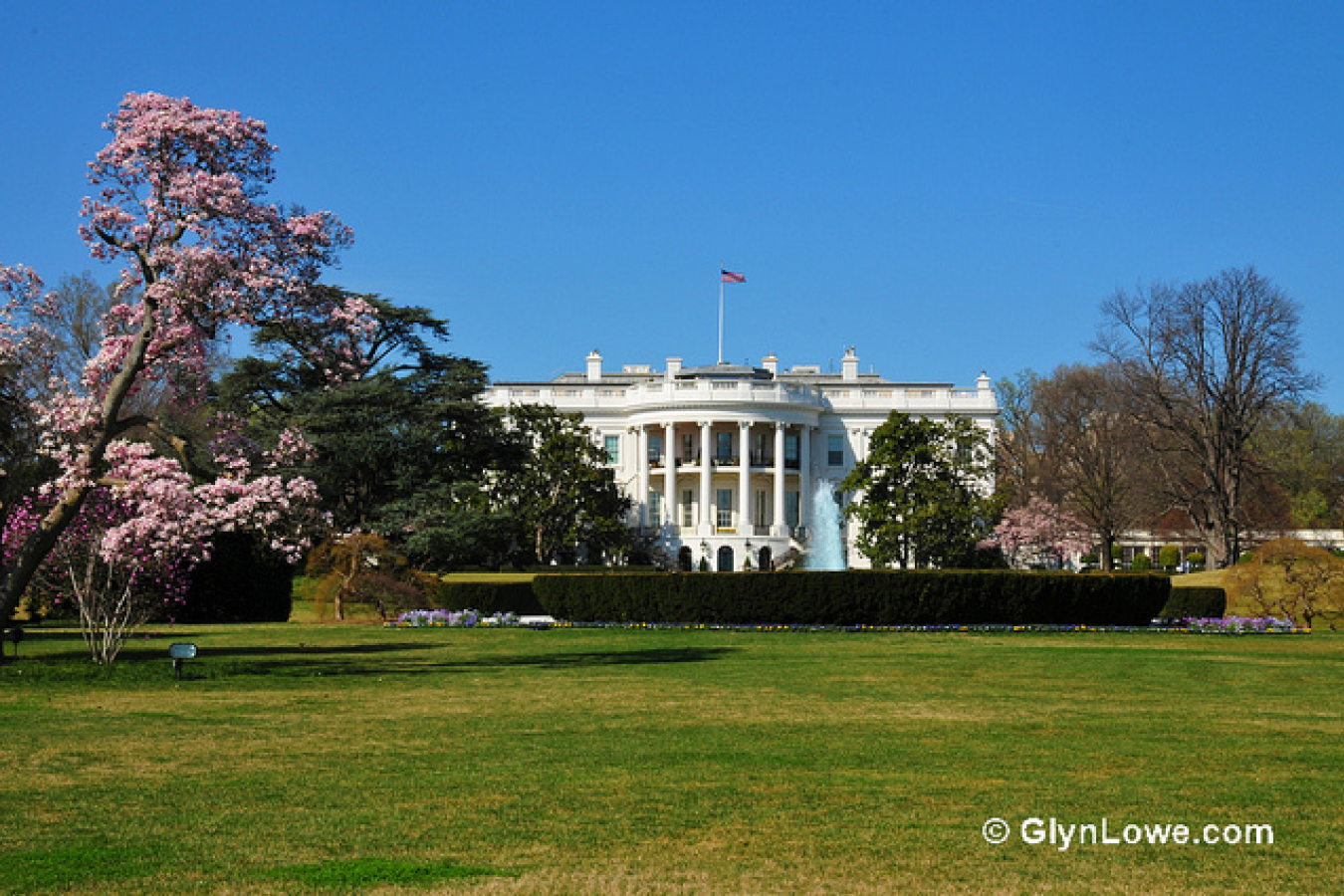 President Obama has told Latino pressure groups that he will do everything he can to reform the US's immigration system in 2013. But first, he has asked for their help in helping to pull the US back from the brink of the 'fiscal cliff'.

The president held a conference call with the leaders of many Hispanic American pressure groups on 11th December in which he assured them that he would put the weight of the White House behind a campaign to reform immigration in 2013. One person who was involved in the conference was Brent Wilkes, the executive director of the League of United Latin American Citizens. Mr Wilkes said 'as soon as we get the fiscal cliff issues taken care of, he's committed to doing it (immigration reform)'.

The fiscal cliff is the popular term for two changes in American taxes and public spending that will come into force on January 2nd 2013 unless the two main parties in Washington can reach a compromise.

Unless the Democrats and Republicans can reach an agreement on the national debt by 2nd January, firstly the US will have to start to repay the national debt at the rate of $109bn per year. Secondly, tax cuts introduced by President George W Bush in 2001 which were limited until 2013 will expire, resulting in many Americans having to pay more tax. The average effect, according to the Tax Policy Center could be every household in the US paying $2,000 a year more in tax.

Some economists argue that the combination of a reduction in government spending and higher taxes would push the US back into recession. The president is currently negotiating with Republicans in Washington and has asked Latino groups and others, to bring 'people power' to bear on his Republican rivals.

Latino groups are keeping the pressure up in Washington. There will be a series of events in Washington around the time of the president's inauguration in mid-January and Hispanic voters are being urged to write to their representatives to urge them to act.

There is reason for optimism. Some Republicans have said that they want reform. Republican Senator Lindsay Graham of North Carolina has already introduced a bill with New York Democrat Charles Schumer which would reform the system. A group of eight Democrats and Republicans known as The Gang of Eight is meeting in Washington to discuss the details of any comprehensive reform. Insiders say that the broad principles of the reform have been agreed. Most proposed reform legislation in recent years has involved proposals to strengthen border security, particularly along the Mexican border, the introduction of a visa stream for low paid, low skill immigrant workers and the establishment of a 'path to citizenship' for some of those who are already in the US illegally. The principles are clear but no doubt, negotiation over the details will be fierce.

Even Paul Ryan, the vice-presidential nominee for the Republicans in the recent presidential election, has said that he now wants reform. The Republicans campaigned on an anti-immigration platform at the election. This explains, pollsters say, why Mr Ryan and the Republicans' presidential candidate Mitt Romney polled less than 30% of votes among Latino voters.

Democrat representative Luis Gutierrez claims that Mr Ryan has approached him and asked to cooperate on immigration reform. 'Mr Gutierrez said that Mr Ryan told him 'I want to do it because it's the right thing to do.' Recently, former president George W Bush spoke out in praise of immigrants.

Many Republican Party strategists say that, if the Republicans adopt an anti-immigration stance, they will find it increasingly difficult to win elections as the demographic makeup of the US changes. Asian Americans, Hispanic Americans and African Americans already make up 34% of the US population and they all vote overwhelmingly for the Democrats. As the Republicans have become more anti-immigrant, so their share of the Latino vote has gone down. George W Bush received over 40% of the Latino vote in 2000 and 2004. Mitt Romney received about 29% in 2013.

Republicans 'will be punished' by voters if they back reform

However, in their Behind the Curtain column on the Politico.com website, journalists Jim Vanderhei and Mike Allen point out that, whatever the bigger picture may be, many Republican congressmen and women will be loath to vote in favour of immigration reform. Vanderhei and Allen say that Washington Republicans who vote in favour of immigration reform, in particular, in favour of allowing illegal immigrants to become citizens, will be punished by anti-immigration Republican voters in their states. 'Many of the Republicans who would have to vote on such a [immigration reform] package' would then have to 'run for re-election in elections dominated by white conservatives…Regardless of exit polls, demographic trends and lectures from party leaders, lawmakers know that many voters, especially primary voters, and especially their primary voters, hate anything that smacks of amnesty', they write.