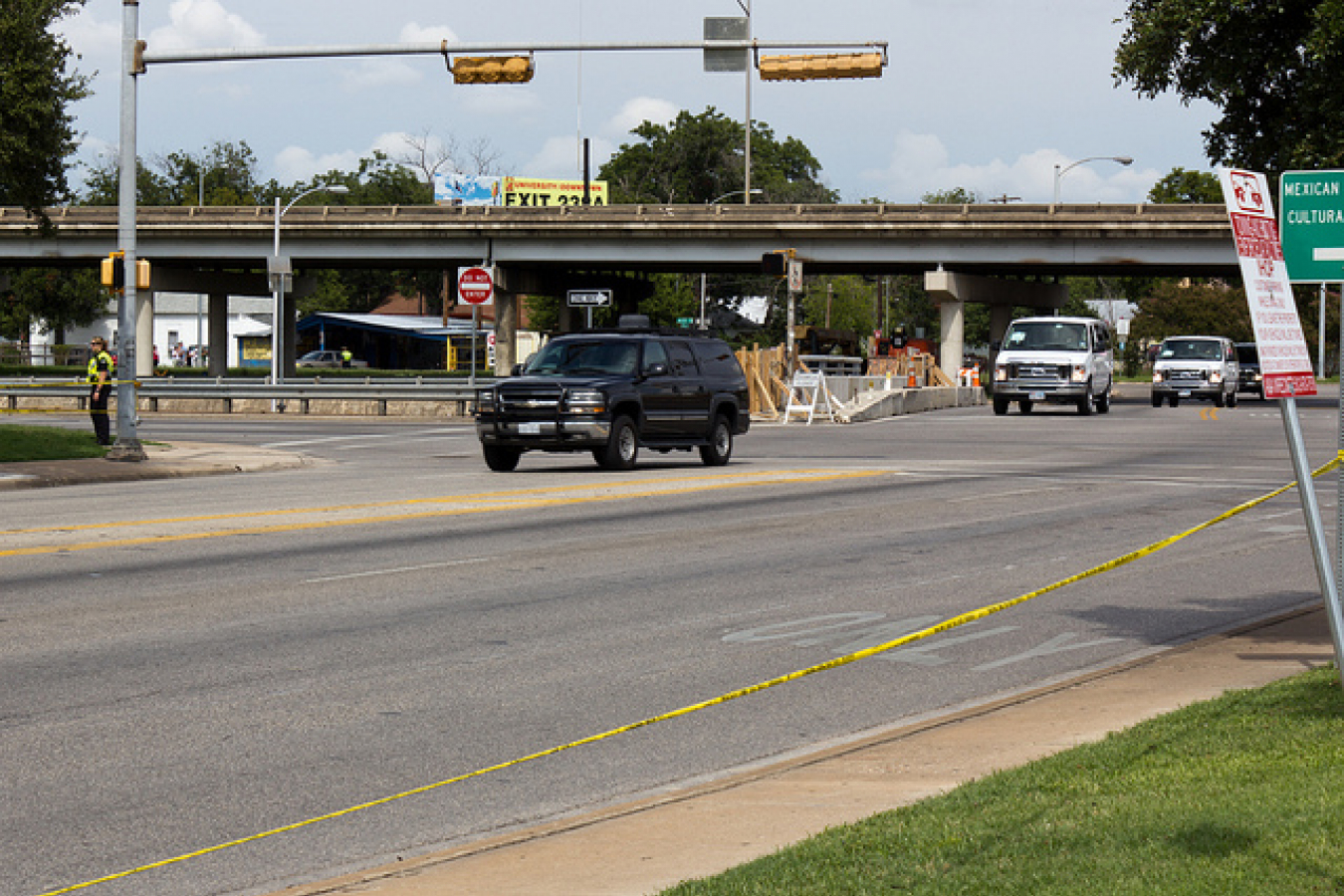 President Obama told a news conference on Tuesday 27th November 2012 that he intended to reform the US's immigration system. He was speaking at a joint press conference with the Mexican president elect Enrique Pena Nieto.

President Obama said, shortly after being re-elected, that he intended to reform the US immigration system. The most important immigration issue in the US is illegal immigration across the 2,000 mile border with Mexico. It has been estimated by the Pew Hispanic Center, a think tank dealing with Hispanic issues, that there are 11m illegal immigrants living in the US. Of these, over 6m are from Mexico and 3m from the rest of Latin America. Many of these entered the US over the US/Mexican border.

Senor Pena Nieto, who will take up the Mexican presidency on 1st December 2012, told Mr Obama in front of journalists, 'We fully support your proposals. We want to contribute, we really want to participate…in the betterment and the well-being of so many millions of people who live in your country.'

President Obama failed to reform the immigration system in his first term. In part, this was because of 'gridlock' in the US Congress. In the US system, in order for proposed legislation to become law, it must be passed by both houses of Congress and be signed by the president. For much of Mr Obama's first term, his own Democratic Party controlled the upper house, The Senate, whereas the opposing Republican Party controlled the lower House of Representatives. This, combined with an unwillingness on both sides to compromise, meant that it was almost impossible to pass legislation.

Washington insiders believe that the defeat of the Republicans at the recent presidential election may force them to cooperate on immigration. This is because the Republicans fought the election promising to crack down on illegal immigration and to do all they could to make life awkward for illegal immigrants. This, the polls show, was extremely unpopular with Hispanic voters. There are now 50m US citizens of Hispanic descent. They are the fastest growing ethnic group in the US. Many Republicans believe that they must now change course on immigration if they want to be elected in future.

However, there are other pressing issues on the President's plate. The main issue concerning the President and Congress is the 'fiscal cliff' which could cause chaos from January 2nd 2013. Democrats and Republicans must reach agreement on measures to reduce the US budget deficit by 2nd January or a series of temporary laws, including tax cuts introduced by President George W Bush will expire. If the two parties cannot reach a compromise and come up with a package of measures including tax rises and budget cuts, before that date, then, analysts, fear, the US could face a return to recession and chaos in government agencies.

The new Mexican president will also have his hands full at home. He has inherited a country virtually at civil war. The former president Felipe Calderon declared war on Mexican drug cartels six years ago. At least 60,000 people have been killed since then. 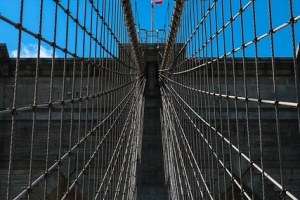 Comments (0)
A group of US business leaders has announced that it is to create a fund to finance a campaign in favour of immigration reform. Carlos Gutierrez, who was commerce secretary under George W Bush, and...