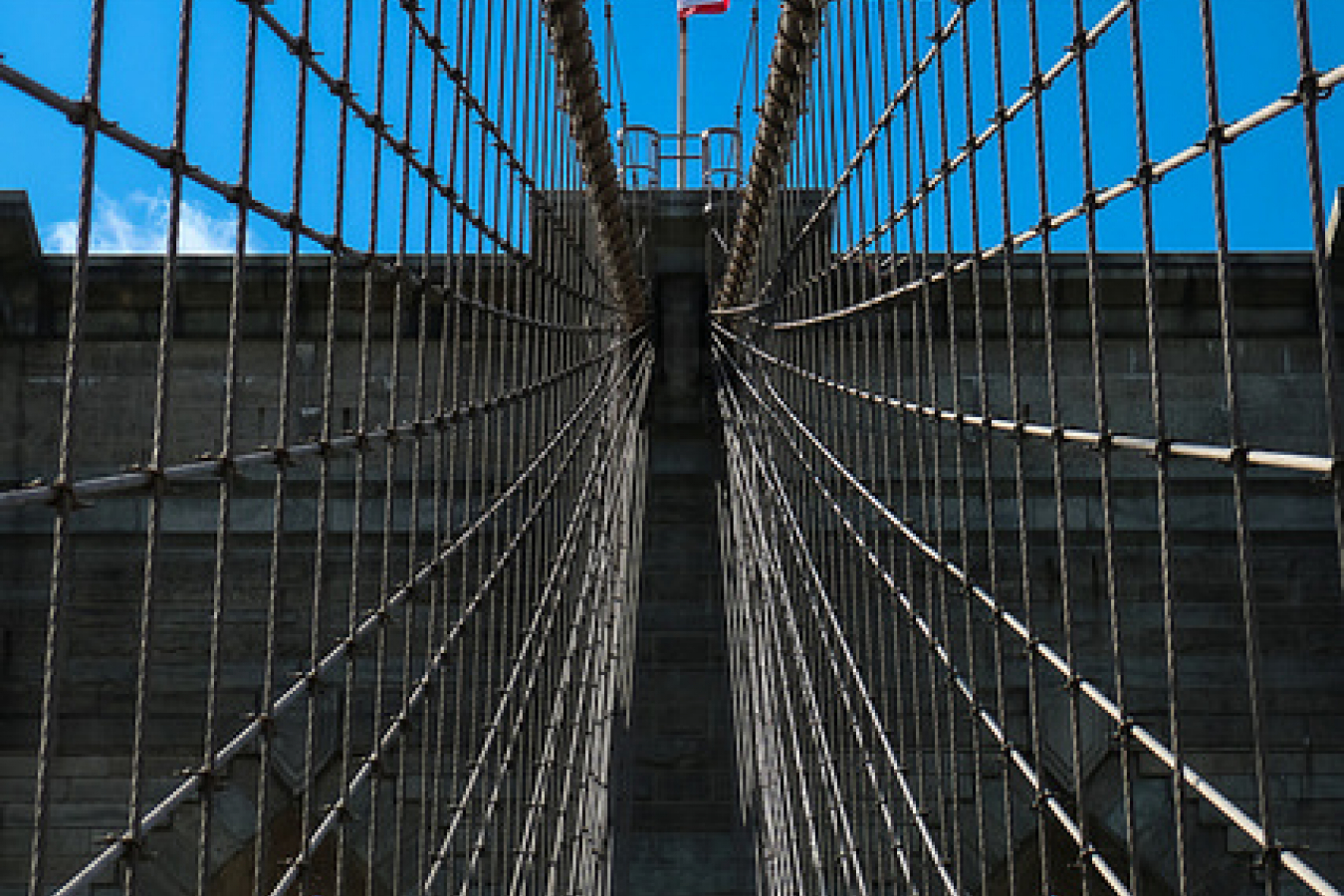 A group of US business leaders has announced that it is to create a fund to finance a campaign in favour of immigration reform. Carlos Gutierrez, who was commerce secretary under George W Bush, and Thomas J Donohue, the President of the US Board of Trade announced that they were to set up a 'Super Political Action Committee', known as a Super PAC, which will raise money to fund a campaign aimed at persuading Congressmen and women, particularly members of the House of Representatives, to vote for reform.

A 2010 decision in the Supreme Court allowed the formation of Super PACs which are committees which may legally raise unlimited funds from individuals, corporations, unions and other groups, to campaign for or against any issue. They may not support or join the campaigns of individual politicians but must operate independently.

Mr Donohue said 'Even with high unemployment, we have millions of job openings that go unfilled. Either the workers come here to fill them or those jobs go somewhere else'. Mr Donohue and Mr Gutierrez told a press conference that the Super PAC's main goal is to create a consensus that reform was necessary.

President Obama has made immigration reform one of his main goals for 2013. There is no doubt that many in Washington want to see him succeed. There has been broad agreement among moderate Republicans and Democrats for some years about the basic building blocks of reform. These are
• The introduction of biometric ID cards for employment verification to make it more difficult for illegal aliens to continue working
• A further strengthening of the border security between the US and Mexico and increased internal security measures to prevent further illegal immigration
• The establishment of a process for licencing and admitting temporary workers to the US and
• The establishment of a path towards citizenship for illegal immigrants already in the US providing they do not have criminal records

'Terrible' if illegal immigrants were barred from becoming citizens

Gutierrez and Donohue are less concerned about the details of reform, in particular about the issue of citizenship, than many immigration activists. They believe that the important thing is to allow illegal immigrants to live and work legally in the US. This is much more important than whether or not they are eventually granted citizenship. Donohue said 'what is needed is legalisation' but added that it would be 'terrible' if, in the longer term, today's illegal immigrants were allowed to remain in the US but were barred from becoming citizens.

Mr Gutierrez too was keen to take a pragmatic approach to the problem of immigration. He said that the government would not 'round up 12 million people and kick them out and they're also not going to hand out free passports.' He said that there would have to be some form of compromise.

The main obstacle in the way of reform is The House of Representatives, the lower house of the US Congress, which is controlled by the Republican Party.

In order for an act to become law in the US system, it must be passed by both chambers of Congress; the Senate and the House of Representatives and then signed by the President.

At the US elections in November, President Obama's Democrats retained control of the Senate and Mr Obama retained the Presidency but the Republicans retained control of the House. The Republicans have, in recent years, become more and more vociferously anti-immigration. As a result, immigrants have stopped voting for them. In the presidential election in November, Mr Romney, the Republican challenger for the Presidency, polled only 27% among Latino voters. In 2000 and 2004, George W Bush polled about 40% with Latinos.

Because the number of Latino voters is growing fast – they make up about 17% of the electorate now; the Pew Hispanic Center predicts that they will comprise about 30% by 2050 - Republican Party strategists know that, unless they change their tune on immigration, they risk consigning themselves to the electoral wilderness.

However, many recently elected Republican Congressmen and women have been elected with the support of The Tea Party. The Tea Party is a grassroots movement which has been defined by the New York Times as "anti-government, anti-spending, anti-immigration and anti-compromise politics'. The American political system of primary elections means that, if a Republican Congressman votes for immigration reform that would grant permanent resident status to illegal immigrants, he might face being voted out in primary elections soon afterwards.

Mr Donohue and Mr Gutierrez believe that they will be able to persuade enough Republicans in The House to allow immigration reform legislation to pass. Mr Donohue said that some Republican Representatives had already told him that they wanted reform, though he would not name names. He said that, if the Super PAC could create a broad consensus, the House would follow; 'If we can get agreement between business, labor and faith-based organisations…once we get that together, we'll get the votes.'