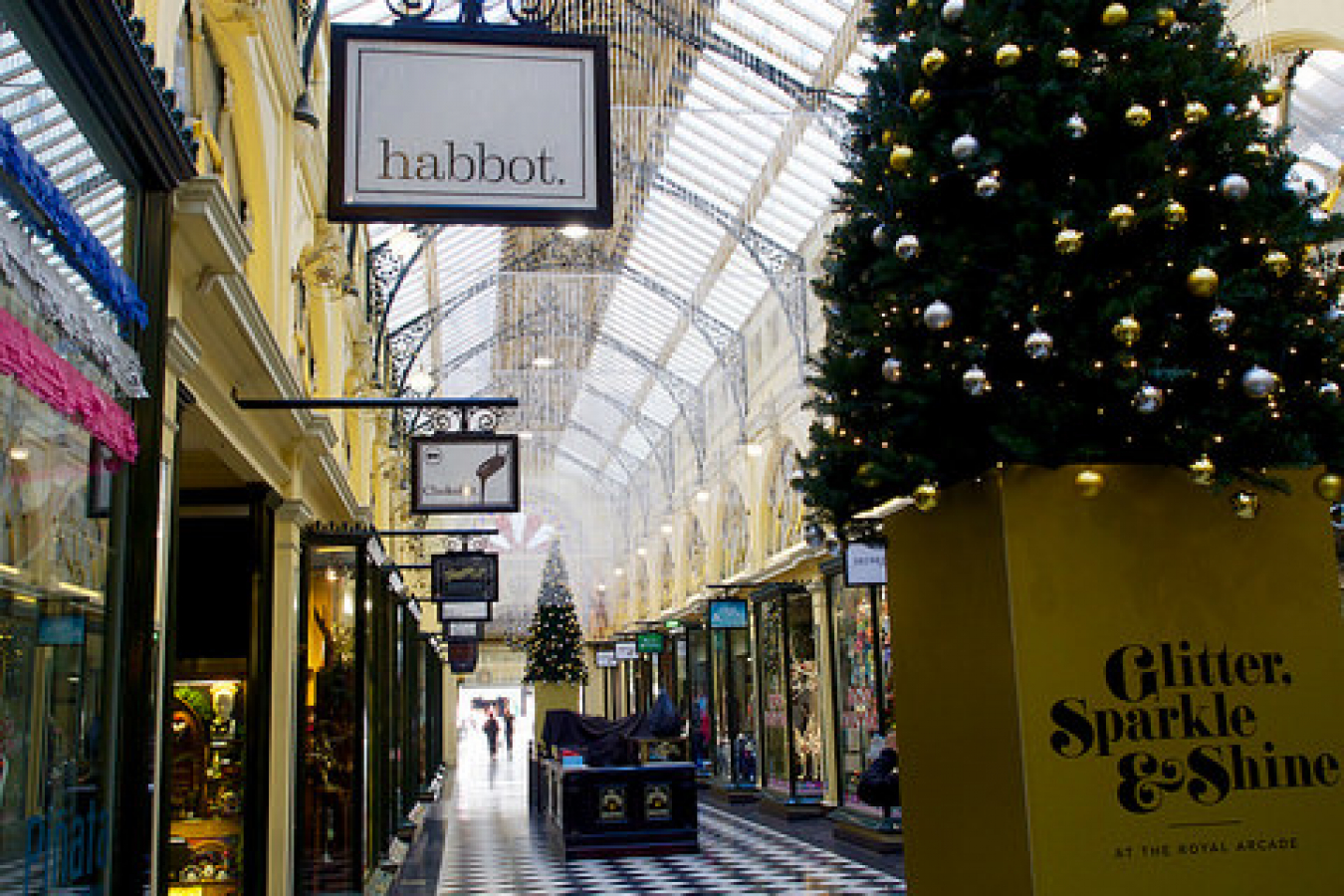 A new report by the Organization for Economic Co-operation and Development (OECD) says that its member nations should adapt their labor migration policies to likely future demand for workers in all areas of their economies. OECD countries include popular immigration destinations such as Australia, the United States, and the United Kingdom.

The OECD report stated that labor immigration policies should create more permanent policies for lower-skilled workers as well as those with higher skills. According to the OECD, most countries manage low-skilled immigration through temporary programs. An OECD release said that "about 2.5 million people entered OECD countries in 2006, roughly three times the number of workers who entered on a permanent basis."

OECD Secretary-General Angel Gurría said that building a migration policy on an assumption that labor migrants would only stay for short periods is inefficient "not the way to go".

"Mastering migration will bring us a big step closer towards making globalisation work for everyone," Gurría said.

"Tailoring immigration to future needs is vital," he added. "But it is also vital to treat it as an economic and social phenomenon which, if well managed, can provide solutions to some of our present challenges rather than to react intuitively or emotionally, or to use it for short-term political gain."

The report said that temporary jobs that are seasonal in nature work well, but that long-term, permanent demand for low-skilled work in some sectors such as home care, food processing, and construction are expected to continue.

"Cycling repeated waves of temporary migrants in and out of the country to occupy the same jobs is inefficient," Gurría said. "Employers have to retrain workers every time rather than retain experienced staff. Enforcing such a scheme on employers entails substantial economic and political cost."

"More likely, economic rationality would win out over artificial or badly-designed regulations, with the risk that employers cheat the system," he added. 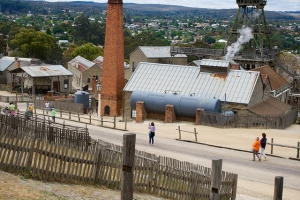 Comments (0)
• Media Center » Video Immigration News The government of Queensland, in a partnership with other Australian states and territories, is attempting to lure British workers to Australia with a... 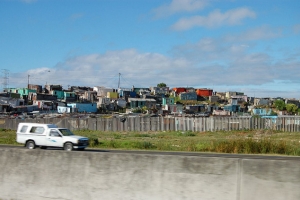 Comments (0)
• Media Center » Video Immigration News South Africa is experiencing an exodus of health workers -- much more than previously thought -- according to a report published by the Southern African...