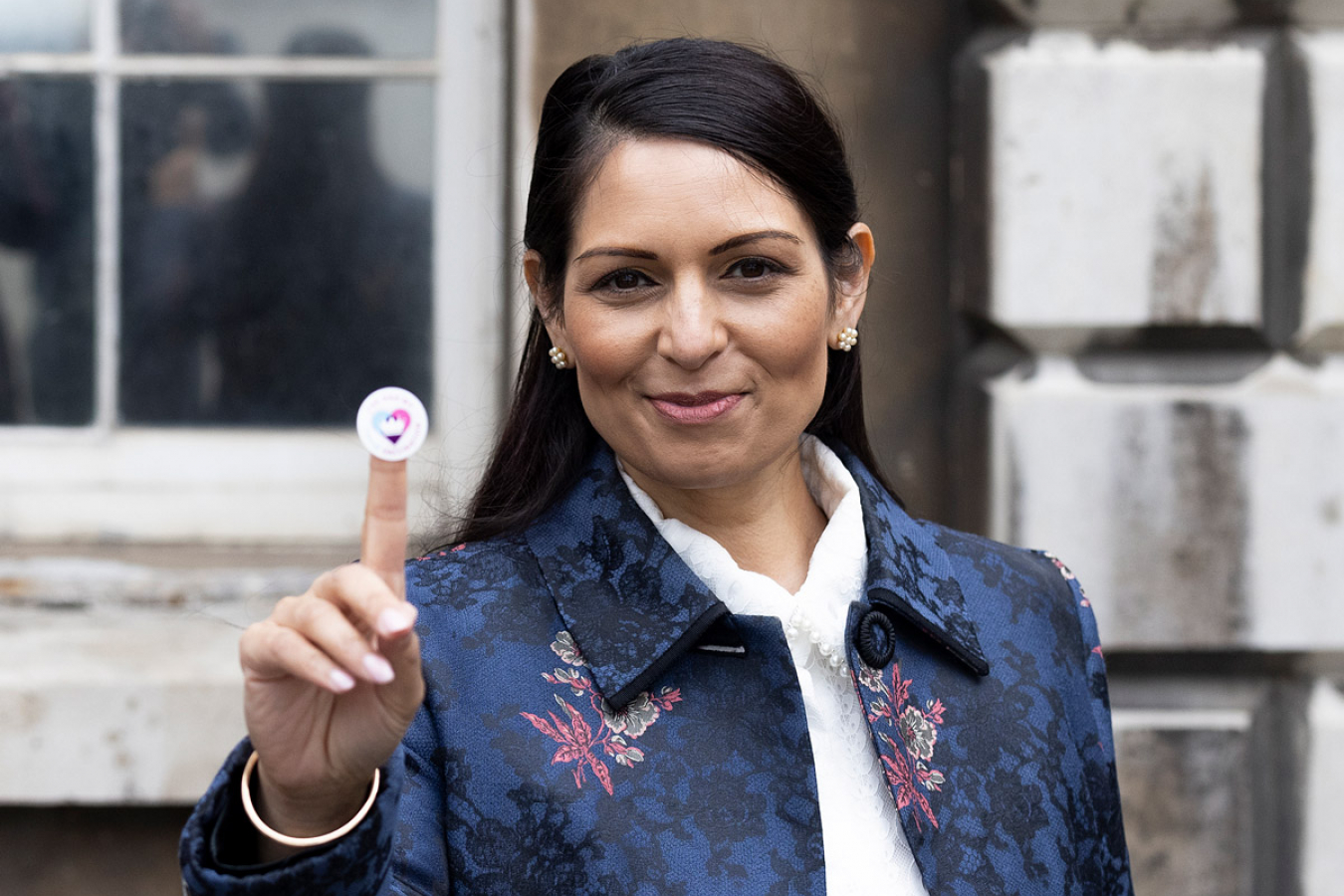 Workpermit.com recently reported that asylum seekers heading to Britain could be sent to offshore UK immigration centres as far away as Africa for processing. However, the controversial plans are set to face legal challenges amid accusations that the Home Office is breaking international law, plus the 1951 United Nations Refugee Convention.

Human rights charity, Freedom from Torture, has called for a ‘legal opinion’ on Home Secretary, Priti Patel’s plans for UK immigration reform. A 70-page document, first seen by the Financial Times, blasted the new government laws announced by the government.

A barrister said: “The new laws are inconsistent with the UK’s obligations under Article 31 of the Refugee Convention.”

Most UK asylum claims are made by individuals arriving illegally in Britain when fleeing persecution.

Despite the UN Refugee Convention stating that “refugees should not be penalised for their illegal entry of stay,” the Home Office’s New Plan for UK Immigration will “criminalise people who attempt or manage to reach the UK irregularly,” Freedom from Torture argued.

Plans to send asylum seekers to offshore UK immigration centres, which Patel and Prime Minister Boris Johnson have reportedly ‘warmed to’, come amid reports that Home Office ministers met with officials from Denmark over potential plans to ‘share’ a processing centre that will reportedly be located in Rwanda.

The policy and advocacy director for Freedom of Torture, Steve Crawshaw, said: “It beggars belief that the government seems determined to plough ahead regardless.”

However, the Home Office quashed reports of plans with Denmark for an offshore UK immigration centre, but stopped short of ruling out making the provision. One government official told the Financial Times: “It’s no secret that the government would like to pursue the option of an offshore centre.”

The Home Office has long spouted that the UK asylum system is broken. A spokesperson said: “Our asylum system is broken and we cannot sit idly by while people die attempting to cross the Channel. Our New Plan for UK Immigration will welcome people through safe and legal routes, whilst preventing abuse of the system and the criminality associated with it.”

The comments made by the Home Office spokesperson come amid a surge in immigrant numbers arriving on UK shores from the Channel, for which Prime Minister Boris Johnson reportedly blasted the Home Office during a private meeting.

According to a report published by The Times, Johnson said: “What the f**k is the Home Office doing? When is Patel going to sort this out?”

Despite the potential legal challenges, the Home Office has insisted that offshore UK immigration centres will protect people from harm and adhere to Britain’s international responsibilities.

Still, the plans for immigration centres have come as a surprise to many, given that less than 12 months ago, the government dismissed the idea as ‘blue-sky’ thinking.