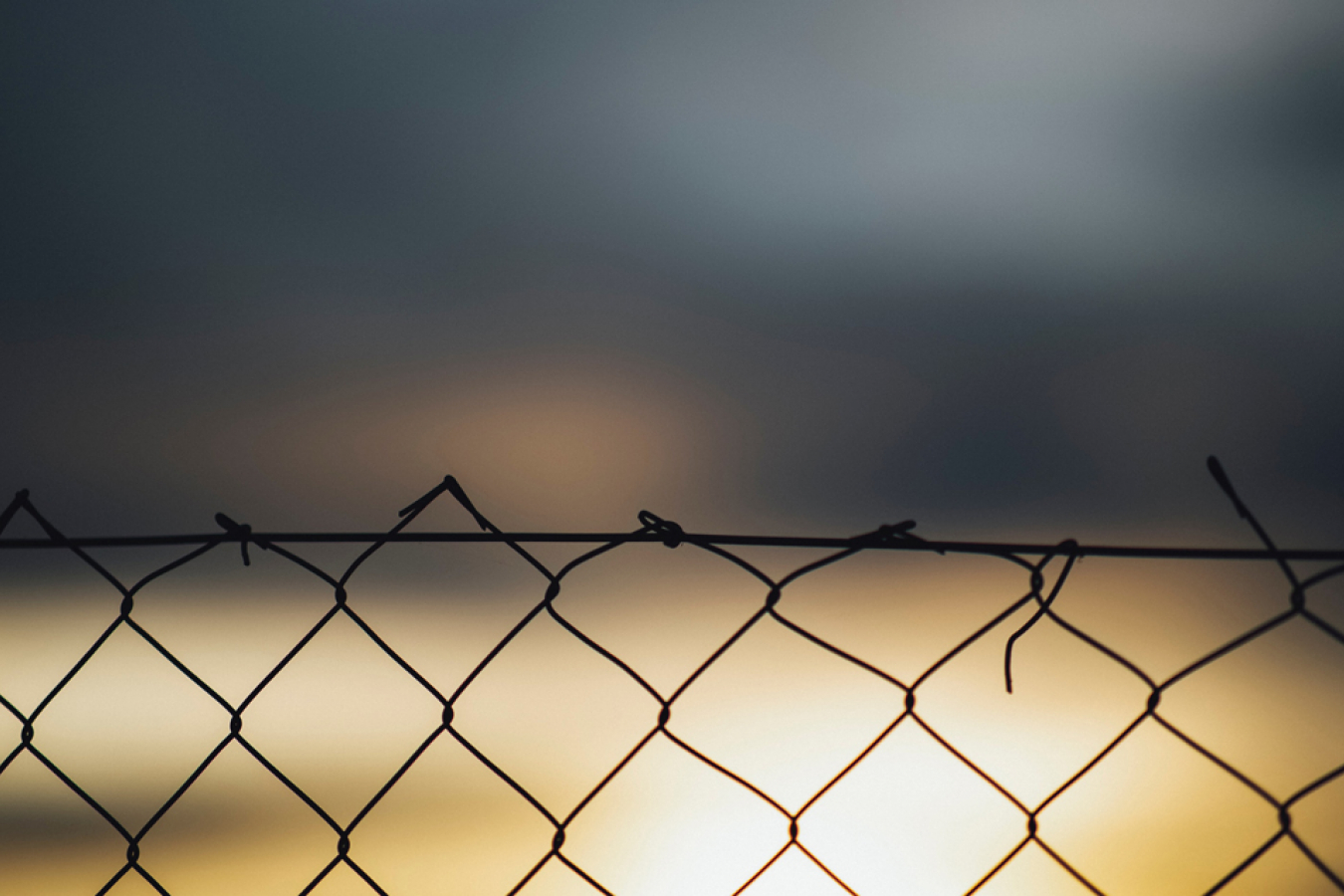 The outgoing boss of the UK immigration department’s Border Force, Paul Lincoln, has sparked a political row after saying that Britain’s borders are a pain in the a***. Mr Lincoln’s comments came amid a record 23,500 migrants crossing the Channel in 2021. The former Border Force boss left his post in October following a shakeup by Home Secretary, Priti Patel.

According to several reports, Lincoln said: “Britain’s bloody borders are just such a pain in the bloody a***. The comments were met with a huge backlash among UK immigration advocates and MPs, and his incendiary remarks add to a growing sense of anger among Boris Johnson’s backbenchers over the Conservative government’s handling of the migrant crisis.

The number of migrants crossing the Channel hit a new daily record last week when 1,185 people arrived on British shores in just one day. Meanwhile, more than 23,500 have crossed the Channel from France so far in 2021, representing a huge jump on the 8,404 in 2020.

During a speech at Downing Street in May, Mr Lincoln quoted the lines of a song written by rock star Shane MacGowan of The Pogues, saying: ‘People are talking about immigration, emigration and the rest of the bloody thing. It’s all bloody cr*p’.

That speech concluded with these words: ‘We’re all human beings, we’re all mammals, we’re all rocks, plants, rivers. Bloody borders are just such a pain in the bloody a***.’

So far, the Home Office has refused to comment on Mr Lincoln’s controversial comments. However, a source did confirm that Mr Lincoln had made the remarks, but did not disclose the context in which they were made.

The source said: “The comments were a small part of a much wider speech to friends and colleagues.”

Meanwhile, a government source said: “We have held more meetings about migrants crossing the Channel than any other issue except COVID, but it just seems as if we are always banging our head against the wall. Perhaps this explains why.”

Mr Lincoln left his £135,000 a year job as Border Force chief amid mounting criticism of his department’s handling of the Channel migrant crisis and increasingly long UK immigration queues endured by travellers at Heathrow.

Lincoln was one of four senior civil servants leading a UK immigration enforcement agency that left following changes made by UK Home Secretary, Priti Patel, which were made amid increasing frustration with the government’s failure to get a grip on the Channel migrant crisis.

At the time of Lincoln’s departure, a spokesperson said: “Mr Lincoln has taken the decision to depart. He is a hugely respected leader who notched up major achievements.”

Fears are now growing among Whitehall officials that the Channel migrant crisis will become even direr when migrants crossing from Belarus into the European Union start to reach the Channel.

The Tory MP for Rother Valley, Alexander Stafford, said: “The migrant crisis is more important for most voters than the COP26 climate change summit in Glasgow, which ended recently. People in my area – not just Tory voters – see the migrant crisis as hugely important. They voted heavily here to leave the EU and a key part of that was to regain control of our borders.”

“We are paying France £54 million to police that border but clearly, the French and the EU are reneging on their side of the bargain. We should suspend all further negotiations with the EU – including the Northern Ireland talks – until the French start stopping migrants,” Stafford added. 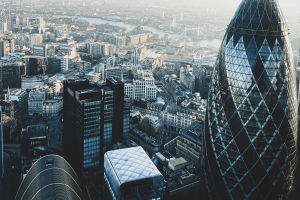