Over 200,000 Syrian children are going cold as winter approaches 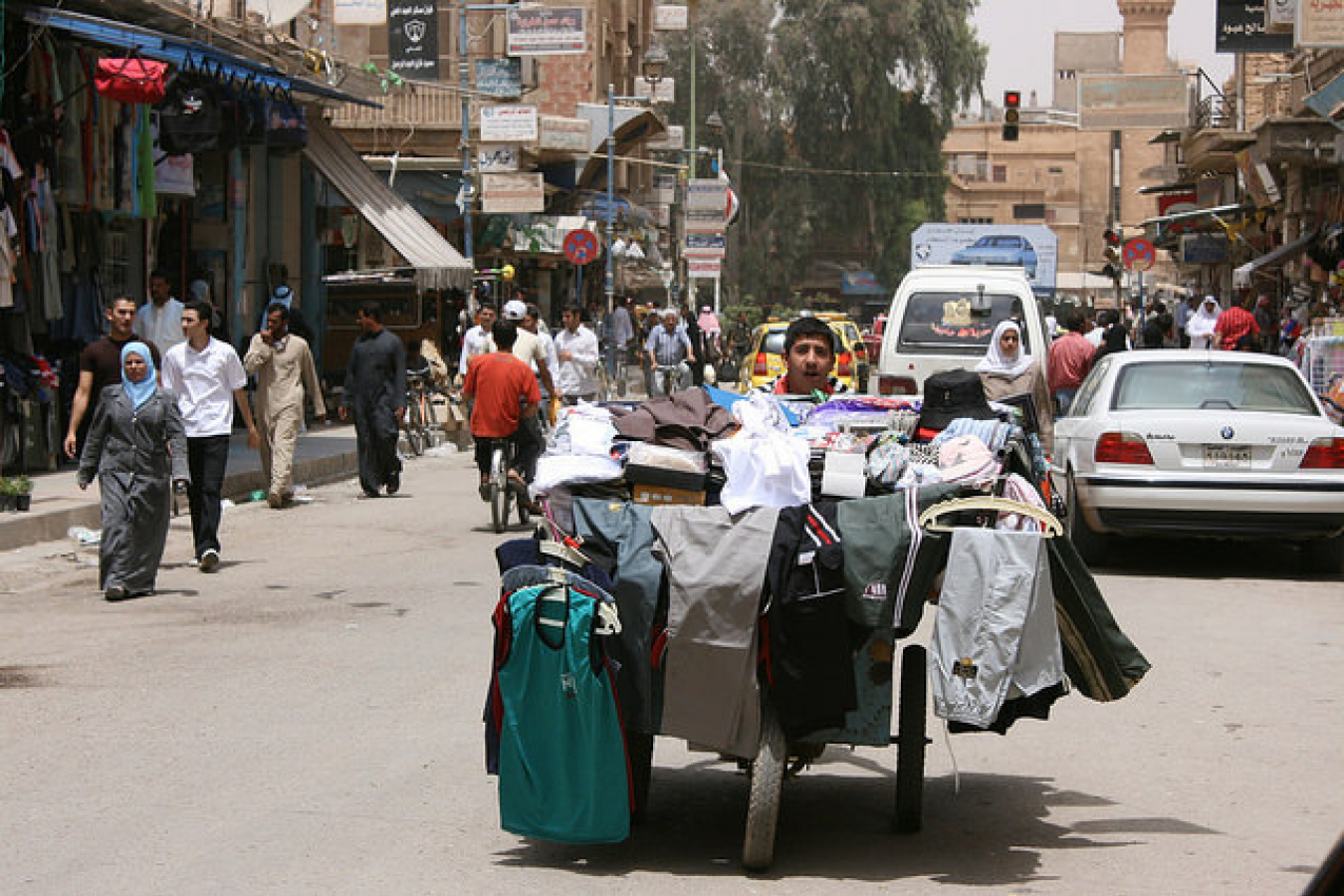 Children's charity Save the Children has warned that there are 200,000 Syrian children facing discomfort and maybe death because they have inadequate clothing and bedding to cope with the winter in the refugee camps they are living in, having been displaced by the civil war in Syria.

The United Nation High Commission for Refugees has estimated that 2.5m people have been displaced by the fighting in Syria and are living within Syria away from their own homes. A further 400,000 people, at least, have left the country. Most are living in the surrounding countries of Jordan, Turkey, Iraq and Lebanon.

The true figure is certainly much higher. In Lebanon, in particular, many refugees are relying on friends and family and have not registered with the UNHCR or with the government. The UN expects that the official figure will reach 700,000 by the new year. Activists say that 38,000 people have been killed in the conflict since it began in March 2011.

The fighting in Syria shows no sign of abating and the refugees cannot go home. Many left their homes with nothing but the clothes they were wearing at the height of the summer. They now find their summer clothes are inadequate as the weather gets colder.

Some children in refugee camps have no warm clothes and no bedding. At the Al Qaem camp in Iraq there is no hot water. Though Syria is a warm country, in winter at night the temperature can easily fall below freezing.

Saudi Arabia delivered the first 1,500 of 2,500 caravans that it had promised to the Jordanian government today, 19th November 2012. It also handed over 60 tents and has promised hundreds more. China recently delivered 124 caravans but the scale of the problem is immense.

Mike Penrose the Humanitarian director of Save the Children said 'unless we can get ready for the harsh weather ahead, we could see the weakest and most vulnerable succumb to the cold and associated diseases. These families urgently need assistance if they are to pull through the coming months.' 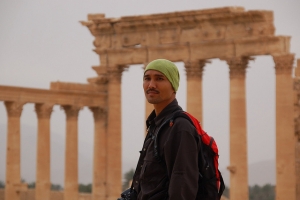 Comments (0)
The United Nations has issued a request for US$1.5bn to help support 5m Syrians displaced by the Syrian conflict. The UN has said that it needs US$519.6m to support 4m people internally displaced in...