People smugglers charging to smuggle illegal immigrants out of UK 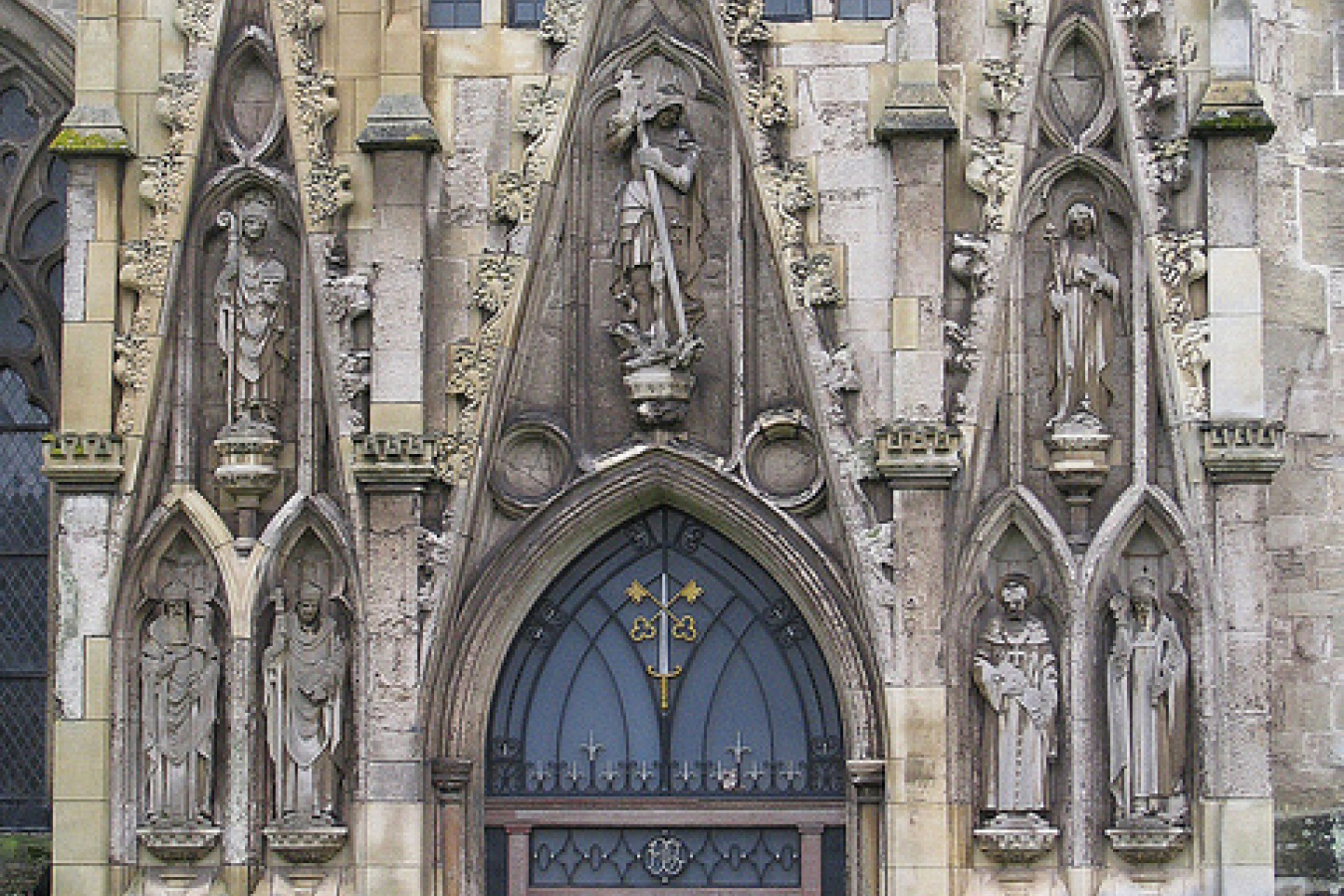 In what may be seen as a sign of the times, it has emerged that gangs of 'people smugglers' are now doing business smuggling illegal aliens out of the UK.

The UK is one of the top destinations for illegal immigrants. Indeed, the Sangatte refugee camp near Calais in northern France was opened by the International Red Cross in 1999 to help care for the many people who were waiting near Calais with the intention of entering the UK illegally much of the time with the help of people smugglers. Most of the migrants were from Asia and did not have permission to be in the EU.

But it is a surprise to find that people smugglers are now operating in the other direction. The going rate is £1,500 per person according to the BBC investigative programme Panorama. Panorama made contact with three gangs offering to smuggle people out of the UK.

The BBC reporter, Paul Kenyon, even attempted to join a group of illegal immigrants trying to leave the UK by lorry. He pretended to be an illegal Moldovan immigrant wanting to return to visit his sick wife in Moldova, which is outside the EU. The people smugglers offered to take the group to Calais near the train station. One of Kenyon's fellow passengers said that he intended to go to Spain where it was easier to find work without a passport or visa.

Estimates vary as to the number of illegal immigrants currently in the UK. A recent report prepared for the European Union by the London School of Economics estimated that there were some 863,000 illegal immigrants in the UK, of whom about 600,000 live in London. The majority of illegal immigrants, the LSE found, were probably people who had come to the UK legally with Tier 4 student visas but had failed to leave when their leave to remain expired.

Panorama puts the figure at about 600,000. Paul Kenyon spoke to several migrants who wanted to leave the UK.

Sanwar Ali of workpermit.com said, 'since the introduction of the requirement for those applying for UK visas to submit biometric data, it has become harder for people to work illegally in the UK. This may account for the growth in demand for illegal passage out of the UK.

UK 'still a good place to work for skilled workers'

'The UK is still a good place to work for skilled workers with Tier 2 visas and high value migrants such as entrepreneurs and investors who can apply for Tier 1 visas. It is also one of the top destinations globally for international students who should apply for Tier 4 student visas.' 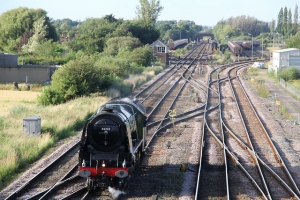 Comments (0)
The UK's Office for National Statistics has released figures which show that the number of Romanians and Bulgarians working in the UK rose by 26% in the second quarter of 2013. There were 141,000...