Potential US E1 and E2 visa eligibility for Portugal 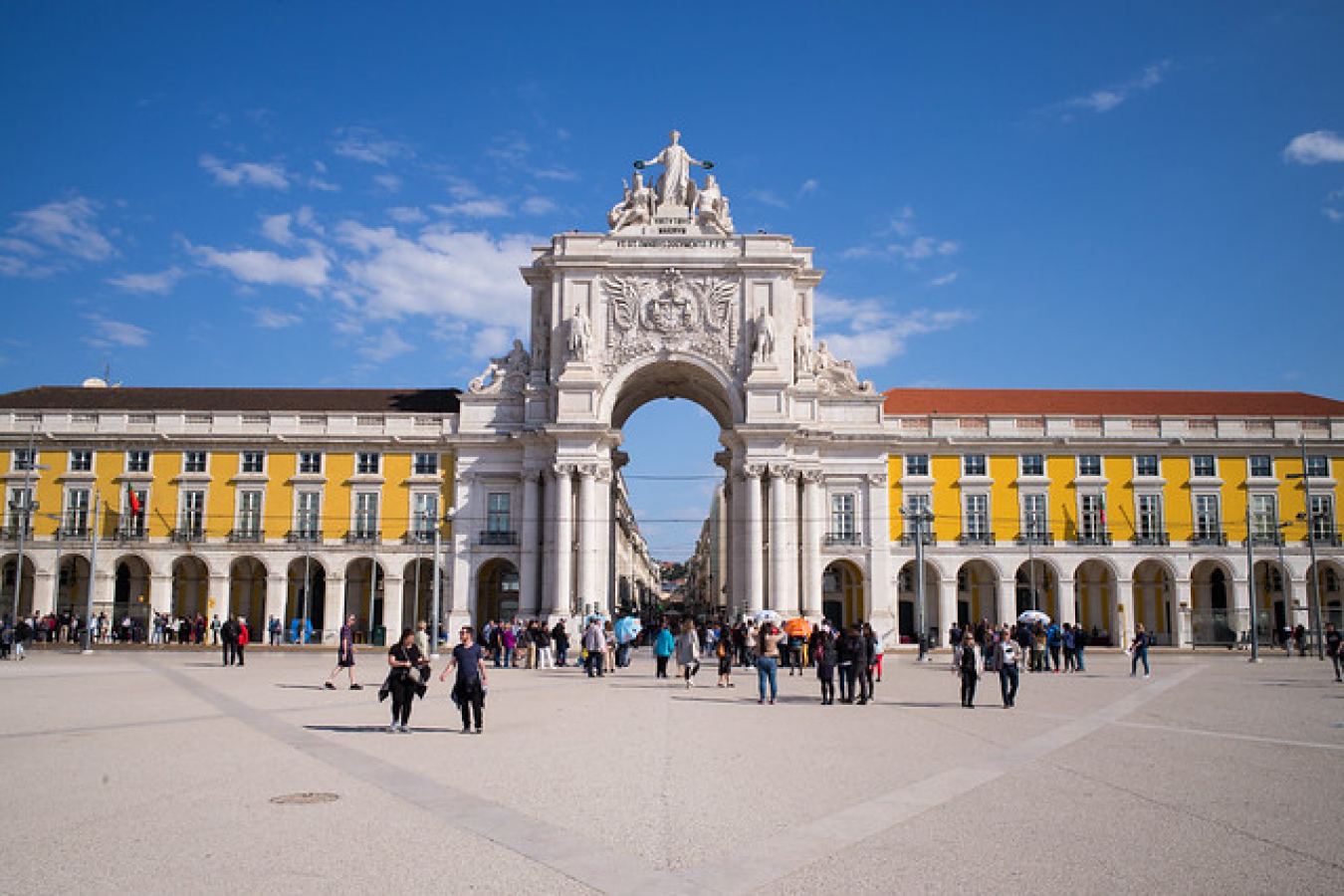 Great news for Portuguese nationals wishing to live and work in the US.  US work visa options are very limited.  In many cases the only option available is the E2 Treaty Investor visa scheme or E1 Treaty Trader visa scheme.   L1 visa is only available to those who have worked for the business outside the US for at least one year in the last three years.  The H1B visa quota is oversubscribed about three times over.  The O1A visa is only available to a limited number of top people.

However, to register as an E2 visa or E1 visa business to bring in employees is a complicated, confusing and bureaucratic process.   What is a substantial investment for the purposes of the E2 visa?  What is substantial trade for the purposes of the E1 visa scheme.  Nobody is entirely clear on this.   Also, is it reasonable that at least some of the time E2 investors have to invest perhaps large sums of money even before they have a visa?

Portuguese citizens look set to become eligible for US E1 and E2 visas, pending a reciprocal visa scheme being set up by the government of Portugal for US citizens, and approval from the US Senate and President Trump. The US House of Representatives passed the AMIGOS (Advancing Mutual Interests and Growing Our Success) Act in December 2019.

On his official website, Mr Cicilline wrote: “The United States has no better friend than the country of Portugal. Rhode Islanders know this better than most. The members of our thriving Portuguese-American community make rich contributions to the fabric of our state in the arts, culture, business, and public service.”

Cicilline said he was ‘proud’ to present the bill and hoped that it would continue to build on the strong relationship shared by the US and Portugal.

US travel, trade and work visas made easier

Augusto Santos Silva, the Portuguese Foreign Affairs Minister, echoed Cicilline’s comments, saying: “The bill is a very important step towards making business travel and trade between the US and Portugal even easier.”

Having passed in the US House of Representatives, Portuguese government sources say that the head of Portuguese diplomacy is confident of the bill being approved by the US Senate.

According to sources, access to US E1 and E2 visas for Portugal could help to further boost the country’s golden visa, which is already considered one of the most popular in Europe. The Portuguese golden visa can lead to citizenship, provided a person means certain criteria after five years.

Portugal to become route to US business and work visa

In turn, this means that if Portugal is given access to the E2 treaty investor visa, new Portuguese citizens can become eligible to live and work in the US.

Portugal’s largest applicant group for the country’s golden visa is Chinese nationals, which stand virtually no chance of being issued with US EB5 visas due to waiting times exceeding 15 years.

As a result, many have applied for citizenship with countries eligible for US E2 visas, such as Turkey and Grenada, in order to gain entry to the US. Portuguese citizenship could offer a route to Chinese nationals to enter the US, should the country become eligible for E2 visas.

US E2 visa targeted by Trump

However, despite Portugal’s optimism following the passing of the HR 565 bill in the US House of Representatives, the US E1 and E2 visa programs have been targeted by Trump.

In recent weeks, several countries have seen E1 and E2 visa validity periods for their citizens reduced by the Trump administration, including France and perhaps more surprisingly Israel.

Israeli citizens were only made eligible for the US E1 and E2 visa schemes less than a year ago on May 1, 2019.

Meanwhile, amid ongoing tensions with the US, E1 and E2 visas are no longer available to citizens of Iran, in a rare move by the US government to remove a country from its treaty list.