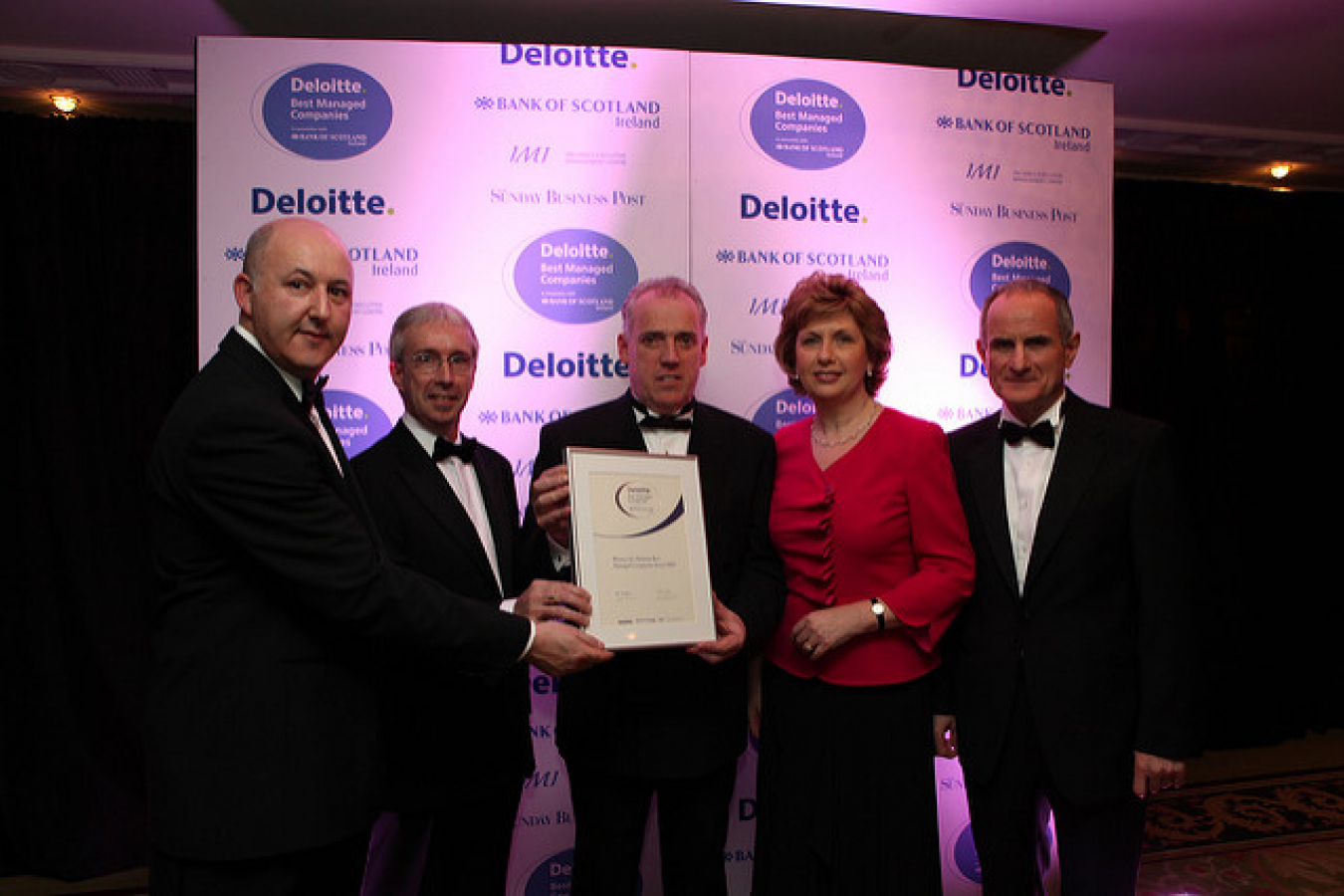 Ireland's President Mary McAleese is on a four-day tour of Latvia and Lithuania, two of the Baltic States where tens of thousands of immigrants to Ireland have originated from in recent years.

According to a press release from McAleese's office, the tour is "expected to strengthen political, economic, cultural and educational links between Ireland and the two [Baltic] countries."

She began her tour in Riga, the capital city of Latvia, at a welcoming ceremony hosted by Latvian President Vaira Vike-Freiberga. They discussed the large Latvian community in Ireland, largely seen as helping to boost Ireland's 'Celtic Tiger' economy. Estimates are that approximately 40,000 Latvians have relocated to the Dublin region alone for long-term work and, perhaps, permanent settlement in some cases.

Latvia has been campaigning recently for Latvians to return home and fill empty jobs. Wages in Latvia have been increasing due to Latvia's steadily growing economy, although inflation, cost of living and housing prices are considered a subject of some worry.

Lithuania has also recently been trying to encourage their sons and daughters to return home. In the small populations of the Baltic countries, the loss of several tens of thousands of young, strong workers, many of them with excellent educations, has been felt sharply.

In 2004, Latvia and Lithuania joined the European Union as one of the so-called 'A8' countries (Malta, Slovakia, Slovenia, the Czech Republic, Poland, Latvia, Lithuania, and Estonia), mostly former communist nations under Soviet occupation until the early 1990's.

After accession, hundreds of thousands left their countries for the west, mainly Ireland and the United Kingdom because of their open-door work policies. An estimated 10% of the current Irish population is made up of Europeans from the east, mostly Polish and Baltic nationals.

Due to the immense immigration numbers, work restrictions have been placed on Bulgaria and Romania, after their accession to the 27 member bloc on 01 January 2007.

On 23 May 2007 President McAleese will depart for Lithuania.

• Lithuania wants their migrants back