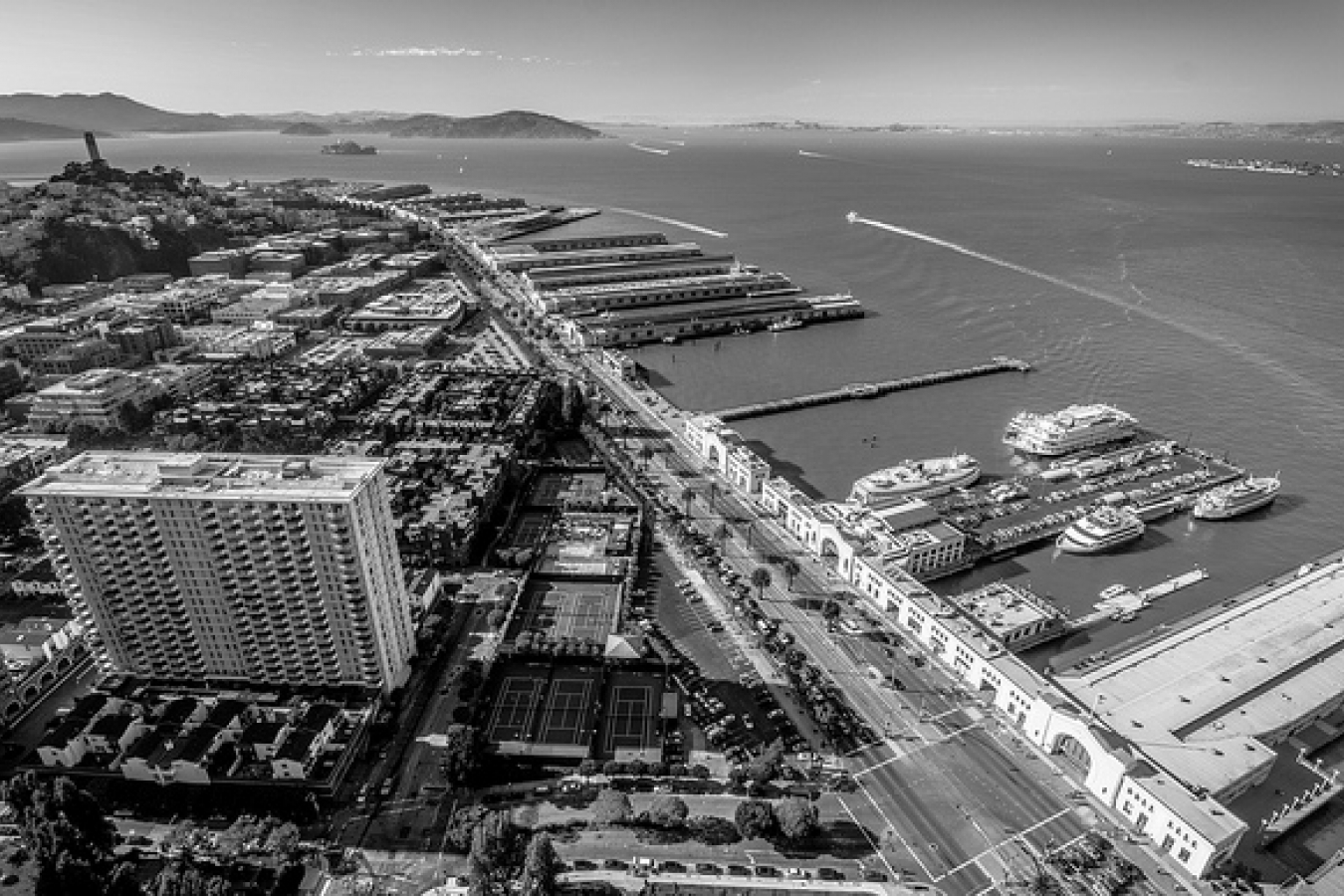 A group of conservative activists travelled to Washington D.C. on Tuesday 4th December 2012 to lobby Republican Party officials on immigration. Surprisingly, the activists, known as The National Immigration Forum, were trying to persuade the Party to rethink its opposition to immigration.

The group, comprising preachers, law enforcement officers and businessmen, hope to persuade the party leadership to see the immigration issue from a new perspective. One delegate, Mark Curran told reporters 'There's a radical loud element out there that just doesn't seem to get it, that will never get it. They shouldn't be given any real deference anymore.'

Mr Curran is a Republican sheriff (a law enforcement officer) from Illinois. He was once fiercely anti-immigration himself but, he came to see a conflict between his support for hard-line immigration policies and his Roman Catholic faith. 'The political realities and my faith started to collide and I couldn't reconcile it anymore,' he said. Mr Curran had been extremely unpopular with pro-immigration campaigners before his conversion and the fact that he had changed his mind caused comment in the press in Illinois.

The group of 250 conservatives hosted a news conference and had meetings with Congressmen and other senior Republicans in Washington. It remains to be seen whether the Washington Republicans will listen.

In Illinois, however, there has been movement amongst Republicans. Under the US federal system, each state has its own legislature consisting of a House of Representatives and a Senate. Elections for these chambers were held at the same time as the Presidential election on November 6th 2012.

In Illinois, after a targeted campaign by the Illinois Coalition for Immigrant and Refugee Rights (ICIRR), several vociferously anti-immigrant state Senators and Representatives were defeated. The ICIRR helped increase the turnout among Hispanic voters. It persuaded more than 26,000 immigrants to vote.

The political blogger Rich Miller believes that at least three hard-line anti-immigrant Republicans were defeated as a result of the Hispanic vote which increased from 8% of those who voted at the 2008 elections to 12% of those who voted in the 2012 elections. State Senator Carole Pankau, who was in favour or removing the children of illegal immigrants from a children's health insurance programme was defeated. The ICIRR claimed that it encouraged 3,600 immigrants in her ward to vote. She lost by 2,000 votes.

Now, Illinois Republicans, including the state House of Representatives leader Tom Cross, are offering to work with the ICIRR.

Nationally, the Republicans are at a crossroads. The polls suggest that they were beaten because of their support for the policy of 'self-deportation'. Self-deportation involves making life extremely uncomfortable for, mainly Hispanic, illegal aliens until they decide that they will leave of their own free will. Mitt Romney, the Republican presidential candidate, endorsed this policy and was defeated. It seems that the very high level of support for President Obama among Hispanic voters gave the President enough votes to turn the election in his favour. President Obama gained 71% support among Hispanic voters. There are over 50m Hispanic voters in the US.

Many Republicans now believe that the party must change. Senator Lindsay Graham from South Carolina is sponsoring a bill to reform the US immigration system with New York Democrat Senator Charles Schumer. Carlos Gutierrez, former Commerce secretary for President George W. Bush, is forming Republicans for Immigration Reform, a pressure group campaigning for a change of direction for the Republicans on immigration.

However, there are extreme voices in the Republican Party who are not ready to change. Kris Kobach, the Kansas secretary of state who devised Senate Bill 1070, which introduced 'self-deportation' legislation in Arizona, is continuing to try to erode rights for illegal immigrants in Kansas. In Kansas, extreme right wing Republicans were elected in the November elections and will, in all likelihood, introduce more anti-immigrant legislation in the new year.