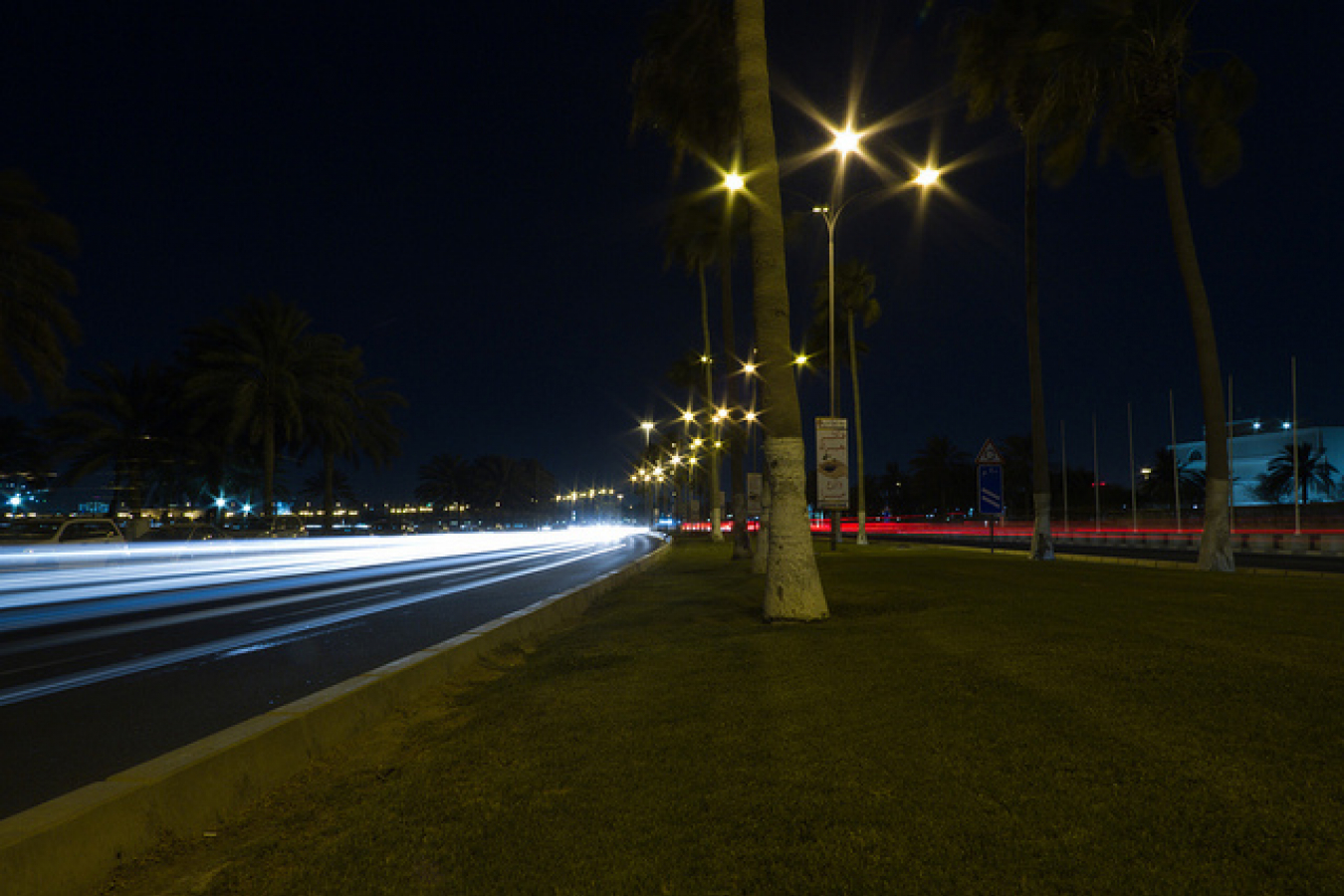 An investigation by a UK newspaper has made the claim that many of the migrant workers who are building the infrastructure for the 2022 World Cup in Qatar live in squalid conditions and many are not being paid.

The Guardian report says that some migrant workers claim not to have been paid for over a year. According to the report they are living in desperate conditions. Others are apparently working for less than US$1 per day.

The Qatari government has expressed 'dismay' at the allegations.

Qatar is a small country on the coast of the Arabian Peninsula on the Persian Gulf. It has a population of only just over 2m and has no obvious connection with the game of football. It is governed by the Al Thani family headed by the eighth emir Tamim bin Hamad Al Thani. There is no democratically elected legislature

Qatar was selected by football's world governing body FIFA to host 2022 World Cup in December 2010. Allegations that the bid had been won by bribing members of the FIFA executive committee quickly emerged.

Over the years since the successful bid, evidence has mounted that some members of the committee were bribed. Whether or not this is true it seems unlikely that the championship can now take place in another country.

Sepp Blatter, the President of FIFA has dismissed the allegations and says that those who have accused the Qataris of foul play have been motivated by 'discrimination and racism'.

Opponents of Qatar's bid have also pointed out that the World Cup is held in the summer when the temperature in Qatar is often over 40 degrees Celsius, (104 degrees Fahrenheit). This, experts said, would make it almost impossible to play football during the day. However, as Qatar is building five fully air conditioned stadia for the World Cup this criticism may be a little unfair.

To host the competition, the Qatari government had to agree to build five fully air-conditioned football stadia and also an entire new city called Lusail. The scale of the project is enormous and will cost many billions of dollars. Lusail alone is forecast to cost $45bn.

At the time of Qatar's bid, while many complained that playing football in the Qatari summer would be almost impossible, little attention was paid to the conditions that would be faced by the migrant workers who would be constructing the five stadiums.

Now that the World Cup building project is under way, hundreds of thousands of migrant workers have moved to the state, mainly from India, Pakistan, Sri Lanka and Nepal.

The report also makes the claim that 44 workers from Nepal died in the summer of 2013. Most of them had died of heart attacks brought on by the intense heat in the Arabian desert.

Some people have commented that Qatar already had a questionable human rights record before the bid was won. The US State Department says that many migrant workers who move to Qatar are exploited and abused. Some are forced into prostitution and others into forced labour.

The Guardian report claims that foreign workers are especially vulnerable because of the 'kafala' work permit system which means that they can work for only one employer. On arrival in the country, many workers had their passports removed and were paid far less than they had been promised. They were, essentially, prisoners in the country.

The report also says that workers are routinely waiting a year to be paid.

One Nepali worker told The Guardian 'We were working but not getting the money'.

Another said 'If I had the money to buy a ticket, I would go home'.

It is interesting to note that the kafala system is not so different from temporary work visas in many Western countries. In the US, UK, Canada and Australia, foreign workers who get temporary residence visas for work purposes are bound to one employer, although in some cases workers can be contracted out to other employers. 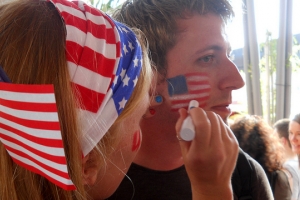 Comments (0)
A report into the conditions of migrant workers helping Qatar prepare for the football World Cup in 2022 has found that they are being treated like slaves. Some have had their passports taken away by...