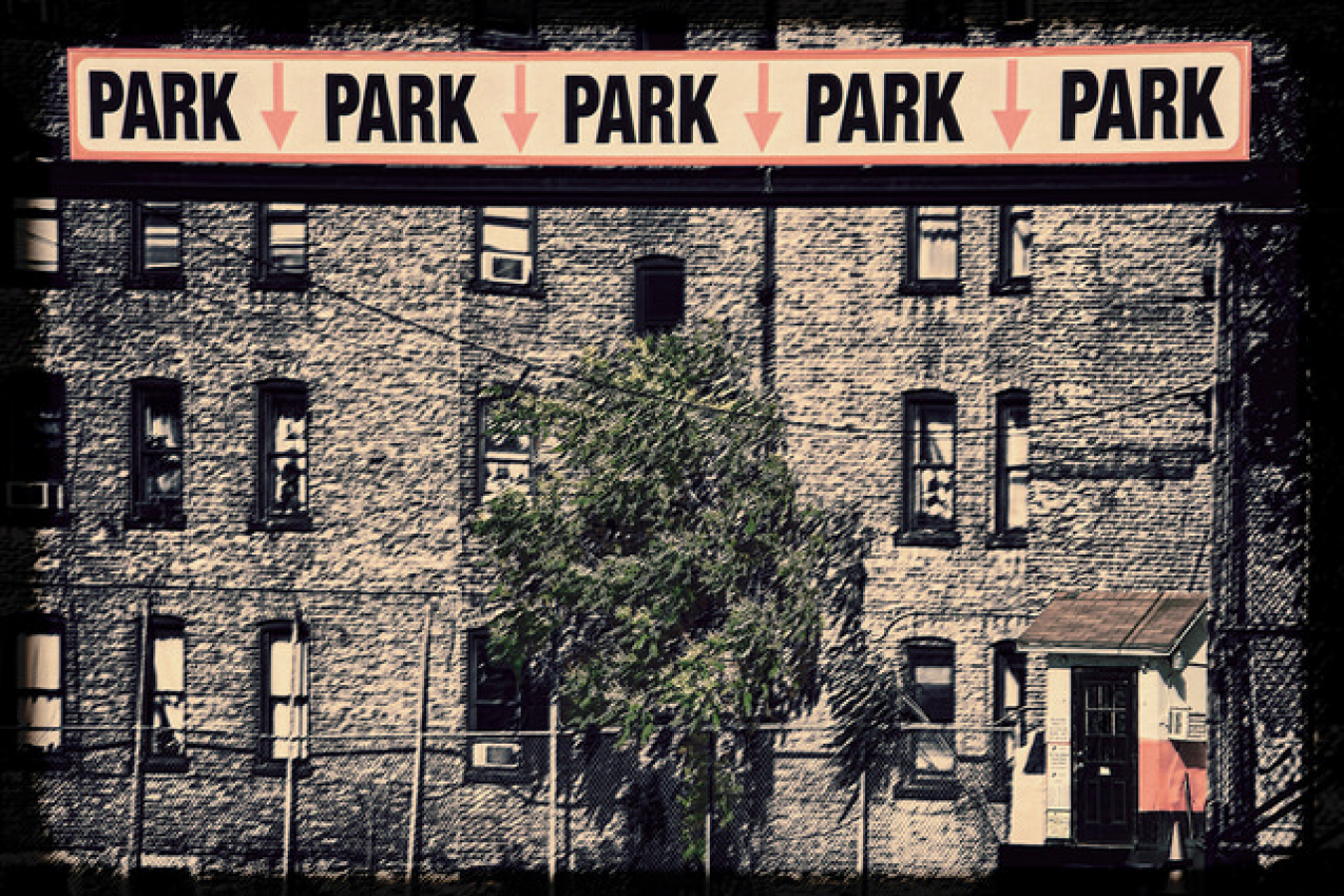 The United States, currently struggling to fill highly skilled jobs, is debating the question of whether to raise the cap on H-1B visas, currently set at 65,000 per year. People may begin applying for the next years' quota on 01 April 2007.

The H-1B issue is controversial in that some people assert that it drives down wages, steals jobs from American citizens, and exploits workers who come to the U.S. under the visa. But others argue that one of America's economic strengths lies in its ability to attract highly skilled workers and that the country is not turning out enough of its own.

Naturally, industry leaders in technology such as Microsoft founder Bill Gates are eager to raise the cap and make it easier for their companies to attract the talent they desire, from wherever in the world they can find it. His recent article in the Washington Post seems to have struck a chord in government as well.

"The Chinese are educating 300,000 engineers a year. We educate 60,000, half of whom are foreigners, and many of whom then go home to their countries and educate their people in competition with us where they would love to stay here and work as maybe not citizens, but at least as people who have the credentials to work," said Hatch.

"I think Bill Gates is absolutely right on that. And we need to up those figures. But every time we try to up the figures on the H-1B - Ph.D. engineers and scientists and others that are going to be crucial to keep our country moving ahead - we then have the other side coming out and saying we're being unfair because you're taking care of them but you're not taking care of the average person."

"How are we going to balance that? Because I personally believe we've got to expand the H-1B program, as Gates and almost everybody in the high-tech world believes."

It should be noted that in addition to the 65,000 H-1B's granted each year, there are an additional 20,000 H-1B's available that are exempt from the quota. Last year, far less than half of the possible exemptions were used.

The H-1B exemptions are designated for very highly skilled professionals in critically needed skill areas. It is especially targeted at high-level academics and engineers with advanced degrees. Senator Hatch and IT industry leaders have not issued any commentary as to why so many H-1B's are not being used, yet at the same time they are asking that the quota's be increased.

In response to Senator Hatch's observations, Secretary of Commerce Carlos Guttierrez also asserted that America needed to address the visa cap in its quest for immigration reform.

"We have students come over from the world ... India, China, primarily. They get the best education money can buy, and then they have to go back home; they can't stay here and apply their skills. We believe that we should be able to do better than that in order to serve our competitiveness needs as a nation," said, Guttierrez, before the Judiciary Committee in hearings on Comprehensive Immigration Reform.

While there are certainly cases of graduates who would like to stay but are unable to secure employment under various visa options, there are also a large number of students that are only in the United States universities to obtain a degree. Many have planned from the beginning to take their knowledge back to their home countries to leverage it to their advantage there.

The H-1B visa, designed to allow a company to hire a foreigner temporarily to work in the United States, is incredibly popular. In fiscal year 2006, the quota of 65,000 visas was exhausted in less than two months. 60,000 are generally available to persons from all countries of the world, while 5,000 are reserved by treaty for several special cases.

• Bill Gates speaks up once more on increasing US immigration
• Bill Gates lobbies again for more US H1B visas
• US H-1B visas should not have limits: Bill Gates

• US high-tech companies lobbying Congress for immigration changes
• No more H-1B visas available in the US for this year
• Does the US need more H-1B visas? What do you think? 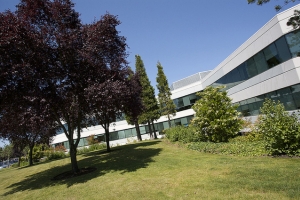 Comments (0)
Lobbying for an increase in the number of H-1B visas , Microsoft chief Bill Gates has called high-skilled immigration the "number one thing" that the software giant needs. He called it "ironic" that...