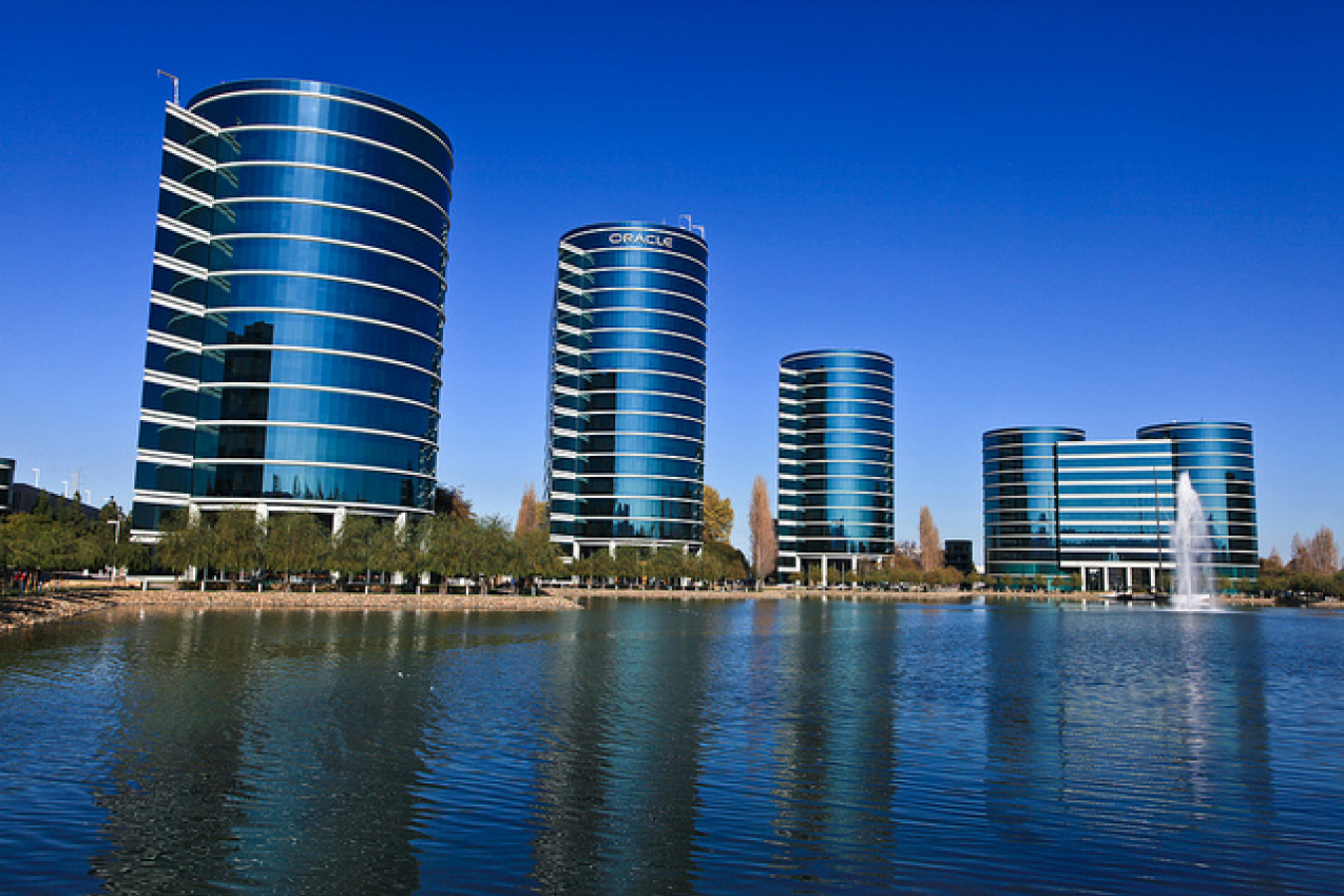 Mr McCarthy said that the House would have to vote on immigration reform by February or March at the latest or it would be 'clearly dead' because 2014 is an election year when many seats in the House will be up for re-election.

In June 2013, the Senate passed the Border Security, Economic Opportunity and Immigration Reform Act 2013 which was drafted by a group of senators known as 'the Gang of Eight'. The Gang of Eight comprised four Republicans and four Democrats. Among other reforms, the bill provided that;Under the US Constitution, a bill must be passed by both the Senate and the House of Representatives to become law. The Senate is controlled by the Democrats, President Obama's party and, because the President supports immigration reform, the Senate passed the bill with little fuss.

owever the House of Representatives is controlled by the opposing Republican Party. Many Republicans oppose immigration reform for a variety of reasons. They say that this is because to create 'a pathway to citizenship' for illegal residents in the US would be to grant an amnesty and reward people for their criminal behaviour in residing in the US illegally.

However, there may also be an electoral reason for Republicans to oppose the 'pathway'; most illegal residents in the US are of Hispanic descent, mostly from Mexico and from the rest of Latin America. Statistics show that Hispanic voters vote overwhelmingly for the Democrats.

However, to further complicate calculations for Republican members of the House of Representatives, polling in the US shows that 71% of US voters, including a majority of Republican voters, are in favour of the creation of the 'pathway'.

US public blames the Republicans

The overall picture though, seems to be that most American voters, even Republican voters, blame Republicans for the recent federal government shutdown which saw many US government employees sent home from work unpaid for two weeks in October.

As ever in Washington, views on the matter are polarised. Senator Ted Cruz of Texas says that, if the House fails to pass immigration reform in 2013 it will be President Obama's fault. A spokesman for Senator Cruz said that it was the President's insistence that illegal residents should be able to join the 'pathway to citizenship' that is the problem.

But Kathy Bird of the Florida Immigration Coalition said 'We know that if the [republican] House leadership wants to get something done then they can. They can expand the session, work at weekends. The reality is that they don't want to. They are going pay for this next year'.