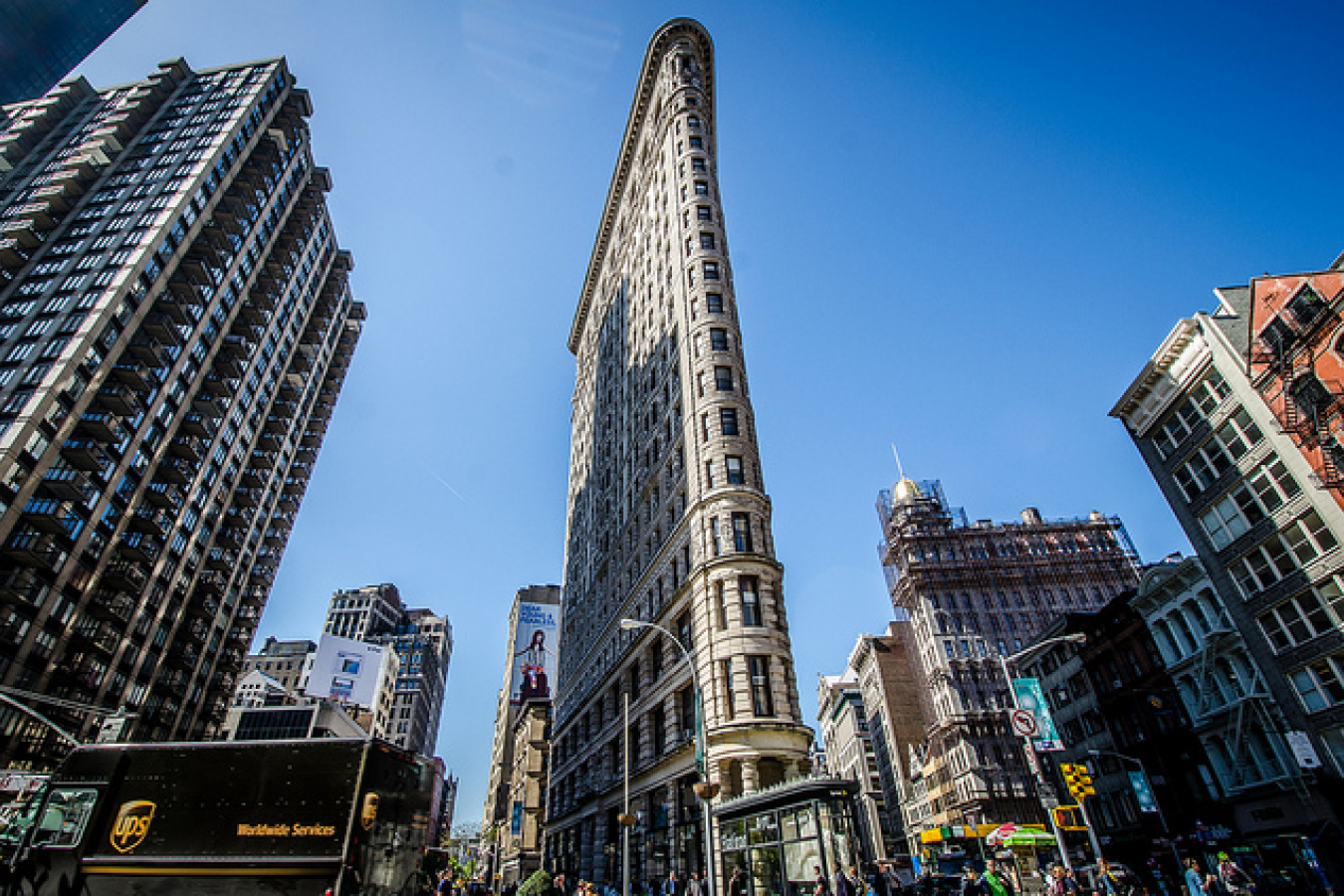 Two Republican members of the House of Representatives have endorsed a comprehensive immigration reform act that would radically overhaul the US immigration system. The Act is broadly speaking the same as a bill of the same name already passed by the Senate. The Senate's version of The Act was drafted by a bipartisan group of eight senators known as the Gang of Eight.

Representative Jeff Denham of California announced his support for this Act, the Border Security, Economic Opportunity and Immigration Modernization Act 2013 ('the Act') on 26th October 2013. On Tuesday, 29th October, Rep. Ileana Ros-Lehtinen, from Florida also announced her support for the bill.

Ms Ros-Lehtinen issued a statement which read 'It's important to keep the conversation going in trying to fix the broken immigration system. I favor any approach that will help us move the negotiations forward. Other Members may soon produce a bipartisan product that may also deserve support and I'm cautiously optimistic that we can pass meaningful immigration reform'.

These two Republicans are the only Republican members of the House of Representatives (or 'the House' as it is known) who have openly backed the Act. There are 435 seats in the House, of which 231 are held by Republicans. 200 are held by Democrats.

The Democrats hold the balance of power in the Senate with 53 seats to the Republicans' 45 but the Act required 60% support to pass so it required Republican support.

However, it must be passed by both houses of Congress; the Senate and the House, to become law. The balance of power in the House is held by the Republicans and many of them have been elected with the support of the radical right-wing Tea Party faction. The Tea Party has no manifesto but its members are largely anti-big government, anti-immigration and, above almost everything else, anti-President Obama.

The fact that the President has made immigration reform a priority for his second term is enough for many right-wing Republicans like Representative Ted Cruz from Texas to oppose the Act.

However, they also oppose the bill on the grounds that it would create a 'pathway to citizenship for many of the 11.5m people currently living illegally in the US.

Republicans oppose this for many reasons. Their main stated objections are

Speaker of the House John Boehner, a Republican, has invoked 'The Hastert Rule' which would mean that he will not even allow the House to vote on the Act unless a majority of Republicans support it.
Democrats say that there must be reform because the US is missing out on global talent. The Act, if it became law, would

Washington Democrats believe that there are enough Republicans who support reform for the bill to be passed by the House but, if they do, they have not said so publicly, so Mr Boehner can stil rely on the Hastert Rule.

Pro-reform campaigners are seeking to put pressure on Mr Boehner and on House Republicans. FWD.us, a campaign group set up by Facebook founder Mark Zuckerberg and other high profile figures from the US IT industry saying that the US IT industry needs to be able to recruit the best talent from around the world to succeed.

Hispanic groups have been lobbying in Washington all year and, on 29th October 2013, a group of right wing religious conservatives, farmers and businessmen also visited Washington to lobby Republicans to support reform.

Todd Bingham, president of the Utah Manufacturers Association said that he wanted to 'tell [Republican] leadership in the House that we're not interested in waiting two years. We need to address this now'.

Even President Obama urged House Republicans to think again. Aware that many Tea Party Republicans would vote against the Act just to spite him, the President appealed to their self-interest. A recent GALLUP poll shows that over two thirds of Americans support the main proposals in the Act.

However, Tea Party Republicans do not seem to be in the mood to listen to the President's warnings or to the polls.

They are angry that the President refused to back down and water down his Affordable Health Care Bill (known as 'Obamacare') when House Republicans refused to authorize the US federal budget earlier in October. This led to a shutdown of the federal government for two weeks.

Representative Raul Labrador said 'for us to go to the negotiating table with President Obama after what he has done over the last two and a half weeks, I think would be probably a very big mistake'.

However, a recent poll shows that the overwhelming majority of Americans seem to disagree with Mr Labrador. A CNN poll found that 75% of Americans believe that it was the Republicans who were to blame for the recent gridlock in Washington, not the President.

The poll found that most Americans believe that obstructive Republicans should not be re-elected at the next election in 2014.

It may be that the US will have to wait for that to happen before the immigration system can be reformed.