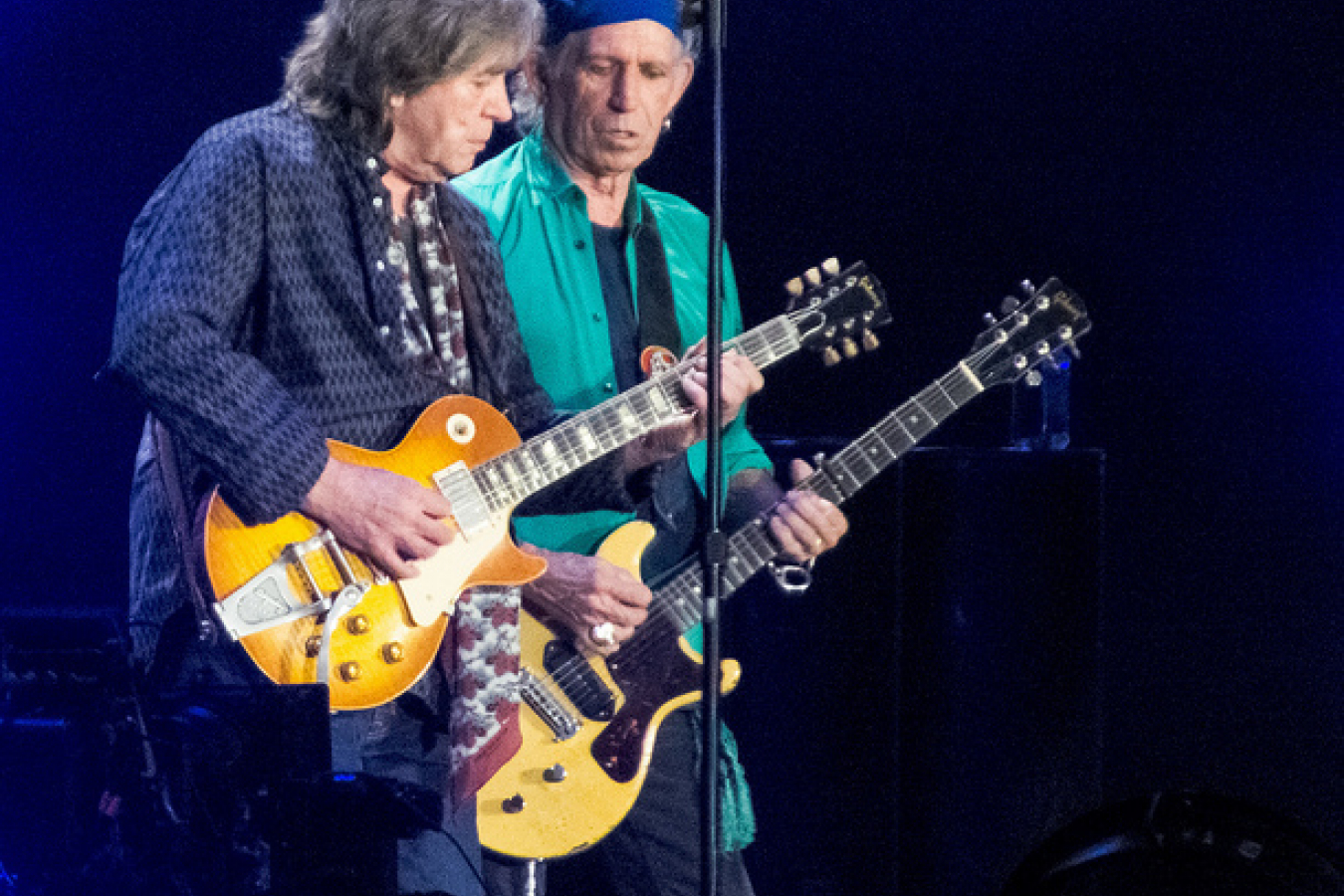 UK rock band, The Rolling Stones, have warned Donald Trump who has made numerous anti-immigration remarks (and some pro-immigration remarks as well!) to stop using their music during his Presidential campaign events. Trump - who is now the only runner for the Republican Presidential nomination after the only other candidate for the position remaining, Ohio Governor, John Kaisch dropped out - is understood to be a massive fan of Rolling Stones music.

The warning comes following Trump's latest victory speech, which was given while The Rolling Stones' 1981 hit, 'Start Me Up,' blasted out of loudspeakers. A statement from The Rolling Stones said: "The Rolling Stones have never given permission to the Trump campaign to use their songs and have requested that they cease all use immediately."

According to the Associated Press, a Trump spokeswoman would neither confirm nor deny if the Trump Presidential Campaign had a licence to play songs by The Rolling Stones. A report published by MSN states that real estate tycoon, Trump has been using Rolling Stones music as part of his rallies for months, frequently playing the song 'You Can't Always Get What You Want.'

Sanwar Ali, Editor of workpermit.com News comments on difficulties in musicians obtaining O-1 and P-1B work visas in the US

In the unlikely event that Donald Trump becomes President of the USA will it be even more difficult for overseas musicians to play in the US? The limited number of visas available for musicians and other performers such at the O-1 Visa for Individuals with Extraordinary Ability or Achievement and the P-1B visa for a Member of an Internationally Recognized Entertainment Group are expensive and difficult to obtain. Making it even more difficult for international musicians to perform in the US is surely not a good idea and will be harmful to the US economy.

The Rolling Stones are not the only musicians to make it on to Trump's campaign playlist. Songs by music giants Adele, Elton John, Aerosmith, Neil Young and REM have been heard at Trump Presidential campaign events, and each of them have also asked Trump 2016 – the name given to his campaign – to stop playing their songs.

Neil Young's long-time agent, Elliot Roberts said: "Donald Trump was not authorised to use Rockin' in the Free World in his Presidential candidacy announcement. Neil Young, a Canadian citizen, is a supporter of Bernie Sanders for President of the United States of America."

Speaking to Billboard – an online publication dedicated to all things music – in 2015, Rolling Stones guitarist, Keith Richards, said: "The Stones are not Trump fans. Can you imagine President Trump? The worst nightmare. It could happen. This is one of the wonders of the US. Who would've thought Ronald Reagan could be President?"

REM frontman, Michael Stipe, issued a stern statement after Trump used the band's song 'It's the End of the World as We Know It (And I Feel Fine)'. He said: "Do not use our music or my voice for your moronic charade of a campaign."

Songwriters and Music Publishers can object to use of their music

According to the Associated Press, 'political candidates do not require the permission of artists to play their songs, provided that a political organisation has acquired a blanket license from the performing rights organisations ASCAP and BMI to cover all the music in the licensing group's repertoire.'

However, 'BMI does allow songwriters and music publishers to object to their use and exclude songs from the blanket approval,' noted the Associated Press.