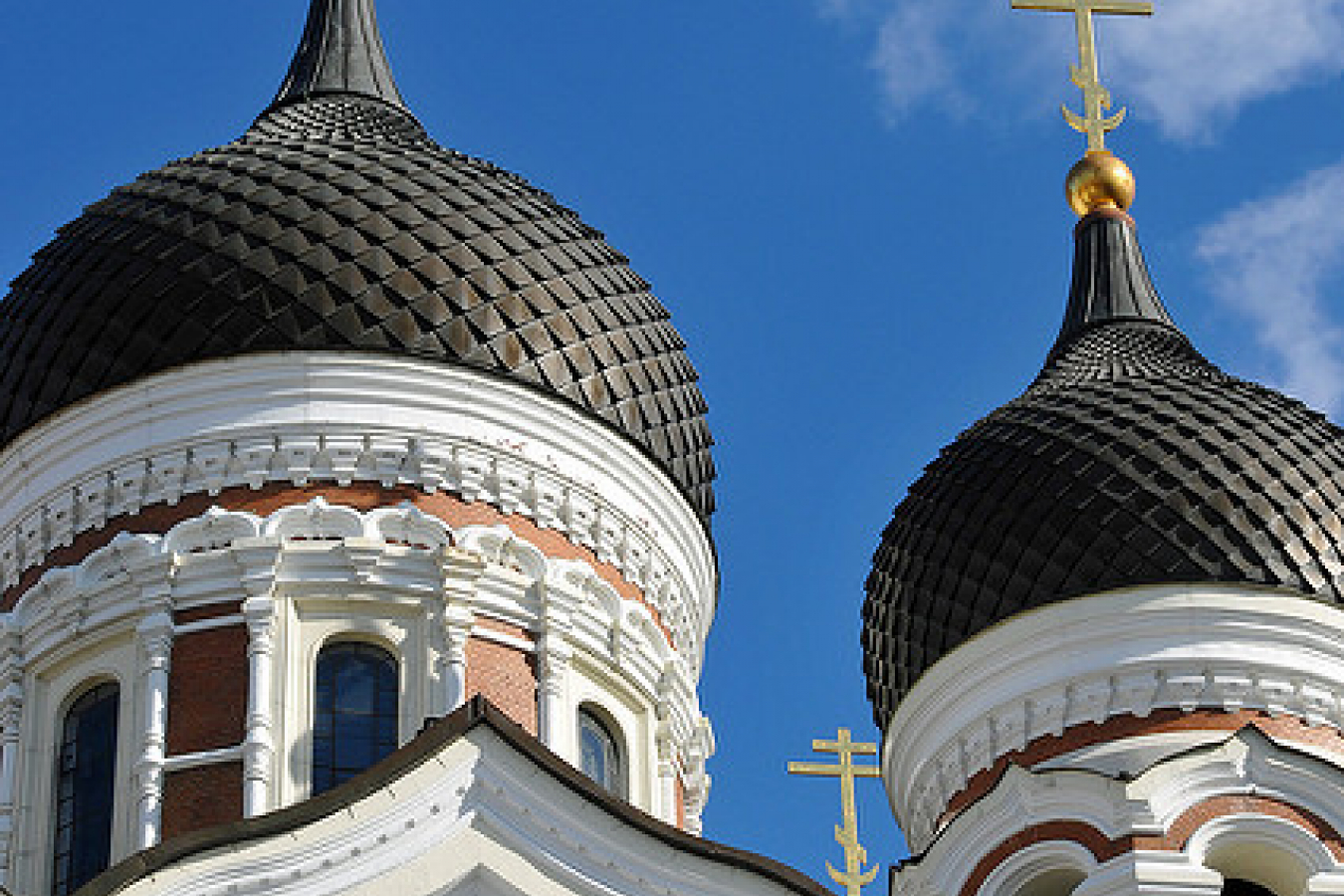 A former Romanian Prime Minister, Petre Roman, has told journalists in China 'We welcome immigrants from China'. Mr Roman said that there are already around 40,000 Chinese people living in Romania and said that they are 'well accepted' in Romanian society.

Mr Roman travelled with other European politicians as part of the Club of Madrid, a group of former democratic leaders. They were invited by the Chinese People's Institute of Foreign Affairs.

Mr Roman was Prime Minister of Romania between 1989 and 1991. His government came immediately after the overthrow of the dictator Nicolae Ceausescu. Mr Roman's government was overthrown by a miner's rebellion but he remains a significant figure in Romanian politics.

'We welcome immigrants from China'

He was asked at a press conference if Chinese people would be welcome if they wanted to go and live in Romania. Mr Roman said 'We're used to seeing people move out of our country to Western Europe, so we don't have problems with immigration like many countries do. We welcome immigrants from China'.

Sanwar Ali of workpermit.com said 'Since the beginning of the year Romanian citizens have been able to live and work freely throughout the EU. Wealthy Chinese investors or indeed anyone from outside the European Economic Area looking to live and work in the EU should consider Romania.

After gaining Romanian residence you should, in future, be able to apply for citizenship. Once you have Romanian citizenship you will be able to live and work anywhere in the European Union'.

Romania has various permanent resident visas such as the Long Stay Visa for Commercial Activities: You must provide a business plan and proof of the fact that you have at least €150,000 to invest for three years. You should invest at least €100,000 within one year and create at least ten jobs in Romania within a year of your investment.

Sanwar Ali said 'There are now many investor and entrepreneur visa schemes in Europe which may be of interest to non-European investors. The schemes include those in Cyprus, Romania, Bulgaria, Latvia, Greece, Portugal and Spain and, no doubt, other schemes will be announced before too long.