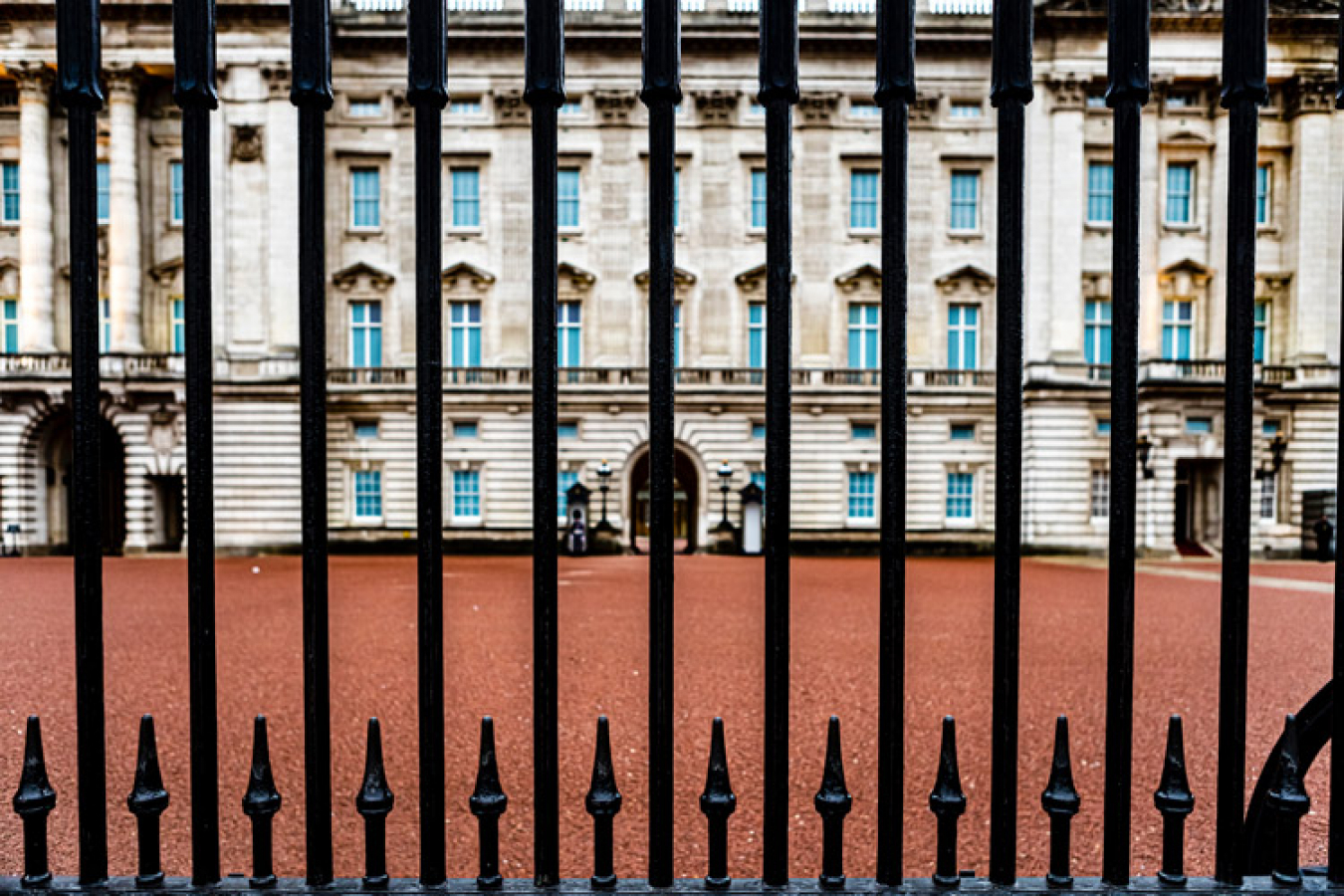 Free movement between the EU and the UK will officially end on 31 December 2020 as the UK Immigration Act received Royal Assent and was signed into law on 11 November. According to a government press release, the signing of the act into law means that ‘it delivers on a manifesto commitment to restore faith in the UK immigration system.’

The press release states that the UK Immigration Act will give Britain control over who can enter the country for the first time in a generation, based on the skills a person has to offer – rather than where they come from.

Upon the Act receiving Royal Assent, UK Prime Minister Boris Johnson said: “This marks the delivery of our promise to the British people to regain control of our borders and consider new arrivals on the basis of the skills they have to offer and the contribution they can make, not where they come from.”

“The passing of this landmark Bill means that for the first time in decades we will have a firm and fair immigration system that will support our economy and see us build back better,” Johnson added.

UK Home Secretary Priti Patel, who was recently accused of ‘gloating’ over the end to free movement, said: “This time last year the government promised to end free movement, take back control of our borders and introduce a new points-based immigration system. We have officially delivered on that promise.”

“The Act of Parliament which ends free movement has completed its journey through Parliament and has achieved Royal Assent. This is a historic day in our new direction outside of the EU – controlling our own borders and delivering on the people’s priorities.”

The government maintains that the new points-based UK immigration system will ‘encourage’ British employers to turn their attention to training and investing in the UK workforce, rather than relying on migrant workers to fill vacancies.

Ministers believe that the new system will drive productivity and improve opportunities for individuals, particularly those hit hard by the coronavirus pandemic.

Visas awarded based on points

Under the new immigration system, those seeking UK entry for work will need to apply for permission in advance. Individuals will be awarded points based on having a job offer at an appropriate skill level, English proficiency and meeting a minimum salary threshold. A UK visa will be granted if an applicant accumulates enough points.

The government recently launched a marketing campaign to alert British businesses to the changes and to ensure that they are prepared.

The new system will also see a series of ‘favourable’ visa programs introduced that will allow easier UK entry for academics, entrepreneurs, heatlh and care workers, investors and scientists.

Meanwhile, citizens of Ireland will be allowed to continue living and working in the UK as they currently do.

For EU, EEA and nationals of Switzerland who have lived in the UK prior to 31 December 2020, individuals and their families can apply to remain in Britain through the EU Settlement Scheme up until 30 June 2021.

For more information and advice on Tier 2 Sponsor Licences, UK immigration law and UK visa applications please contact us on 0344 991 9222 or at london@workpermit.co