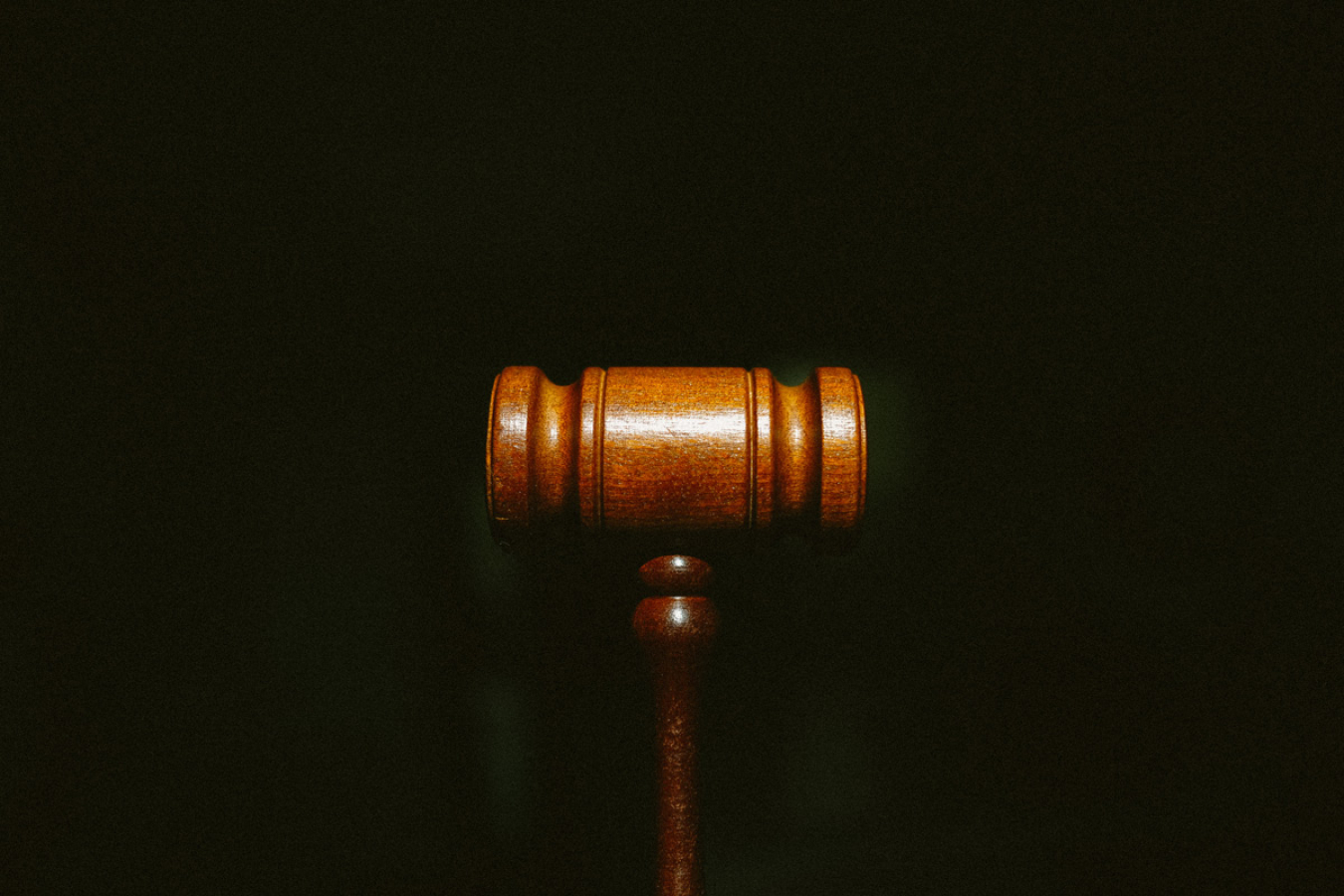 The fate of the Deferred Action for Childhood Arrivals (DACA) US immigration program continues to hang in the balance after a federal judge decided not to immediately rule on the program’s future. The fate of the DACA program, which protects hundreds of thousands of immigrants  brought to the US as children from deportation, is being closely watched.

The Biden administration is taking steps to protect DACA from action by Republicans.  Homeland Security Secretary Alejandro Mayorkas had the following to say:

"We are taking action to preserve and fortify DACA,"...

"This is in keeping with the President's memorandum. It is an important step, but only the passage of legislation can give full protection and a path to citizenship to the Dreamers who know the U.S. as their home."

US District Judge, Andrew Hanen, set lawyers an early April deadline for sides to provide more information. The state of Texas heads a coalition of Republican-led states that are urging Hanen to abolish the DACA US immigration program established by former US President, Barack Obama, in 2012.

Defending the program is the Mexican American Legal Defense and Educational Fund (MALDEF), along with the state of New Jersey. Under current rules, DACA recipients are given a two-year grace period from the threat of deportation, which can be extended. DACA immigrants can apply for a US work permit and a Social Security Number.

More than 600,000 people are currently registered on the DACA US immigration program and must continue to meet several qualifying criteria, which includes having no criminal record. If an immigrant is accepted into the program, but is later arrested, they face deportation from the US.

In 2018, Hanen refused to issue a preliminary injunction, saying that Texas and other states calling for DACA to be invalidated, had waited too long to sue. However, within that ruling, he did say that he believed the DACA program to be unconstitutional and urged Congress to enact legislation that would shield people under the program.

Meanwhile, several separate federal court rulings blocked former US President Donald Trump from ending the program and ordered him to reinstate DACA in its entirety.

However, the DACA program remains on shaky ground, with lawyers for the state of Texas continuing to push for Hanen to swiftly scrap the scheme. Meanwhile, MALDEF is urging Hanen to delay any ruling to give the Biden administration and Congress time to consider legislation addressing the DACA program.

However, proposals relating to the future of DACA on Capitol Hill have faced very strong opposition from Republicans. Meanwhile, politics surrounding US immigration in general has ramped up amid a so-called crisis at the US southern border with Mexico.

GOP lawmakers have accused the Biden administration of ‘driving migrant families to the border’ having reversed many of Donald Trump’s controversial US immigration policies.

However, according to The Associated Press, migrants and commentators on the situation at the border have given a wide range of reasons for an increase in arrivals at the US southern border.

The DACA program currently remains open and towards the end of 2020 a number of fresh applications for the scheme were approved after Trump was ordered to reinstate the scheme in full.

More than 170 new applicants were the first to be welcomed onto the scheme in several years. However, while 171 applications were approved, more than 500 were denied or rejected.

Hanen noted that dozens of proposals put forward to preserve DACA have failed in the years since Obama first introduced it.

If you would like to apply for a US work visa – including L1 visas, E2 visas, O1 visas and H1B visas – Workper2mit.com can help. 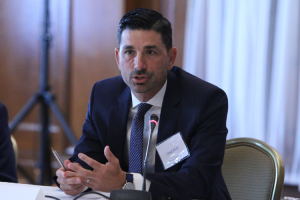 Comments (0)
In yet another blow to Donald Trump’s attempts to scrap the DACA US immigration program, a New York judge has ruled that Chad Wolf, the acting Department of Homeland Security (DHS) chief, was...