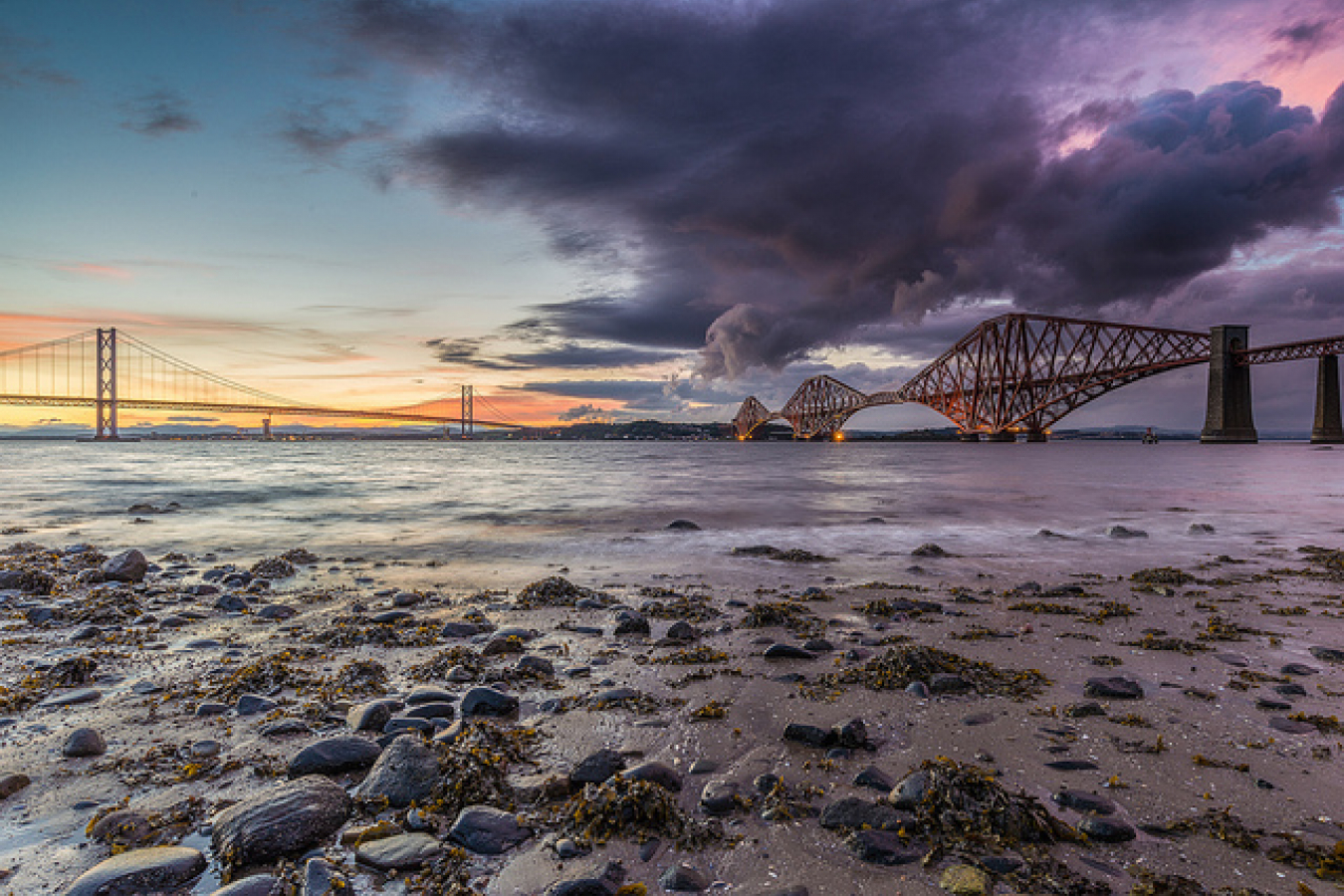 A recent report by the Scottish Council Foundation (SCF), one of the country's leading think tanks, says that, for Scotland to keep its demographic profile and prevent an inevitable population drop, one of the solutions is to significantly increase immigration.

The report, 'Constructive Responses to Scotland's Changing Population,' discusses a range of challenges that Scotland can expect to face from demographic changes in the future and some possible responses. It advocates taking an adaptive response by taking advantage of key changes to Scotland's situation, including recent trends of increasing migration into the country.

The report states that Scotland's population, on the decline in recent years, has increased marginally rather than dropped, attributed to recent migration from the new accession states that joined the European Union. However, the prevailing feeling is that these workers will only stay temporarily.

The changing demographic profile of Scotland has been recognized by the Scottish Executive. The future of the economy and public services at both national and local levels will be impacted, and a wide-ranging consultation process was initiated with the aim of producing a 'Strategy for a Scotland with an Ageing Population.'

This current report is one of the initial efforts toward realizing that strategy of predicting and preparing for the changes to Scotland as its workforce ages in relative proportion to its economy and entire population. Nearly all westernized nations, namely Canada, Australia, New Zealand, Japan, Singapore and Germany to name a few, are experiencing the same problem and attempting to grapple with it in their own ways. Scotland is merely facing at a more localized level what the entire United Kingdom is and has been struggling with for several years.

SCF recommends that Scotland needs to increase its population by 13,000 migrants a year to compensate for the ageing population, in contrast to the Scottish Executive's aim of 4,000 a year. According to the report, even at 4,000 new residents a year, the Scottish working age population is expected to fall from 62.7% of the population to 60.6%.

The report also states that migrants can contribute to the problem of fertility, as studies show that first-generation migrant families have a higher birth rate than other groups. In particular, Canada has noticed this same statistic and is attempting to use it to boost their own population. In the United States, the same statistic has been noticed and has caused some concerns among certain segments of the population as they fear a surge in ethnic minorities and the related language, religious and other cultural changes associated with such demographic shifts.