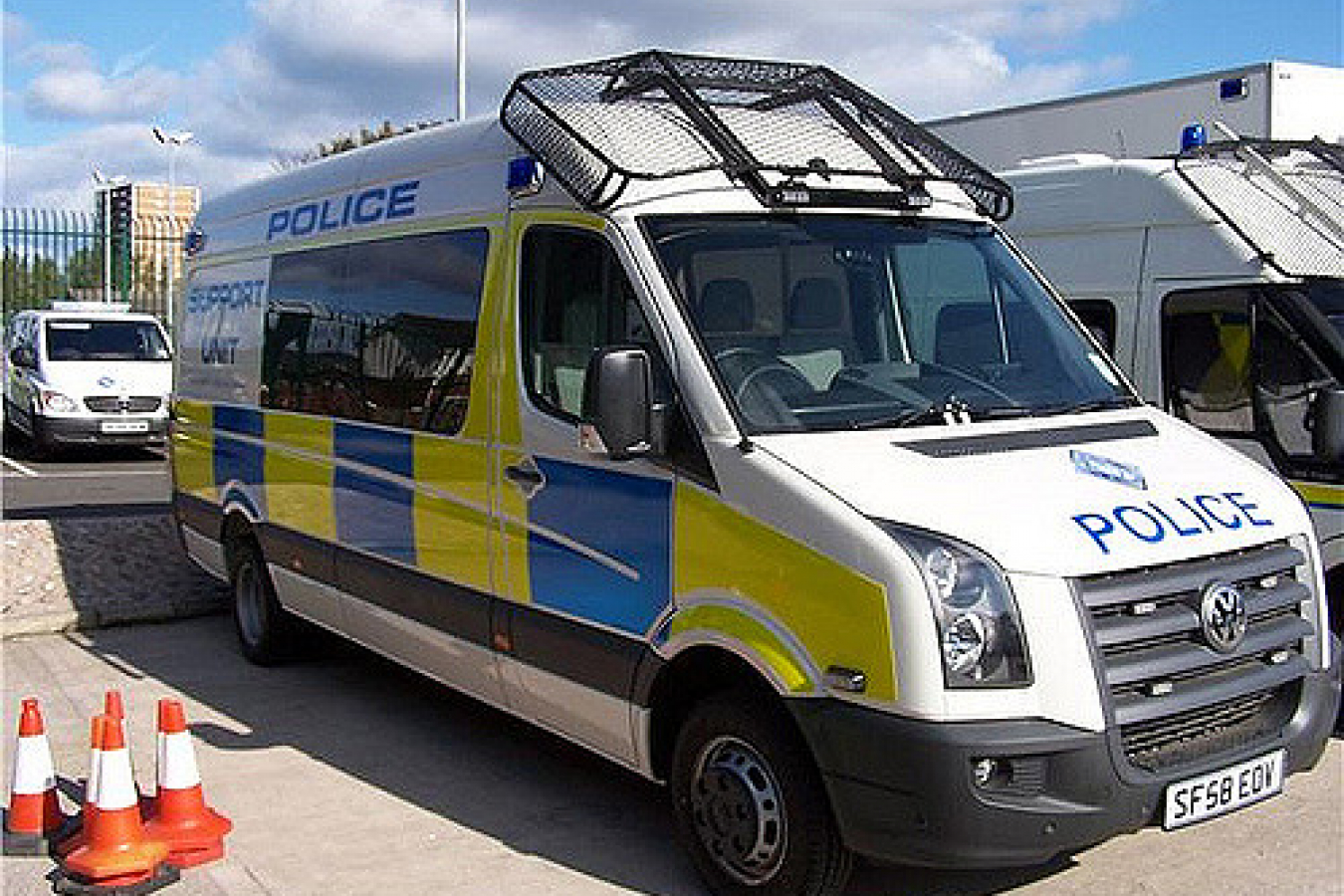 Business leaders and industry organisations in Scotland have drafted a joint letter to UK Immigration Minister Damian Green stating that Scotland's economy would suffer under the new immigration cap announced by the Government.

Scotland wants the have its own immigration limit more suited to the needs of its labour market. Business leaders say that the Scottish financial services sectors will be hit the hardest by the immigration cap.

"We are deeply concerned that the annual limit will have a negative effect across various sectors including those which are key to the Scottish economy," the letter stated.

"If Scotland cannot continue to attract business investment due to a lack of available skills then our economy will suffer," the letter continued.

The letter said that there are and will be jobs in Scotland which will require skills and experience that are not readily available from among the local population.

"In such cases access to an adequate supply of skilled migrants will remain essential," the letter said.

"We need a flexible approach to be taken to the implementation of the annual limit in Scotland, otherwise there will potential negative effects for our businesses, our labour market and our economy."