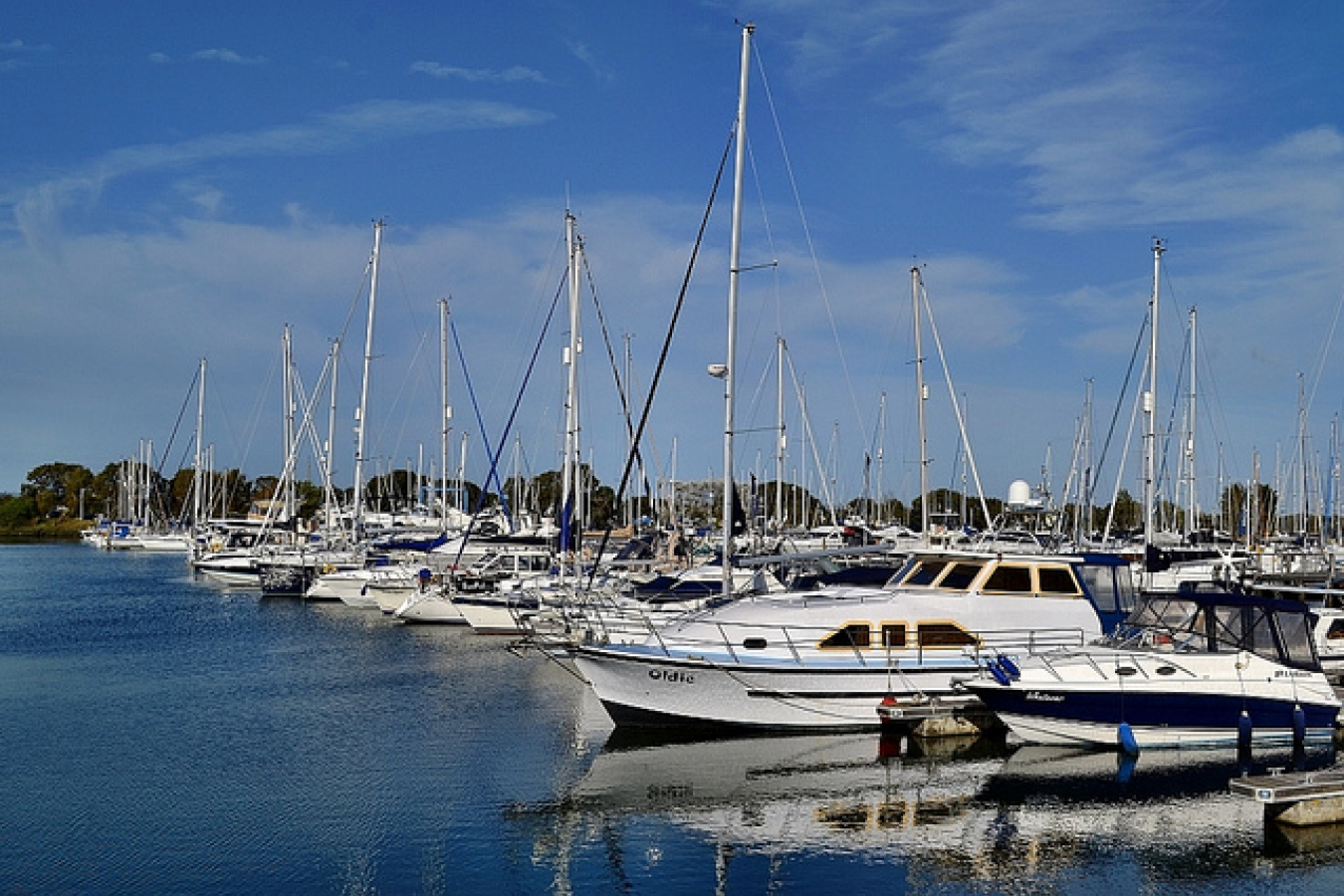 The UK government will not meet its target of reducing net immigration to below 100,000 annually, according to a respected think tank. A report issued by the Institute for Public Policy Research (IPPR) suggests that the government has made some progress towards its target but that any reductions in immigration 'are likely to be short-lived'.

In 2010, before he became Prime Minister, David Cameron, then the leader of the UK's Conservative opposition, promised to reduce net UK immigration from its 2010 level, about 260,000 per year, to 'tens of thousands' a year by 2015. Mr Cameron became Prime Minister in June 2010 at the head of a Coalition government formed by the Conservatives and the smaller Liberal Democrat Party. He reiterated the commitment as Prime Minister and his government has made many changes to immigration policy in an effort to meet this commitment.

The IPPR report says that the government has made some progress towards its target. Figures from the UK's Office for National Statistics suggest that the annual net immigration figure for 2011, which was calculated by subtracting the number of UK residents who left the country during that year from the number of foreign nationals who settled in the UK over the same period, fell to about 215,000. The IPPR says that this leaves the government well short of its target.

In order to reduce the net immigration figure, the government has taken action in three main areas; family migration, student migration and work migration. The main changes are listed below.

• In order to reduce the numbers of family members of UK residents who come to settle in the UK, the government has introduced a minimum income threshold for those wishing to bring a spouse to live in the UK from outside the European Economic Area. If a UK citizen has an income lower than this minimum amount, £18,600, then he/she will not be able to apply for permission for his/her spouse to remain in the UK. This minimum threshold is increased with every child that is included in the application.
• The government has launched a crackdown on educational institutions including universities to prevent 'bogus students' from obtaining Tier 4 student visas. Over 500 educational institutions have lost their licence to sponsor overseas students for UK tier 4 student visas. The government removed the Highly Trusted Sponsor status of London Metropolitan University because of alleged irregularities with the university's systems for checking that foreign students were genuine.
• The government closed the Tier 1 (Post Study Work) visa stream which allowed students to stay and work in the UK for two years after graduation.
• The government also closed the Tier 1 (General) visa stream which allowed highly skilled migrants to stay and work in the UK.
• The government introduced a minimum income threshold of £31,000 for international workers who wish to apply for Indefinite Leave to Remain in the UK. Workers earning less than this will probably have to leave the UK after five years.
• The government introduced a cap of 20,700 on the number of Tier 2 (General) visas that could be issued in any given year.

The IPPR report says that, because students are counted as immigrants when they come to the UK, a fall in the number of students coming to study in the UK is likely to lead to a fall in the number of people leaving the UK in two or three years' time when those people would be leaving the UK. This explains why the IPPR believes that the net immigration figure is likely to rise in 2015.

Sarah Mulley of the IPPR said that the government was running out of ways to cut non-EU immigration. She said, 'Although net migration will fall next year, the Government is fast running out of options for further restricting non-EU immigration in any significant way….The next two years will show the limits of government action on net migration as the Government run out of ways to significantly reduce numbers further.'

Students should be removed from the immigration figures

Many in the higher education sector, as well as business organisations and politicians have called for students to be removed from the net immigration figures. They say that this would prevent the government from damaging the export education sector, in its attempts to cut the headline immigration figure. Figures from the UK's Department for Innovation, Business and Skills suggest that export education is worth some £15bn annually to the UK.