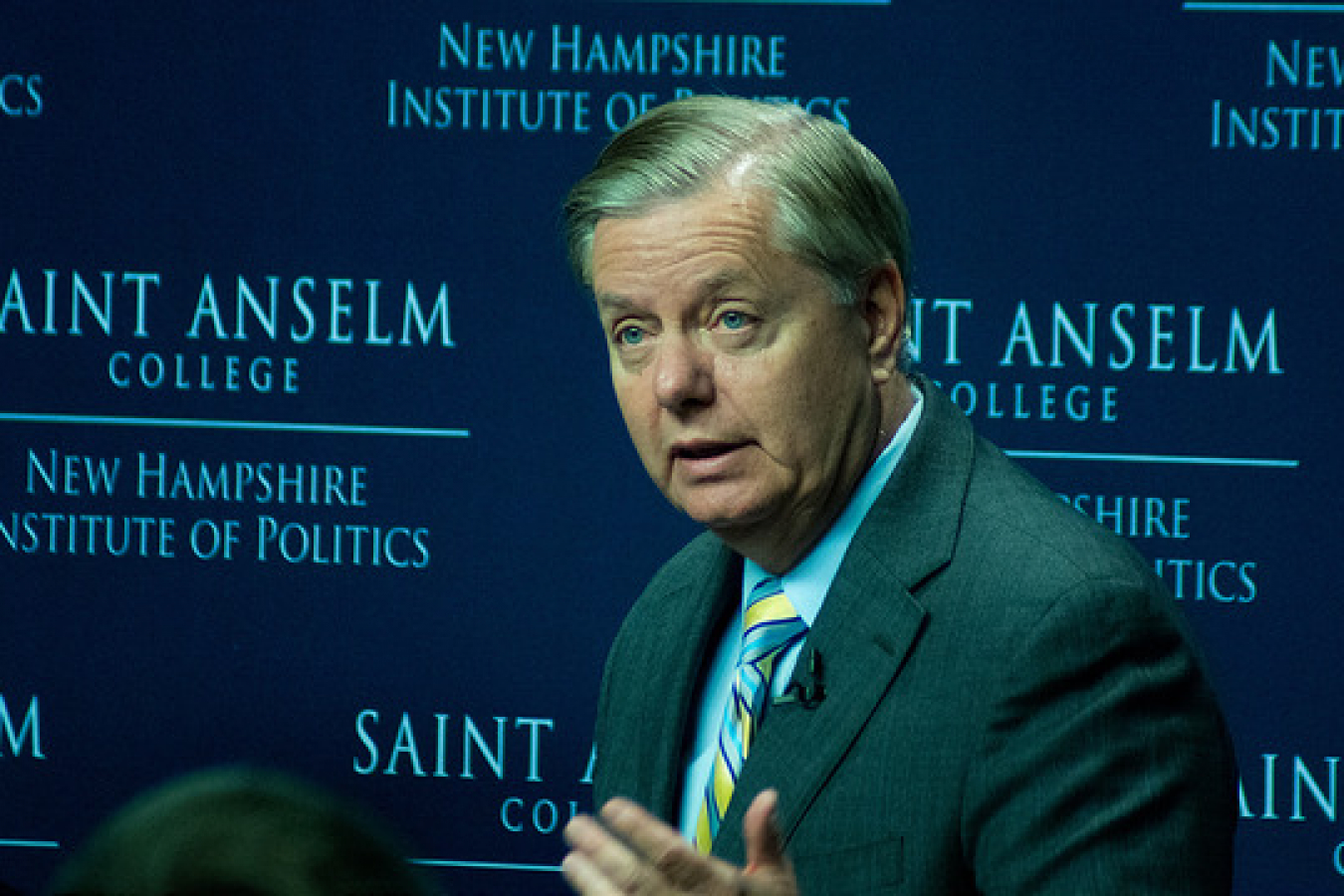 A bipartisan group of eight senior Senators has announced that they have drawn up a framework agreement for US immigration reform legislation. The Senators made their announcement on Monday 28th January 2013. The group includes the 2008 Republican presidential nominee John McCain, Senator for Arizona and Lindsay Graham from North Carolina, another long-standing Republican advocate of immigration reform. The legislation will almost certainly be passed by the Senate when it votes on the bill later this year. However, this does not mean that the legislation will become law in the US.

The basic elements of the framework are
• The establishment of a 'path to citizenship' for illegal immigrants currently living in the US.
• Strengthening security along the Mexican border
• More resources to be put into tracking foreign nationals in the US on visas.
• Overhauling the US visa system to reduce backlogs.
• Awarding green cards to foreign technology graduates from US universities
• Rolling out a national 'e-verify' system to prevent illegal aliens from working in the US
• Establishment of a low-skilled migrant worker visa which would allow US employers to employ foreign workers in sectors such as agriculture where it is impossible to recruit US citizens.

In the US, when people speak about 'immigration' they are usually referring to illegal immigration from Mexico. There are an estimated 11m illegal immigrants living in the US, well over half of whom are thought to be Mexicans. This framework bill is an attempt at comprehensive immigration reform which includes an increase in the number of employment related green cards that can be granted to high-skilled graduates from overseas. The numbers of graduates who might receive these green cards has yet to be revealed.

Mr McCain and Mr Graham are rarities in the Republican Party because they are long-standing advocates of immigration reform. Speaking in front of journalists in Washington on Monday 28th January, Mr McCain said 'We, the American people, have been too content for too long to allow individuals to mow our lawn, serve us food, clean our homes and even watch our children while not affording them any of the benefits that make our country so great. I think everyone here agrees that it is not beneficial for our country to have these people here hidden in the shadows. Let's create a system to bring them forward, allow them to settle their debt to society and fulfil the necessary requirements to become law-abiding citizens of this country.'

President Obama is due to unveil his own proposals for reform in Las Vegas on Tuesday 29th January. A White House spokesman said that the bipartisan support for immigration reform in the Senate was 'positive'. However, consensus in the Senate does not make the passage of reform legislation much more likely.

In the US political system, in order for legislation to become law, it must achieve a majority vote in both chambers of Congress; the Senate and the House of Representatives and then be signed by the President.

The President's Democratic Party already controls the Senate with a slim majority so, even without support from Republican Senators, the President could be assured of success in passing some sort of immigration reform as he has promised to do.

The problem for the President is the Republican-controlled House of Representatives It is unclear whether the Republicans will support reform in the House. Shortly after the election, the Republican leader in the House, John Boehner, hinted that he might be prepared to cooperate on immigration reform.

Most Republican analysts say that the Republicans must embrace reform if it is ever to hold the presidency again. At the last election, President Obama received over 70% of the Latino vote (Latinos are people of Mexican, Cuban, Puerto Rican and Central and South American descent) and of the Asian American vote. It is believed that it was the Republicans' anti-immigration stance that delivered the 'immigrant vote' to the Democrats. Latinos and Asian Americans are growing as a percentage of the population. Therefore, analysts believe, unless they change their mind on reform, the Republicans cannot be elected again.

Senator Lindsay Graham said in August 2012 that the Republicans must support immigration reform if they are to regain the White House because 'there are not enough angry white guys [for the Republicans] to stay in business'.

However, many Republicans, particularly those who draw their support from The Tea Party; a loose grouping of right-wing, anti-government, anti-tax and anti-immigration activists, will not countenance reform. They believe that any change to the law that would grant citizenship to any illegal residents would be morally wrong and counter-productive. Speaking in Washington on Monday 28th January, Republican Representative Lamar Smith said 'When you legalise those who are in the country illegally, it costs taxpayers millions of dollars, costs American workers thousands of jobs and encourages more illegal immigration.