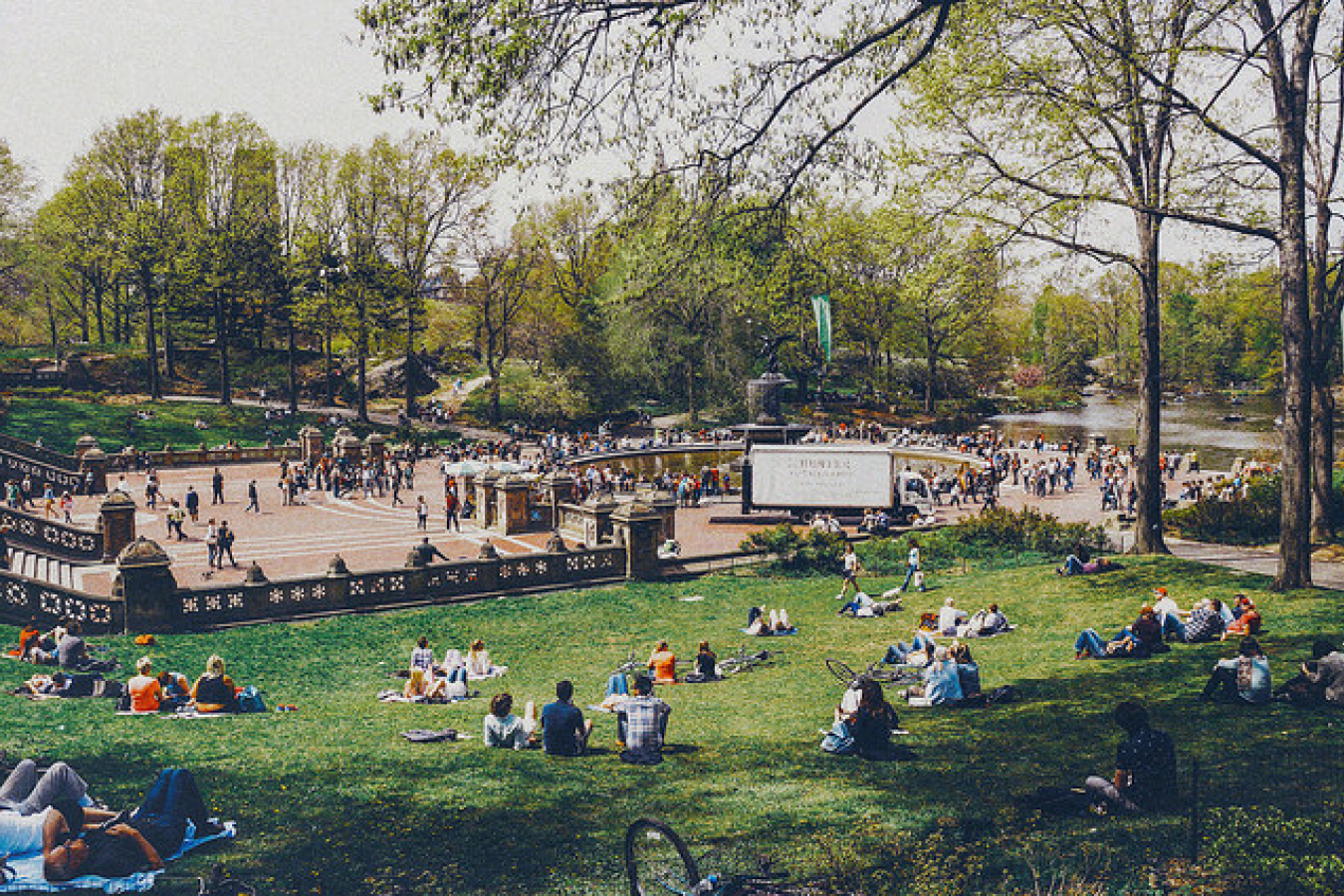 The US Congress has announced that it will vote in June on the immigration reform bill prepared by the so-called 'Gang of Eight'.

The Gang of Eight is made up of four Republicans and four Democrats who have been working on the bill since January. The Republicans include the former Presidential candidate John McCain and the youthful darling of the right Marco Rubio who, many believe, will challenge for the presidency in 2016. The Democrats include veteran New York senator Chuck Schumer and Dick Durbin of Illinois.

When he was re-elected in November 2012, President Obama promised to make immigration reform one of his biggest priorities during his second term. In February, the President said that he was happy to leave the drafting of a new law which would comprehensively reform the US's immigration system to the eight senators although he would be prepared to step in if they failed to reach agreement.

Last week on 16th April 2013 the Gang released The Border Security, Economic Opportunity and Immigration Modernization Act of 2013. If it becomes law, it will;

After the draft Act was released, President Obama said that the bill contained 'common sense steps that the majority of Americans support' but right-wing anti-immigration activists are less enthusiastic. Roy Beck of NumbersUSA said 'I never expected the bill to be this bad'.

In order to become law, the bill will need to be passed by both houses of the US Congress; the Senate, currently controlled by President Obama's Democratic Party and The House of Representatives which is currently controlled by the Republicans who are traditionally more opposed to immigration. Washington commentators say that the bill is likely to pass the Senate without difficulty but will have more difficulty in The House.

At the launch of the bill the Republican members of the Gang of Eight were keen to stress the practical advantages of the bill. Senator Rubio, himself the son of Cuban immigrants, said that it was 'in the US national interest to bring undocumented migrants on to a legal footing (according to UK paper The Guardian). Senator Lindsay Graham, a Republican senator from South Carolina said 'If we don't have legal immigration to supplement our declining population you are committing economic suicide'.

'An open invitation to enter the country illegally' - Lamar Smith