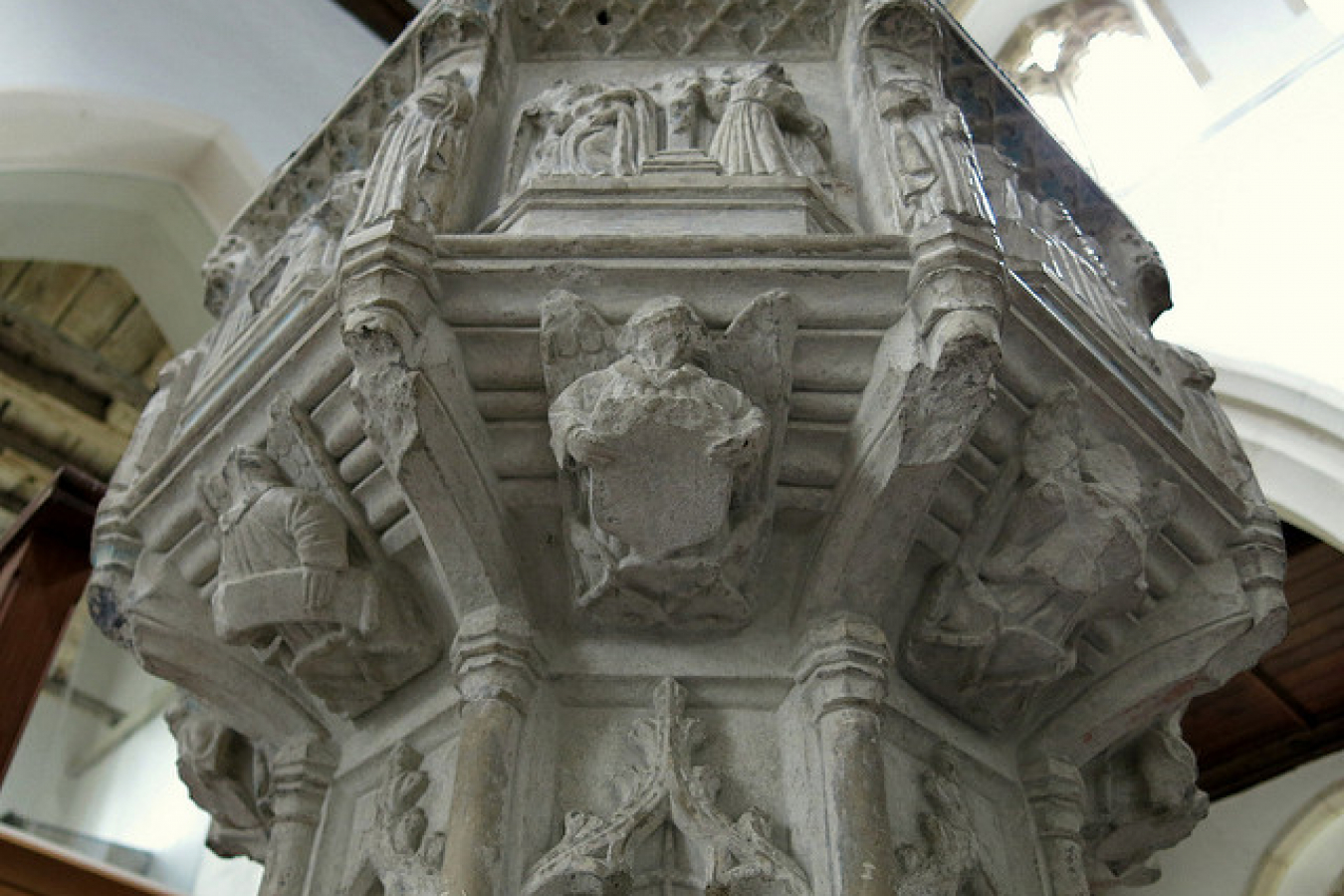 Two high-profile UK businessmen have called on the government to relax immigration controls in the UK.

On Sunday 8th December 2013, Sir Stuart Rose, formerly the chairman of the iconic British retailer Marks & Spencer and now the chairman of retail delivery firm Ocado, told Sky News that the UK should welcome workers from Romania and Bulgaria.

On Monday 9th December, the chief executive of Domino's Pizza Lance Batchelor said that workers should be allowed to come to work in the UK from beyond the European Economic Area because Domino's cannot recruit enough chefs and delivery drivers to expand its UK business as fast as it would like.

Harder to hire staff since rules were 'tightened'

Mr Batchelor told journalists 'since the immigration laws were tightened up two or three years ago, we are finding it harder and harder to hire staff, especially in London and the south-east…We could fill 1,000 jobs across the UK tomorrow if we could get the candidates to apply for them'.

The UK government is currently lobbying other EU countries to try to limit the number of workers allowed to live and work in the UK.

Speaking to the Home Affairs Committee of the House of Commons on Tuesday 10th December, immigration minister Mark Harper said that if Mr Batchelor was really suggesting that he could not recruit any suitable workers for Domino's either in the UK or from the entire European Union, he might be well advised to consider paying his workers a little more.

Writing in the City AM free newspaper, Guy Bentley suggested that anyone who thought that immigration from outside the EU would depress wages was mistaken.

He wrote 'There is little evidence to support this claim. It is true that more immigrants increases the supply of labour, but immigrants also demand goods and services leading to more jobs creation and a virtuous circle of economic growth'.