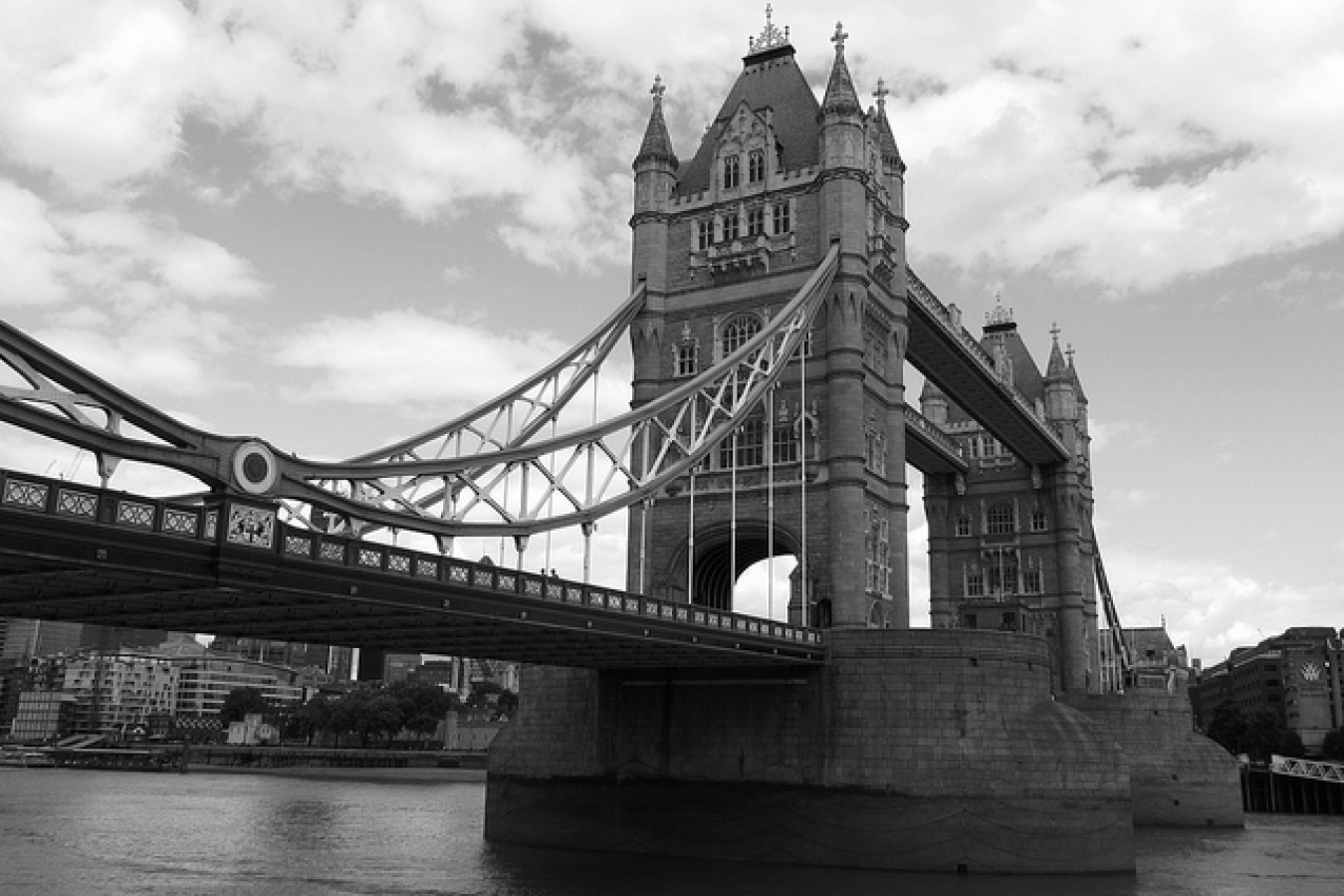 Mark Harper, the UK's immigration minister, has said that he may commission a nationwide campaign of adverts telling illegal immigrants to 'go home or face arrest'. Mr Harper told the BBC's Question Time programme that he didn't 'see any problem with saying to people who have no right to be in the United Kingdom that they can't be here anymore'.

Question Time is a televised debate in which representatives of the major political parties answer questions raised by members of the public. On 17th October 2013, the programme was broadcast from the town of Basingstoke, Hampshire.

A questioner asked whether the UK would be able to absorb any more immigrants in 2014, when citizens of Romania and Bulgaria will be free to come and live and work in the UK.

There have been restrictions preventing most Romanians and Bulgarians from working in the UK since the two countries joined the EU in 2007, though self-employed people from both countries have been allowed to work in EU countries for many years. Romanians and Bulgarians can, unlike nationals of other Countries, also apply for UK Highly Skilled Migrant Program visas if they have the required skills and qualifications.

But these 'transitional controls' as they are known, are only permitted to last for seven years by EU law. They will therefore, come to an end on 1st January 2014.

The purpose of the transitional controls is to give time for the economies of new member states to benefit from EU membership, in the hope that these economies will experience economic growth, and provide more, and better paid jobs so that, by the time the transition controls are lifted, the number of people wanting to leave will be reduced. That embargo will end on 31st December 2013 at midnight

Many UK commentators fear that this will result in an influx of hundreds of thousands of Bulgarians and Romanians to the UK. They point to the fact that since Poland joined the EU in 2004, it is believed that over 1m Poles have settled in the UK.

They also say that the economies of Romania and Bulgaria have not converged with the rest of the EU and therefore many people from both countries will take the opportunity to move to the UK.

Diane James of the UK Independence Party, an anti-immigration and anti-European Union party, said that no one had any idea how many people would come from Bulgaria and Romania to the UK when the current transitional controls expire. She accused Mr Harper of a failure to deal with uncontrolled immigration into the UK.

Mr Harper said that under half of immigration into the UK is from within the EU. He said that the UK's Coalition government has reduced immigration from outside the EU by a third since 2010 and that a higher proportion of those coming are now skilled workers and students.

He said that the government was taking steps to cut immigration from outside the EU because it recognised the pressures that uncontrolled immigration placed on local housing and services.

The Question Time chairman, David Dimbleby questioned Mr Harper about the UK Home Office's decision to send mobile poster boards through six London boroughs where there are thought to be large numbers of illegal immigrants living.

The adverts, carried through the streets on lorries, carried pictures of a pair of handcuffs and a warning that illegal immigrants should 'go home or face arrest'.

The campaign caused a considerable furore. There were over 400 complaints about them to the Advertising Standards Authority. Many commentators claimed they were 'racist' and 'nasty'. The ASA ruled that they may have been 'distasteful' but were not 'offensive'.

Mr Harper defended the campaign. He said 'I don't see any problem with saying to people who have no right to be in the United Kingdom that they can't be here anymore'.

Mr Dimbleby asked him whether he would sanction an extension of the advertising campaign in other locations outside London. Mr Harper said that the government was evaluating what effect the initiative had had. If analysis of the data proved that the pilot scheme had been cost-effective, he said, the government would 'keep rolling it out'.

Mr Harper said that the government's policies were about 'welcoming people to the country who contribute and deterring those that don't'.