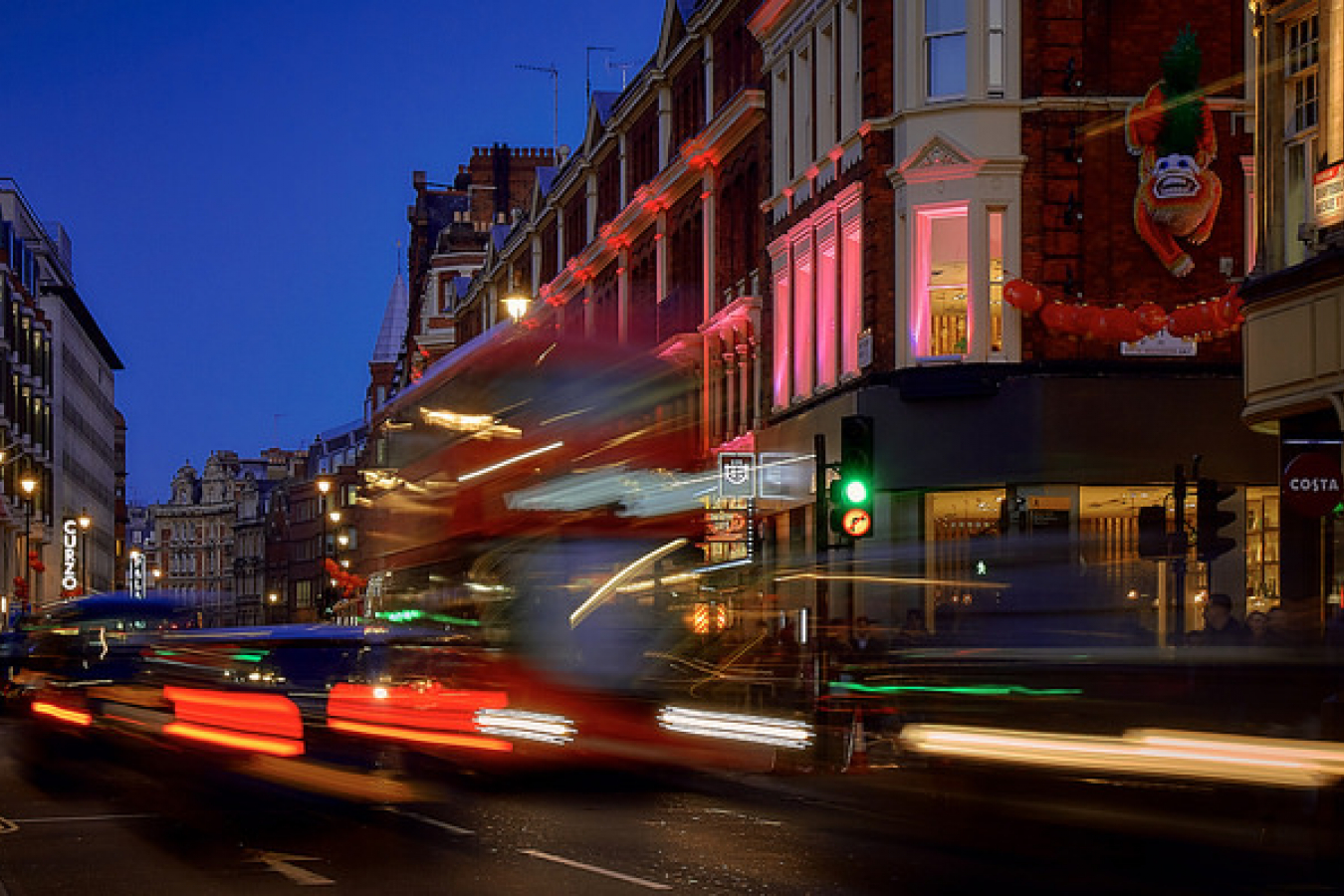 The UK's Secretary of State for Work and Pensions, Iain Duncan Smith, has announced a new benefits test which is designed to discourage jobless migrants from within the EU from coming to the UK to claim benefits.

The new test will require EU immigrants to provide details of their English ability and explain what steps they have taken to find work.

He said that the new test would be legal under EU law and would prevent EU migrants, particularly from Bulgaria and Romania, from coming to the UK to claim benefits. There are fears that the UK's comparatively generous benefits system works as a 'pull factor' attracting immigrants from poorer countries in eastern Europe.

Beggars will be deported and barred

The UK immigration authorities will also be able to deport EU migrants who have been found begging and bar them from re-entering the country for 12 months.

Mr Duncan Smith also told ITN News that, from January 1st 2014, EU immigrants to the UK will be barred from claiming benefits for three months after arriving in the country. This will mean that the new rules are in place when the restrictions on citizens of Romania and Bulgaria working in the UK are removed.

Romania and Bulgaria joined the EU in 2007. The UK, in common with most other countries in western Europe, introduced 'transitional controls' making it difficult for most citizens of the two countries from coming to live or work for seven years.

People from the two countries are allowed to come to the UK to work in a self-employed capacity or as a seasonal agricultural worker. They can also come under the Highly Skilled Migrant Programme (closed to others) or come under the usual UK immigration rules.

The UK government had failed to introduce similar controls in 2004 when eight eastern European countries had joined the EU. The then Labour government had predicted that 13,000 people would come to the UK to live and work each year over the next few years.

In the event, it is thought that over one million people from Poland alone came within the first 18 months. The UK's Polish population is still thought to be over 1m.

Conservatives calling for extension of controls

Some 80 MPs from the right-wing Conservative Party (which is governing in coalition with the centrist Liberal Democrat Party) have called on the government to extend the transitional controls for Bulgarian and Romanian citizens for a further four or five years.

The UK's Coalition government has rejected these calls saying that to do so would be illegal because the maximum length of the controls according to EU law is seven years.

Extension 'could be challenged in courts'

Mark Harper the Immigration Minister, told the Home Affairs Committee that the government's legal advisors had warned that any extension of the transitional controls could be successfully challenged by the European Commission.

So Mr Duncan Smith has put the new benefits test in place in time for the end of the controls on 31st December 2013.

He said that he wanted, in time, to change the law so that migrants would remain the responsibility of their home country until they had begun to work in a new country and begun to pay taxes there.

No benefits until you've paid taxes

He told ITN 'we want to tighten it up so you remain the responsibility of your home nation until you've demonstrated in due course that you're resident, you're earning, you've been paying taxes and therefore you become eligible for benefits'.

Mr Duncan Smith said that he had been conducting research for the last two years to ensure that the new regime would be legal but also stated that he intended to go much further in future.

He said that he had been talking to a group of western European nations who had similar concerns to the UK about mass migration. He said that he hopes, in future, to be able to introduce tougher measures to discourage abuse of the UK's benefits system.

First of a series of measures to ensure a fair system

He told journalists 'The roll-out of the new habitual residence test is the first in a series of measures to ensure that we have a fair system: one which provides support for genuine workers and jobseekers, but does not allow people to come to our country and take advantage. It is a crucial part of our long-term plan to secure Britain's economy'.

Yvette Cooper, the opposition Labour Party's shadow home secretary, said that the changes had been introduced 'at the last minute' and said that Labour had called for their introduction nine months ago.

Mr Duncan Smith has said that the UK intends to negotiate with other EU countries to change the rules further to prevent 'benefits tourism'. 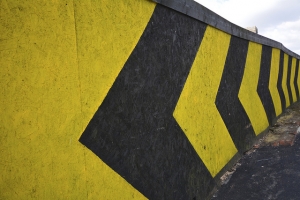 Comments (0)
A UK newspaper has reported that the UK is to require EU citizens to work in the UK for 'up to a year' before they can claim benefits. If this happens, it will escalate a dispute between the UK and...