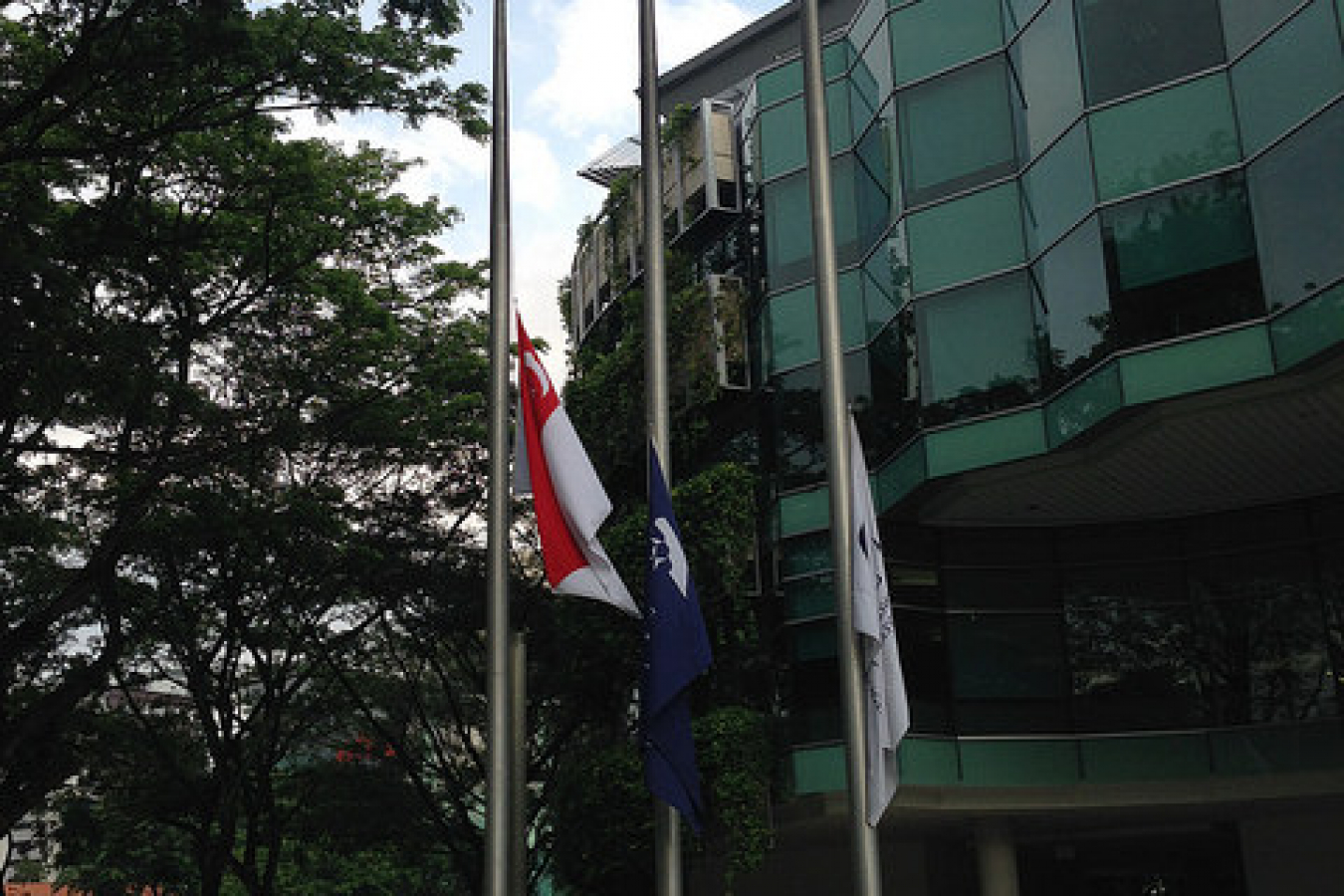 During a South Asian Diaspora Convention, Lee said that foreigners who come to Singapore do so to become citizens; He went onto say that he was a "firm believer that the more talent you have in a society, the better the society will grow."

Lee has had a long history in Singapore politics. He served as prime minister from 1959 to 1990. He has been an important figure in Singapore's political scene for over fifty years.

"It is because we enjoy talent from across the globe — South Asia, Northeast Asia, China, India and beyond — that we have a vibrant economy," Lee said.

Singapore has transformed itself over the years into a financial powerhouse of Southeast Asia. Much of Singapore's economic progress has been attributed to Lee's policies during the city-state's formation.

However, many citizens feel that skilled migrants are putting pressure on available jobs.

"You got to accept the discomfort which the local citizens feel when they are competing unequally for jobs. But without [foreigners], the jobs will not be there to begin with," Lee said. 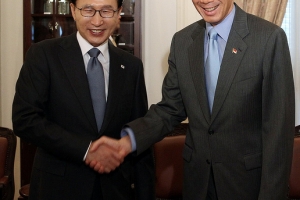 Comments (0)
Prime Minister Lee Hsien Loong says that his new cabinet will review issues of concern for Singaporeans, including healthcare, housing, and immigration. "We will take a totally fresh look at our... 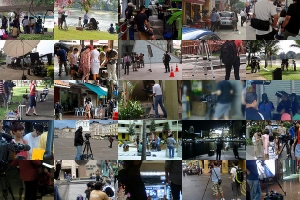 Comments (0)
Singapore Prime Minister Lee Hsien Loong has said that whilst high levels of immigration have caused some problems in Singapore , that overall, immigration is good for Singapore. Speaking recently to... 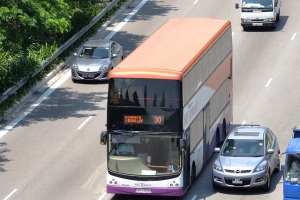 Comments (0)
Singapore's status as a world financial hub has driven its economy to historic heights, prompting people looking for new job opportunities abroad to choose this Southeast Asian country as their...