Skilled Immigration needed in US 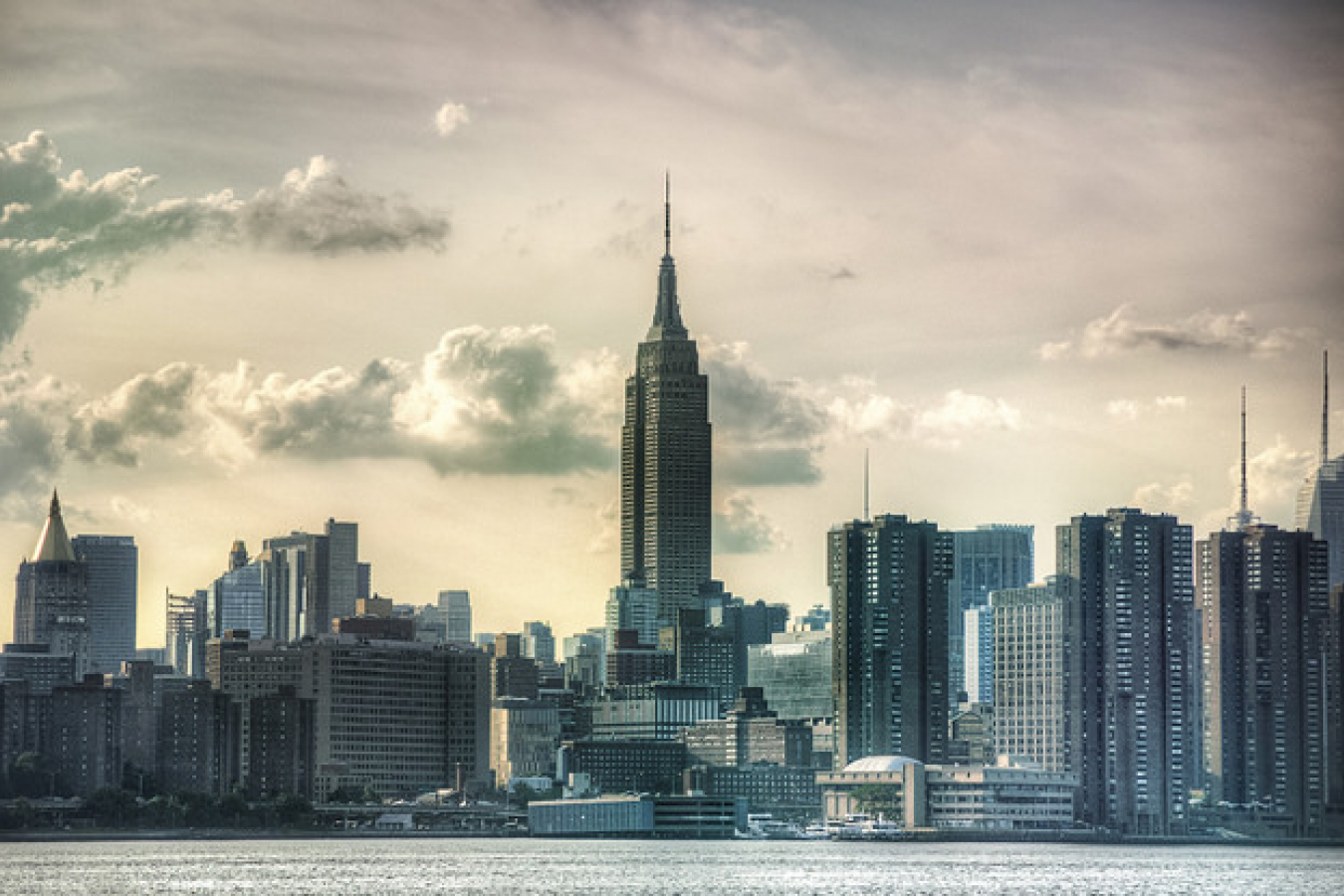 A panel of business leaders, immigration law experts, and city mayors said that the United States needs to realize that immigration is a vital component in spurring American economic growth and increasing its global competitiveness.

The discussion was organized by the Partnership for a New-American Economy and held in El Paso Texas on 5 October 2011.

"When we have demand for a half-million new workers each year, and no way to bring them in legally, it's an invitation for illegal immigration," he added.

He said that because of the immigration system many people had become illegal immigrants; Americans need to "step back and remember we are a nation built on immigration."

An immigration lawyer attending the meeting said that America's global competitiveness is at stake if the US cannot find a way to bring undocumented immigrants into the economy.

"We need to get our hands dirty and resolve it," she said.

The panel called for changes to immigration law that would give highly skilled immigrants and foreign entrepreneurs the chance to live and work in the US permanently.

"I don't see [immigration] as a dirty word," said one panel member. "I see job-creators, I see innovators, I see risk-takers, I see family values, I see hard workers, I see access to dozens of global markets where 95 percent of the world's consumers live."

• US celebrates Constitution and Citizenship Day

• Preparing for the US naturalization interview and test 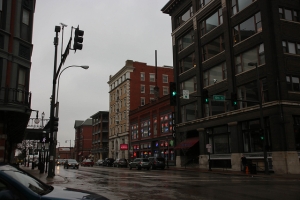 Comments (0)
Asian migrants are driving a resurgence in immigration to the US, with the largest increase in newcomers since before the recession. High numbers of Chinese students and skilled workers from India... 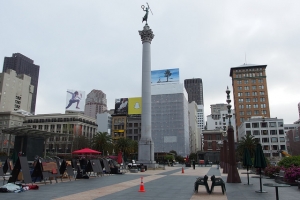 Comments (0)
A new study by the Migration Policy Institute (MPI) finds that low-skilled immigration to the United States benefits consumers, employers and skilled workers. "In contrast to the broad consensus that... 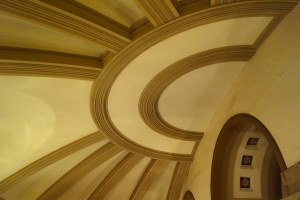 Comments (0)
Some lawyers and educators are calling for changes in U.S. immigration policies. They say current rules are too restrictive and discourage talented people from around the world from coming to the...