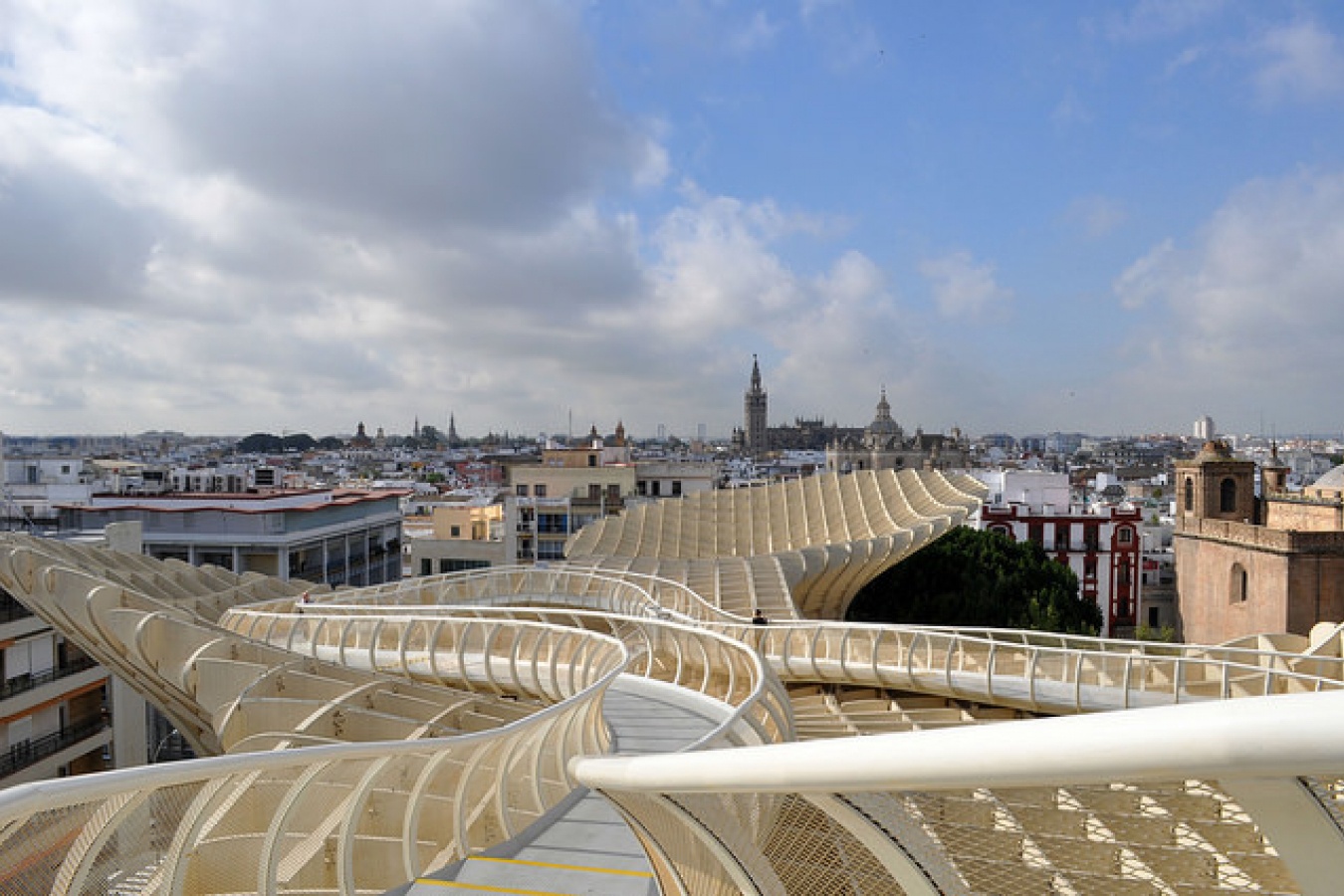 Spanish Foreign Minister Miguel Angel Moratinos signed the accord during a visit to the Senegalese capital Dakar. The deal would discourage illegal migration and give Spain the opportunity to recruit a significant number of workers, Mr. Moratinos said.

Mr. Moratinos also signed a co-operation deal that will give Senegal up to 15 million euros (£10.3m) of Spanish aid annually over five years. "Immigration must be legal and matched by development aid, technical assistance and the fight against clandestine immigration," he said.

As part of the deal, Mr. Moratinos announced that Spain will open a recruitment office for workers in Senegal. "We are going to establish a new mechanism, a kind of window in order to contract directly and legally Senegalese who want to work in Spain," he said.

The Senegalese foreign minister, Cheikh Tidiane Gadio, said he hoped the two countries would establish a satisfactory mechanism of cooperation. "If we give young people a chance... to present papers to migrate legally to Spain... that could discourage those who fall prey to smugglers and traffickers," he said.

Before visiting Senegal on Tuesday 10 October, Mr. Moratinos went to Guinea and Gambia where he signed deals to give aid worth 5 million euros for each country. In return, the two West African countries will help repatriate their nationals who have entered Spain illegally.

An interesting parallel can be drawn to the United States, where a guest worker program has been suggested and promoted repeatedly this year. However, in the heated political climate of a bitter election year, the United States government is in total deadlock regarding immigration reform.

As recently as last week, France criticized Spain over amnesty programs. However, France, along with all the Southern European nations, is intensely aware of the need for some solution. It seems likely that France and Italy, in particular, will be examining this possible solution closely. Reaction from the remainder of the EU has not made it into the news yet, but there will likely be some interesting comments during the upcoming week or two.

• African migrants attempt entry into the EU via Mediterranean 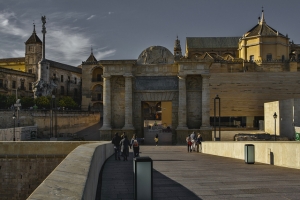 Comments (0)
• Watch This Video Job centers should be set up in Africa with "work mobility" packages for would-be immigrants, the European Commission said yesterday, as it unveiled radical plans to try to manage...