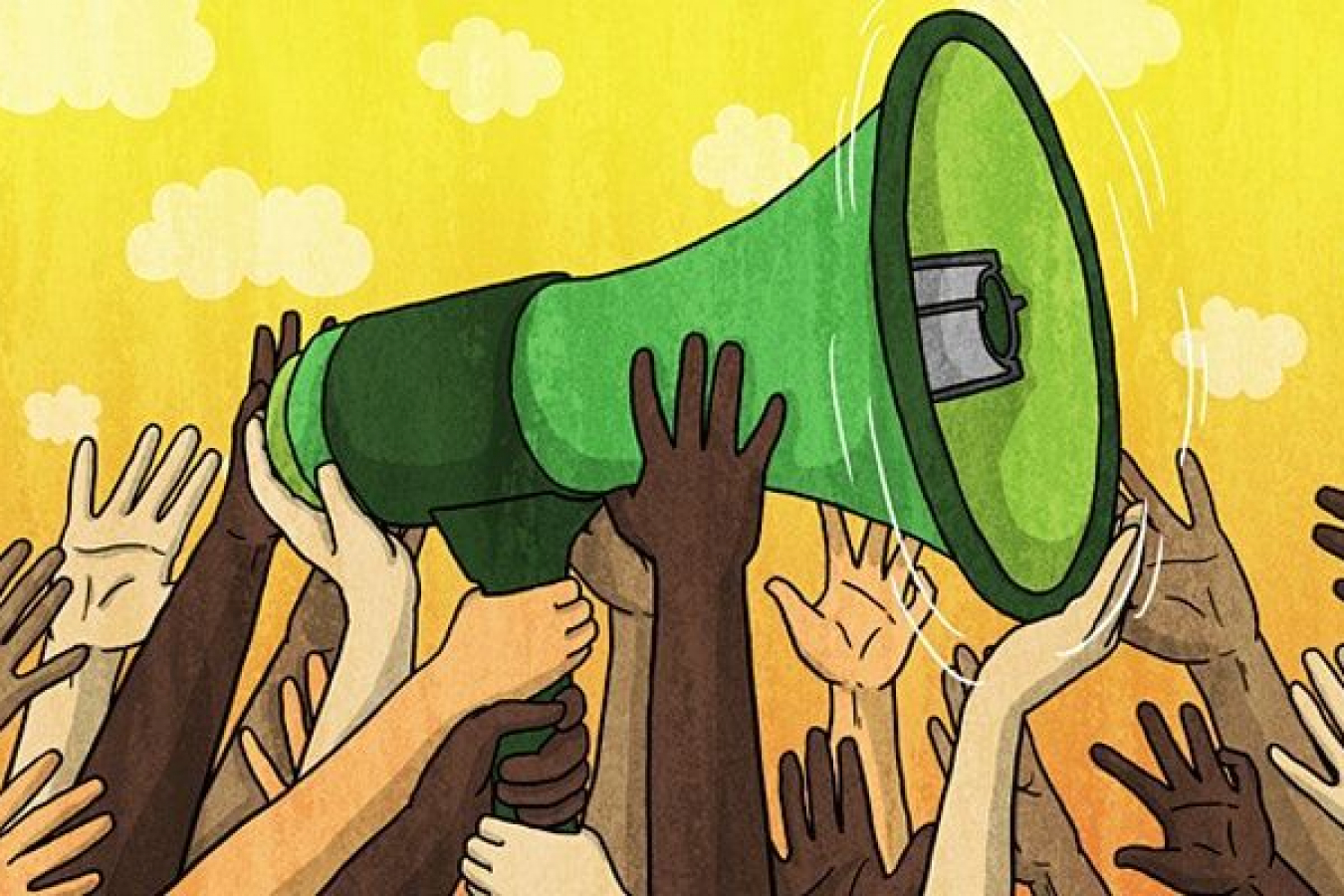 Countries have an international responsibility to take care of refugees.  International conflicts are the main cause of refugee crises.  Unless these wars stop you will continue to have refugees.   If Governments refuse to help then people like Barbara Pomfret and charities are desperately needed.  Famous refugees include Albert Einstein scientist and founder of what is now called the International Rescue Committee, Sigmund Freud, Jackie Chan, Omid Djalili and many, many others.  Over the years lack of compassion for refugees has resulted in many millions of deaths.

Spain-based Brit, Barbara Pomfret, has blasted the UK government’s immigration and asylum policies after coming to the aid of homeless migrants in Madrid who were forcibly removed from the UK. Ms Pomfret helped 11 Syrian asylum seekers who had been turned away by the UK and said she was ‘ashamed’ of the British government.

According to a report published by The Guardian, the group had been left destitute after recently being put on a flight and deported to Madrid in Spain. The group of 11 is believed to have arrived on UK shores in a dinghy having crossed the Channel from France. The Home Office is set to banish a further 1,000 Channel migrants in the coming weeks.

Ms Pomfret, who advises companies about their social responsibilities, is based in Granada. She said: “I wanted to offer my support to the asylum seekers, especially when I found out they’d been left on the streets.”

Ms Pomfret, 40, bought food for the group and paid for accommodation for several days before setting up a crowdfunding page alongside her husband, Thomas, to help raise more funds to support them.

She told The Guardian: “As a British citizen, I am ashamed that our government would leave asylum seekers on the streets with absolutely no support. As I see it the only difference between me and this group of people is luck. And, if I were ever so unlucky as to find myself in a similar situation, I hope that someone with more luck would be willing to help me.”

The asylum seekers are reportedly all from the same area of southern Syria. They are without their only families and want to remain together as a group. Having fled war torn Syria, they are in a strong position to claim international protection.

Dublin regulations and return of refugees

However, under current European Union (EU) laws, an asylum seeker can be removed from the UK if they arrived having passed through another safe European country before reaching Britain.

Some of the asylum seekers told The Guardian that they had close family members based in Britain. All of them had fled from torture and persecution. Despite plans to remove more than 1,000 migrants who arrived on UK shores by boat, just 185 Dublin cases have been returned since October 2018. 37 were returned in August 2020.

It’s reported that another removal flight is scheduled for 17 September.

The group is now being supported in Madrid by a group of anti-racist and human rights activists. On their first night in Madrid, some of the 11 slept rough, while a few managed to find a bed in a social centre. Meanwhile, the youngest of the group – aged 17, slept on the floor of one of the activists.

The activist told The Guardian: “I asked him what he needed, and he said that all he wanted was to phone his mum.”

All but one of the 11 say they had been forced out of the UK without their identity documents being given back to them, which Home Offices sources said they were ‘looking into.’

A spokesperson for the Home Office said: “A travel or identity document is not required for that country to process an individual as the details of those being returned are shared and agreed in advance.”

In a somewhat callous statement, Home Office sources said that Britain is ‘not obliged to monitor the treatment of asylum seekers who had been removed from the UK to another EU member state. Sources said the state in which they were returned to is responsible for any asylum claim.

Pomfret has been thanked by the group and activists. Unfortunately, their current situation is not sustainable. One of the group, aged 45, said: “I miss my family so much. I have brothers in the UK. We travelled there on small boats because we wanted to reunite with them.”

He added that many of those in the group were just teenagers and looked up to older members, including him. “Some of them are just kids. If I say I’m going out for some fresh air they get worried and say: ‘Where are you going?’ I joke with them that I’m not their father or mother, but they have nobody else,” he said.