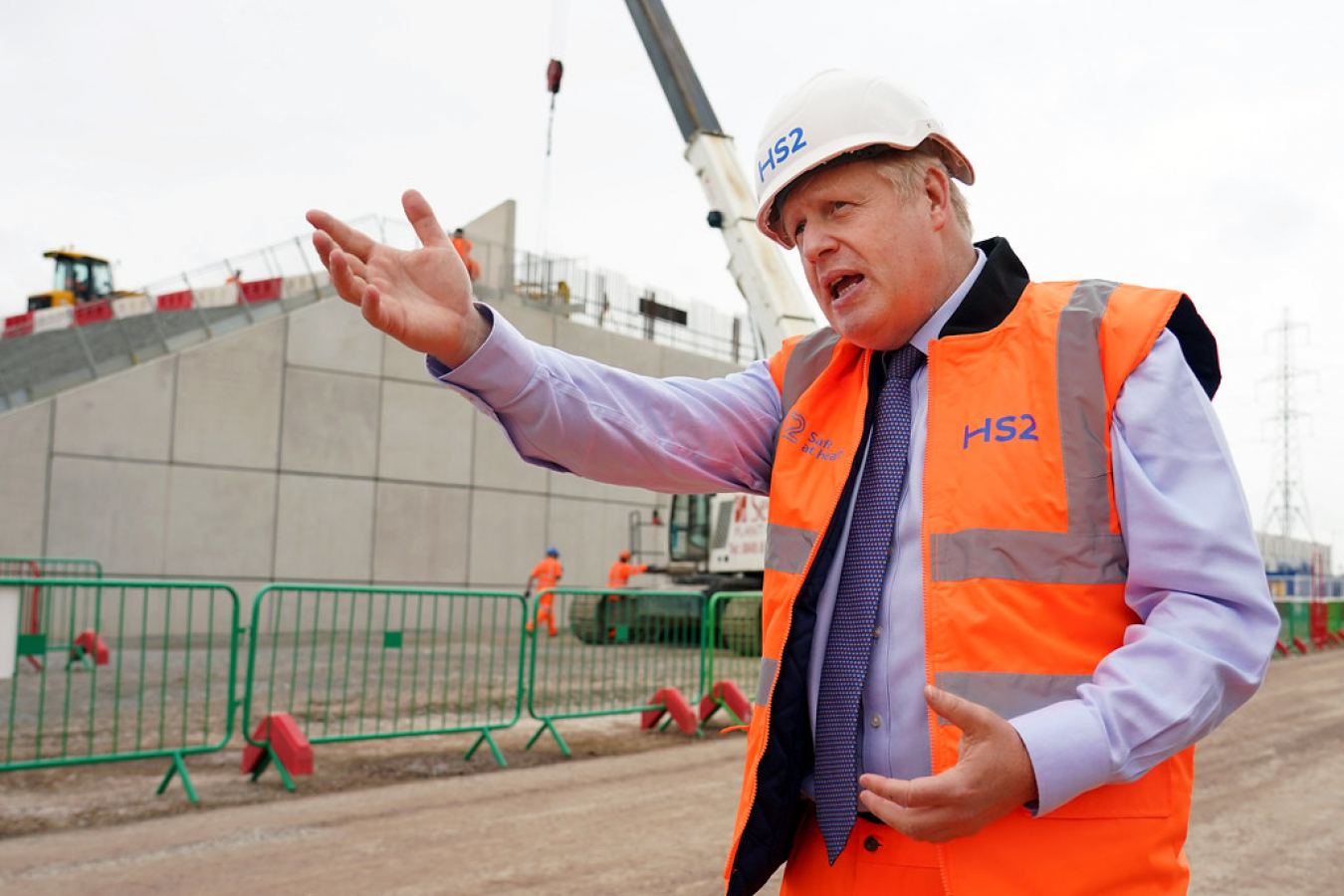 Asylum law is based on international law.  Can Boris Johnson actually change things that much without breaking the law?  Is this just meaningless “populist rhetoric”?  Johnson says that he will reduce migrant channel crossings.  More Royal Navy ships may turn out to be a waste of money.  Only a relatively small number of people in reality make the crossing by boat.  About 5,000 a year.

Ali Kemal the great-grandfather of Boris Johnson, also a politician and journalist, fled to exile in England from Turkey.  Boris Johnson’s family, many years ago, changed their family name from the Turkish Muslim sounding Kemal to the white English sounding Johnson.  Priti Patel’s parents fled Uganda for the UK.  They may complain about refugees.  But both the UK Prime Minister and the Home Secretary have ancestors that were refugees.

As tensions mount over Channel crossing migrants, Johnson has said that he will ‘rewrite asylum laws to prevent the UK from becoming more of a magnet for refugees.’ The Prime Minister has claimed that Britain is a target for people traffickers and stated that he would ‘strengthen’ the law to make it easier to send asylum seekers to other countries.

Johnson’s announcement comes just days after new data showed that 1,450 migrants reached UK shores by small boat in August alone. Philp said that the Home Office is now working to return at least 1,000 people, which he claims entered the UK illegally, who had already claimed asylum in another country.

Philp reiterated his condemnation of far-right activists, telling MPs: “There is no excuse at all under any circumstances for harassing people who have arrived whatever someone’s views may be about the UK immigration system.”

During Prime Minister’s Questions, Mr Johnson stated: “I have a great deal of sympathy with those who are so desperate as to put their children in dinghies or even children's paddling pools and try to cross the Channel.”

However, he added: “But I have to say what they’re doing is falling prey to criminal gangs and they are breaking the law. They’re also undermining the legitimate claims of others who would seek asylum in this country.”

“That is why we will take advantage of leaving the EU by changing the Dublin regulations on returns and we will address the rigidities in our laws that makes this country, I’m afraid, a target and a magnet for those who would exploit vulnerable people in this way,” Johnson said.

The Dublin regulations outline how world governments can ‘return’ asylum seekers to the first safe country they arrived in. However, the UK government wants to scrap time limits for other countries to accept migrants sent back. The government claims that current time limits are abused by migrants and so-called ‘activist’ lawyers.

Mr Philp said that, so far this year, 24 people have received prison sentences for facilitating illegal immigration to the UK.

In response to an urgent question in the House of Commons, the UK Immigration Minister said: “The majority of these crossings are facilitated by ruthless criminal gangs who make money from exploiting migrants who are desperate to come here.

“We’re working with the National Crime Agency to go after those who profit from such misery. Already this year, 24 people have been convicted and jailed for facilitating illegal immigration.”