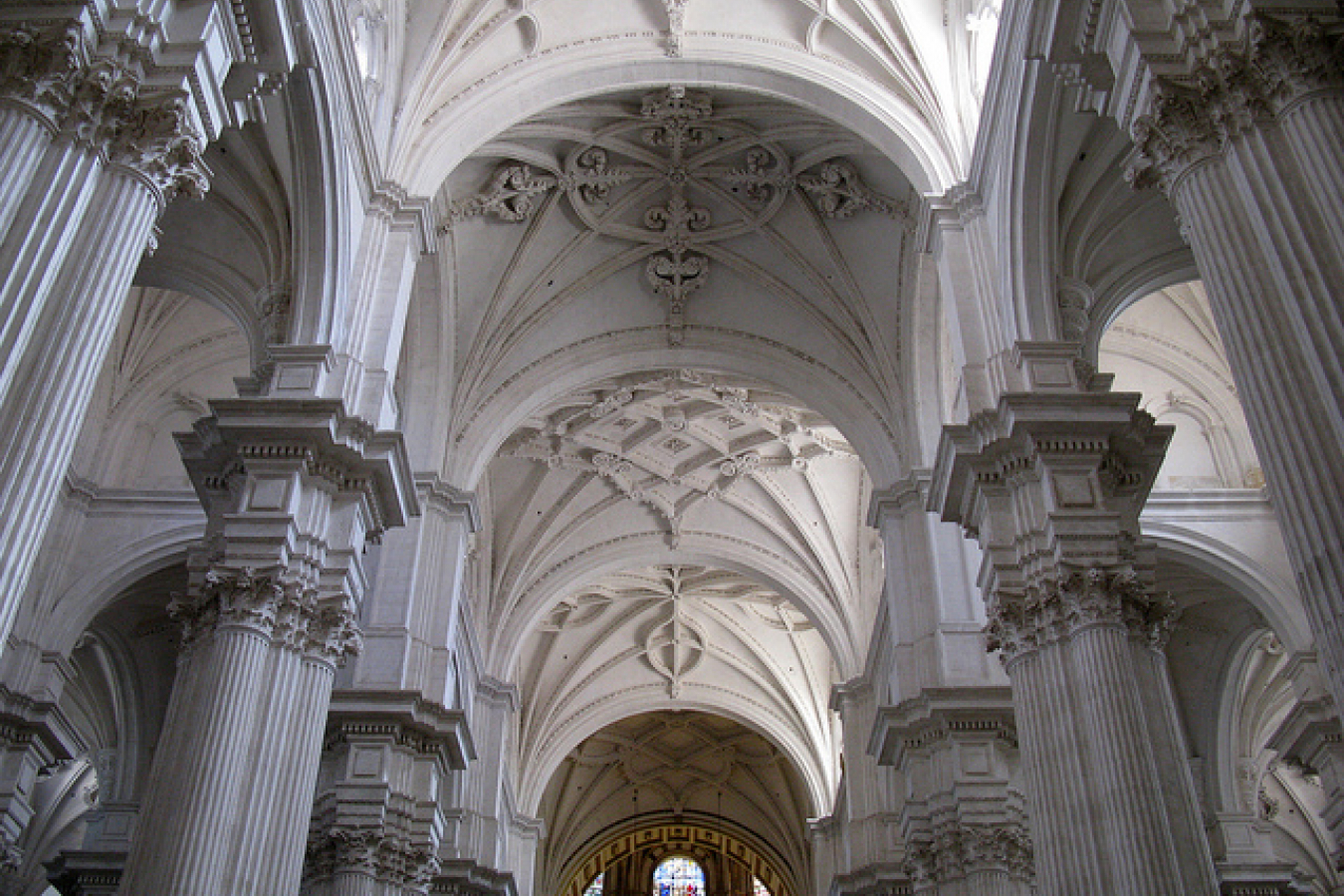 The population of Spain has fallen for the first time since records began according to the Spanish National Statistics Institute. The latest figures show that the population of Spanish citizens grew very slightly by 10,000 people but the number of registered foreign residents fell by 216,000 resulting in a net population fall of 206,000 to 47.1m.

The Spanish economy has been in turmoil since 2008 when the global economic crisis caused a collapse in the Spanish housing market. Since then, matters have been made worse by the fact that the Spanish government has had to cut expenditure because of the crisis in the Eurozone. The lack of opportunity in Spain with an unemployment rate of 26.6% has resulted in some foreign residents leaving the Country. Youth unemployment currently stands at 50%.

Spain's economy grew rapidly from the mid-1980s until 2008 when like many other countries around the World was affected by the economic crisis. Much of the growth in Spain in the past was fuelled by a construction boom. Many people came from around the Spanish speaking world to work on Spanish construction sites. Immigrants came from Latin America and also from Romania and Morocco. The number of registered foreign residents rose from less than 1m (924,000) in 2000 to nearly 6m (5.7m) in 2010.

Spain is less attractive because of unemployment

Albert Esteve of the Spanish National Statistics Institute said 'There was extraordinary growth from 2000 to 2009 which is reversing quickly due to the economic crisis. Spain is less attractive because there are no jobs'.

Now, many South Americans have left as have many Romanians and Moroccans. Reuters reports that many young Spaniards have also left the country to look for work elsewhere because of the lack of jobs. 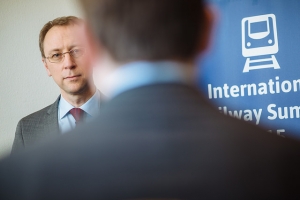 Comments (0)
 Watch This Video Immigration has played a major role in boosting Spain's growing economy . However, the country still faces problems with illegal immigration along its southern border. According to... 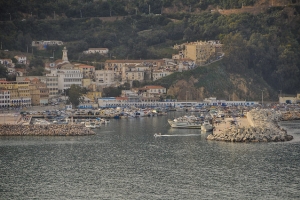 Comments (0)
Algeria said on 9 Oct. it was stepping up efforts to fight illegal immigration, but that it wants the EU's help in doing so. The country is used as a transit area for illegal migrants en route to...