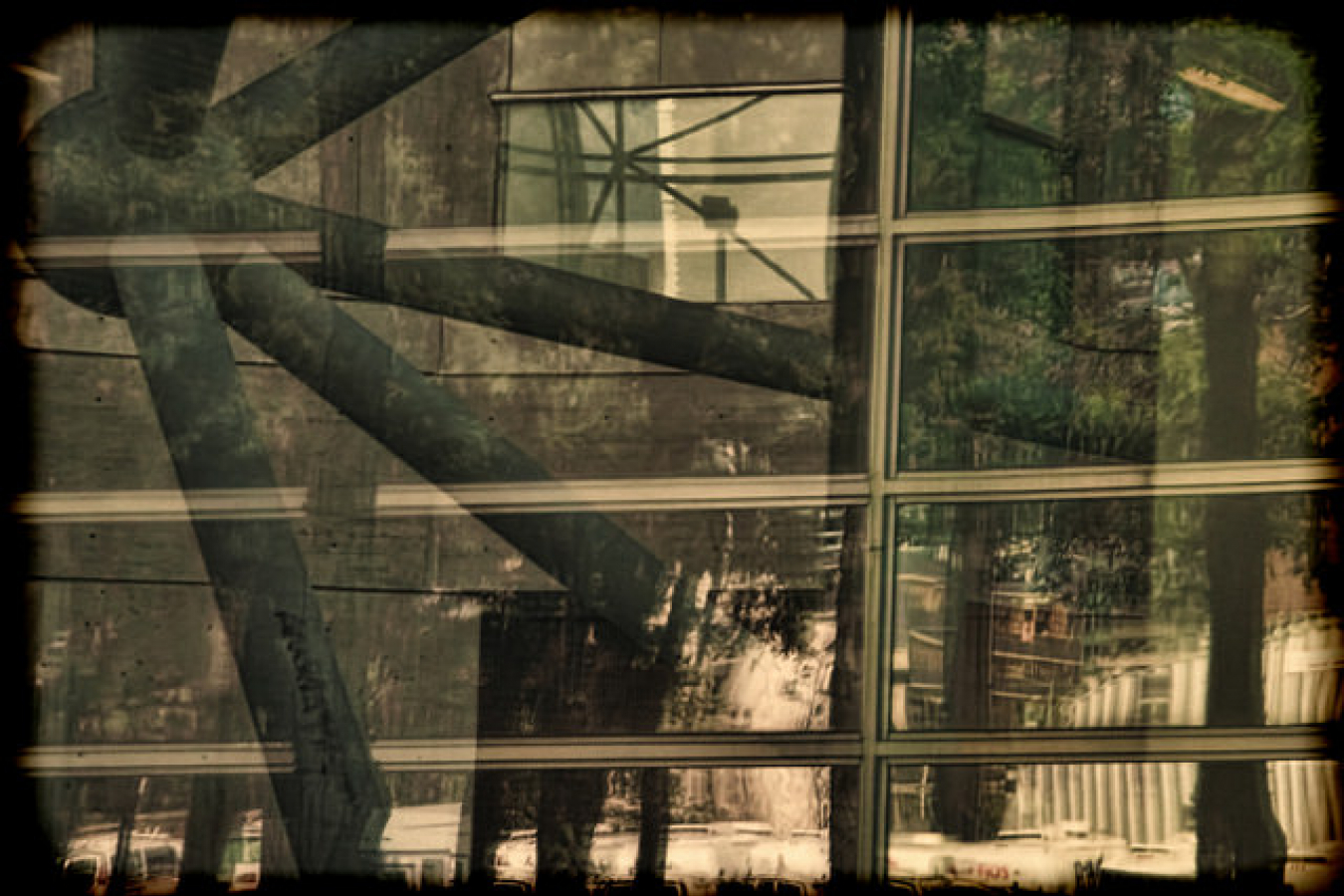 The United States has always been known to be the world's 'melting pot' of cultures. Since the dawn of its history, America has been a nation of immigrants. Over the course of its existence, the makeup of America's newest citizens has changed -- from European pioneers that forged a new nation in its early days to the recent wave of Hispanic and Asian migrants adding their skills and talents to the world's largest economy.

Each year, hundreds of thousands of immigrants become U.S. citizens, either through family, employment, or military based immigration routes. U.S. citizenship grants a number of benefits to people who have decided to make America there home, including the right to vote, additional government benefits, and priority treatment for bringing relatives to the United States.

Immigration slowly but constantly changes the demographic makeup of the U.S. Since the 1960s, the countries of origin for America's immigrants has shifted from Europe to Asia and Latin America.

Statistics from United States Citizenship and Immigration Services (USCIS) detail this shift and highlight the ever increasing influence immigration and citizenship imparts on the nation.

From 1971 to 1980, the United States naturalized approximately 1.5 million immigrants. The leading countries of origin during this decade were the Philippines, Cuba, and China. This trend represented a major shift from earlier years when European countries were the major source of new U.S. citizens.

From 1991 to 2000 there was an enormous surge in the number of naturalizations, the greatest number of any decade in the nation's history. During this decade alone, 5.6 million people became U.S. citizens through naturalization. Mexico jumped into the lead as the country of origin, followed by Vietnam and the Phillipines.

Since 2001, more than 4.4 million people have obtained U.S. citizenship through naturalization. In just the first 10 months of fiscal year 2008, three quarters of a million people were naturalized. Since the new millenium, India joined Mexico as one of the leading countries of origin for immigrants.

Immigration will continue to dramatically change the demographic makeup of America in the coming decades. For instance, by 2050, it's expected that 1 in 4 Americans will be Hispanic.

America has one of the most skilled work forces across the globe. As countries around the world assess their immigration priorities, whether it be to fill gaps in the labor market or address aging populations, many nations look to the United States as a model to emulate. 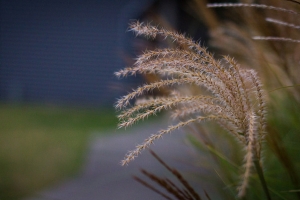 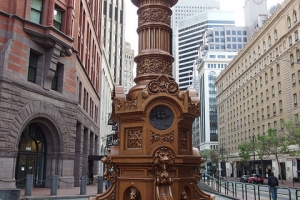