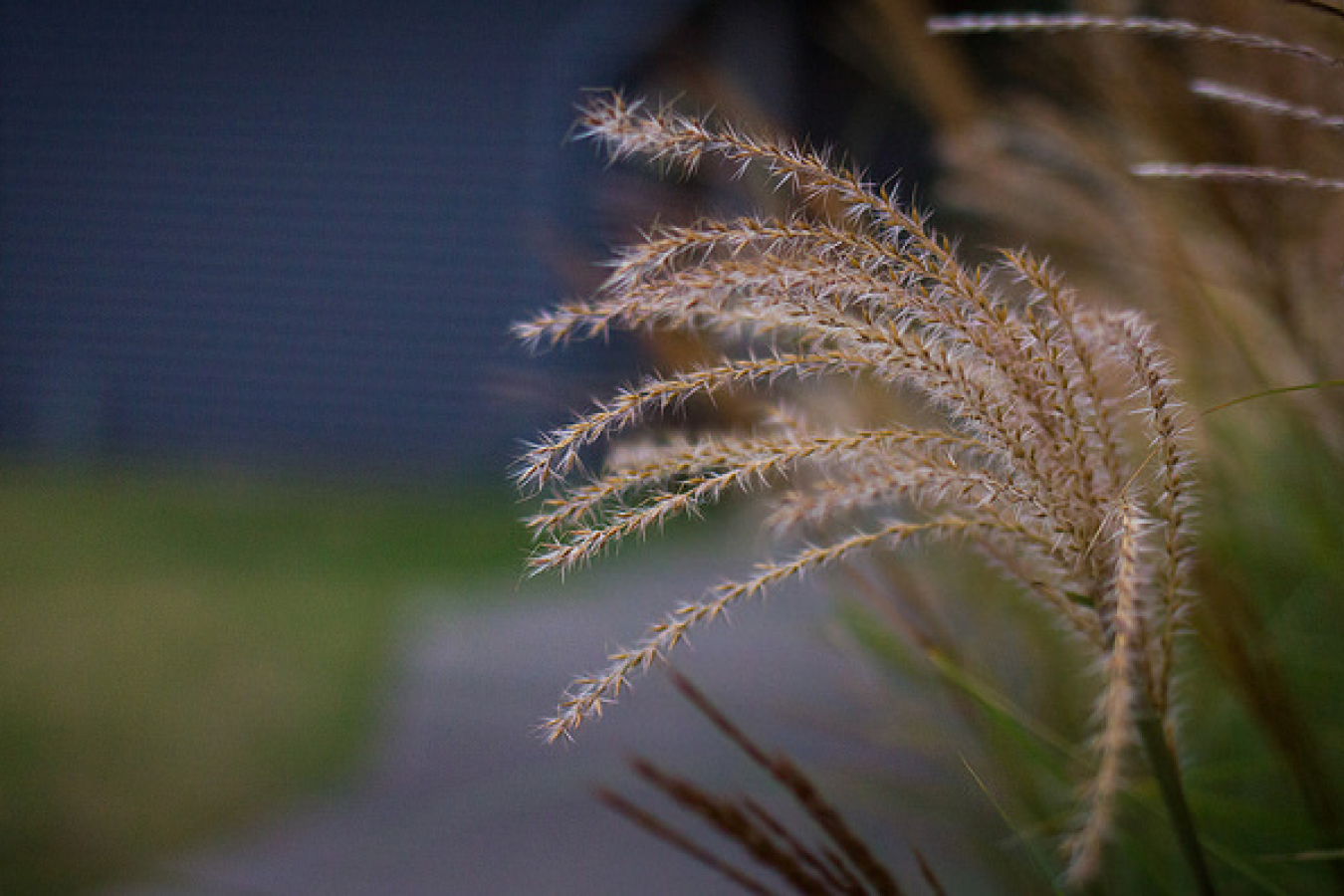 According to a new study, migrants working abroad in industrialized nations sent home U.S. $300 billion in 2006.

The study, released in Washington D.C. by the International Fund for Agricultural Development (IFAD) and the Inter-American Development Bank (IDB), found a surprising result when comparing the funds sent home by migrants and the amount of official aid given to their countries.

Donor nations gave almost $104 billion in aid to developing countries in 2006, according to the Organization for Economic Co-operation and Development (OECD). Funds sent home by 150 million migrants abroad in 2006 were estimated between $100 and $300 at a time.

Donald F. Terry, general manager for IDB's Multilateral Investment Fund, pointed out that migrant remittances also surpassed foreign direct investment in developing countries, which totalled about $167 billion in 2006, according to the Institute of International Finance.

"Generating information about the scale of remittances is the first step towards lowering their costs and improving our ability to leverage these flows to achieve a greater development impact," Terry said.

The study found that Asia was the top destination of remittances, receiving more than $114 billion, followed by Latin America and the Caribbean ($68 billion), Eastern Europe ($51 billion), Africa ($39 million), and the Near East ($29 billion).

The study was based on official data from governments, banks, and money transfer operators, as well as informal sources such as money carried home.

The IFAD underscored the findings that more than one-third of the money sent home by migrants working in such countries as the United States, Australia, and Canada, flowed to families in rural areas where poverty tends to be worse.

"For IFAD the most important thing to look at is how to channel this money so that it contributes to prosperity in rural areas," Cleaver said. "One of our priorities is to improve poor people's options by finding ways to cut transaction costs and link remittances to other financial services such as savings, investments and loans."