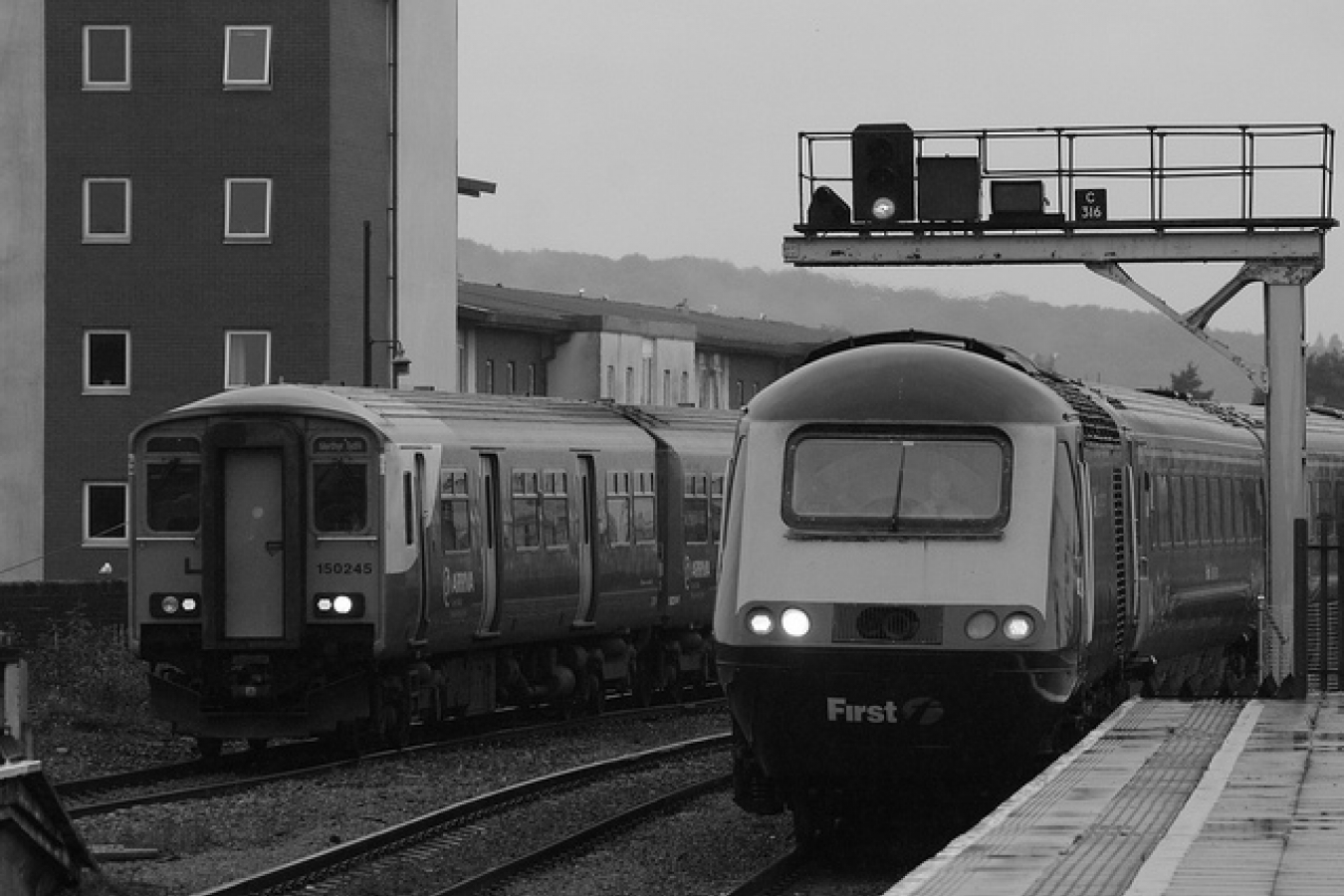 Global immigration is rising across the world as nations deal with aging populations and impending labor shortages. As a result, many governments are implementing major changes to their immigration policies or are drawing up plans to do so in the near future.

If you are thinking about living and working in another country, the following overview of current and future immigration plans for some key destination countries can provide a good start. If you would like to assess your chances of immigrating to the country of your choice, the end of each section has a link to a relavent assessment form.

Britain is currently in the midst of the largest overhaul of its immigration policy in 75 years. The newly coined UK Border Agency is consolidating some 80 separate policies dealing with all employment, student, and training based immigration into one "five-tier" points based system.

The five tiers consist of:

The UK will phase the system in over the course of the next year or so, and has already begun by implementing part of the first tier: Tier 1 for General Highly Skilled Migrants. This tier, which is replacing the HSMP, is currently in effect for non-EU citizens already legally residing in the UK who are not permanent residents. It is also in effect for General Highly Skilled Migrant applicants based in India.

Migrants applying to come to the UK under this sub-category of Tier 1 are scored points based on their age, past earnings, experience studying or working in the UK, and educational qualifications -- a system very similar to the HSMP it will replace.

The rest of the world will fall under the new General Highly Skilled Migrant rules starting sometime this summer -- until then, they will be subject to the previous HSMP rules; however, this can be beneficial to some due to easier English language requirements.

Tiers 2 and 5 are expected to begin during the third quarter of 2008, followed by Tier 4 in the first quarter of 2009. These tiers depend on the concept of sponsorship. Employers must be licensed to sponsor a foreign employee in the case of tiers 2 and 5 and a university or other eligible institution must be licensed to sponsor a student in the case of Tier 4.

For more information on the United Kingdom's new five-tier points based system, please see the UK immigration tiers section of workpermit.com. For an assessment on your chances of immigrating to the UK as a General Highly Skilled Migrant, please fill out our free assessment form.

Also a points based system, Australia divides the GSM into visa subclasses, many of which do not require a previous job offer from an Australian employer and grant permanent residence very quickly.

Another difference from the UK is that Australia is not just looking for highly skilled people such as engineers, scientists, and doctors. The country is in particular need for skilled trades as well, such as miners, sheet metal workers, and plumbers. Please see our list of Australian skilled occupations in demand for more information.

While the GSM has been enormously successful for Australia's economy, many regions of Australia are still experiencing a shortage of skilled labor in some sectors. The government is responding by implementing changes to its temporary skilled migration strategy, so that employers can bring foreign workers to Australia faster and with less bureaucracy.

In the meantime, Australia still remains one of the most welcoming nations for people looking to start a new life overseas.

If you wish to assess your chances of living and working in Australia, please fill out our free assessment form.

The European Union is different from all the nations described here in that the EU has 27 separate nations, each with their own immigration policies. This presents a particular problem for the geo-political entity as it tries to head off an impending demographic crisis caused by an aging population. According to the European Commission, Europe needs 20 million skilled migrants over the next 20 years.

In response, the European Commission has drawn up plans for an EU "blue card", named after the color of the EU flag and inspired by the US green card.

The EU blue card, unlike the US green card, would not grant permanent residence. However, it would allow a non-EU citizen to live and work anywhere in the 27-member bloc for a renewable period of two years and a blue card holder would be allowed to bring his or her family. However, it comes with some restrictions -- the blue card would require a recognized educational qualification, three years professional experience, and a job offer that could not be filled by an EU citizen.

The European Commission is having a tough time selling the blue card to all 27 nations, with Germany and Austria being somewhat cool to the proposal. However, Italy, France, and Spain have expressed their support for the initiative.

Canada, like Australia, heavily depends on immigration to fill shortages in its labor market. It also uses a points based system as well as other programs such as the Provincial Nominee Program. The Provincial Nominee Program allows employers to request their province or territory to sponsor an overseas worker. These migrants have their applications fast-tracked by Citizenship and Immigration Canada (CIC).

Canada is constantly improving its immigration system to respond to the needs of employers and potential immigrants, with the latest proposal being to allow CIC to speed up applications for migrants it deems are the most beneficial to the country.

The nation also provides funding to provinces and territories for various immigration programs and provides services to help migrants get their overseas qualifications and credentials assessed so that they can find work in the sectors for which they are suited.

If you are interested in immigrating to Canada as a skilled worker, we also have a free Canadian assessement form.

The United States continues to place family-based immigration at the top of its list. However, with the Presidential election coming up in November of 2008, US companies who have been lobbying for the government to allow more foreign workers into the country may soon have a sympathetic ear in the nation's top office.

Senator John McCain, Senator Hilary Clinton, and Senator Barack Obama have all gone on the record stating that they support increasing skilled immigration into the US. McCain and Clinton both back increasing the H-1B quota and Obama would like to see a more permanent solution for skilled foreign workers that he feels the country needs to stay competitive.

In the meantime, the H-1B and L-1 visas remain the path of choice for professionals who wish to live and work in the United States of America. We have assessment forms for both of these visas, so if you are interested in obtaining an H-1B visa or an L-1 visa for yourself or an employee, please fill out one of the following assessment forms:

As the world continues to get smaller and workers become more mobile, countries will have to adapt to the changing face of the global economy. Bringing in overseas talent to keep their nation competitive will continue to become a more attractive strategy for many countries.

If this article did not cover the country you are interested in, that doesn't mean that you don't have a good chance of immigrating there. Feel free to fill out our general assessment form, or head over to our immigration section and choose one of the countries that we provide service for to find a more specific assessment form.