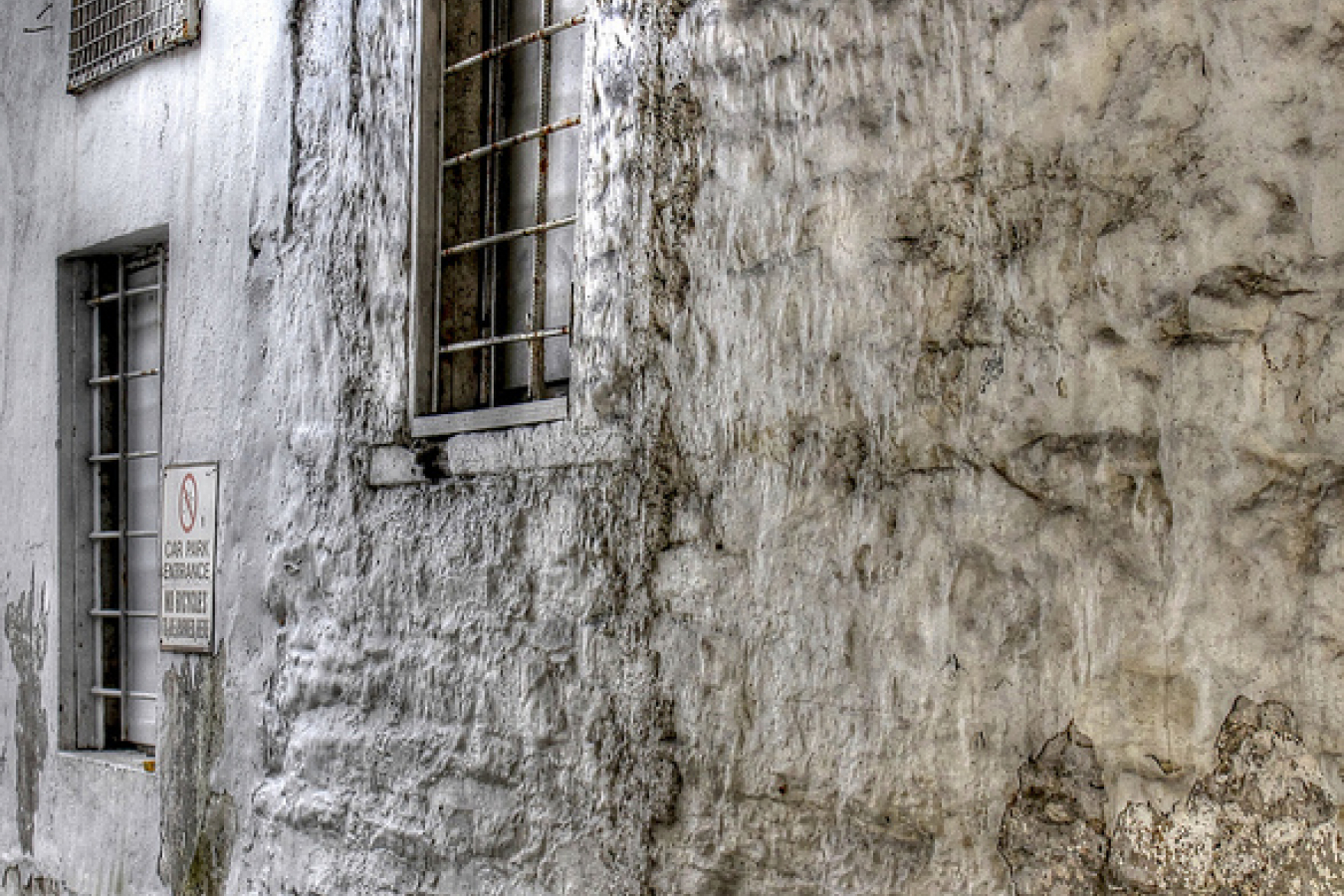 A new study by National City Brokers investment bank in Ireland has found that more people are immigrating to Ireland with the intention of returning home or traveling between countries. The study also found that the growing immigrant community in Ireland is adding to the productive potential of the economy.

According to the 2006 Irish Census, the population of Ireland grew by 8.2 percent between 2002 and 2006, with positive net migration accounting for an astounding 60 percent of this population increase. Many of these migrants were of prime working age: 52 percent of immigrants that came during this period were aged 25-44, compared to 29.4 percent of the native Irish-born population.

Partly as a result, Ireland's economy has exploded since joining the European Union and opening its borders to the 10 recent accession countries that joined the EU in 2004 (EU A10). With the EU's policy of free movement, it's very easy for a painter in Poland to work in Ireland and make a lot more money than he would in his home country.

The NCB Economics Weekly report, 'Migration Flows in Ireland to Continue', compared the number of foreigners aged 15 and above that were issued Personal Public Service (PPS) numbers between 2002 and 2005 with the same group that still had some kind of employment in 2006. PPS numbers are handed out to those who were born or take employment within Ireland for the purpose of taxation and receiving social welfare, health, and education services from the government.

The study found that the drop-off rate followed similar patterns with migrant workers from the UK and the United States. Of the 10,334 Americans granted PPS numbers between 2002 and 2005, only 1,868 recorded employment in 2006.

The notable exception to the findings was migrant workers from the EU A10, many of them from countries such as Poland and the Baltic states. Of the 183,472 PPS numbers issued between 2002 and 2005, 66.5 percent (121,815) recorded employment activity in 2006. Foreigners from the EU A10 comprised the largest group of immigrants granted PPS numbers in the study; the second largest group was non-EU nations, not including the US.

NCP said that the ease of travel between EU-member states will continue to attract migrants, many of whom will return home in time. But for those migrants from EU-member states with low GDP per-capita income compared to Ireland, the lure to stay will be strong.