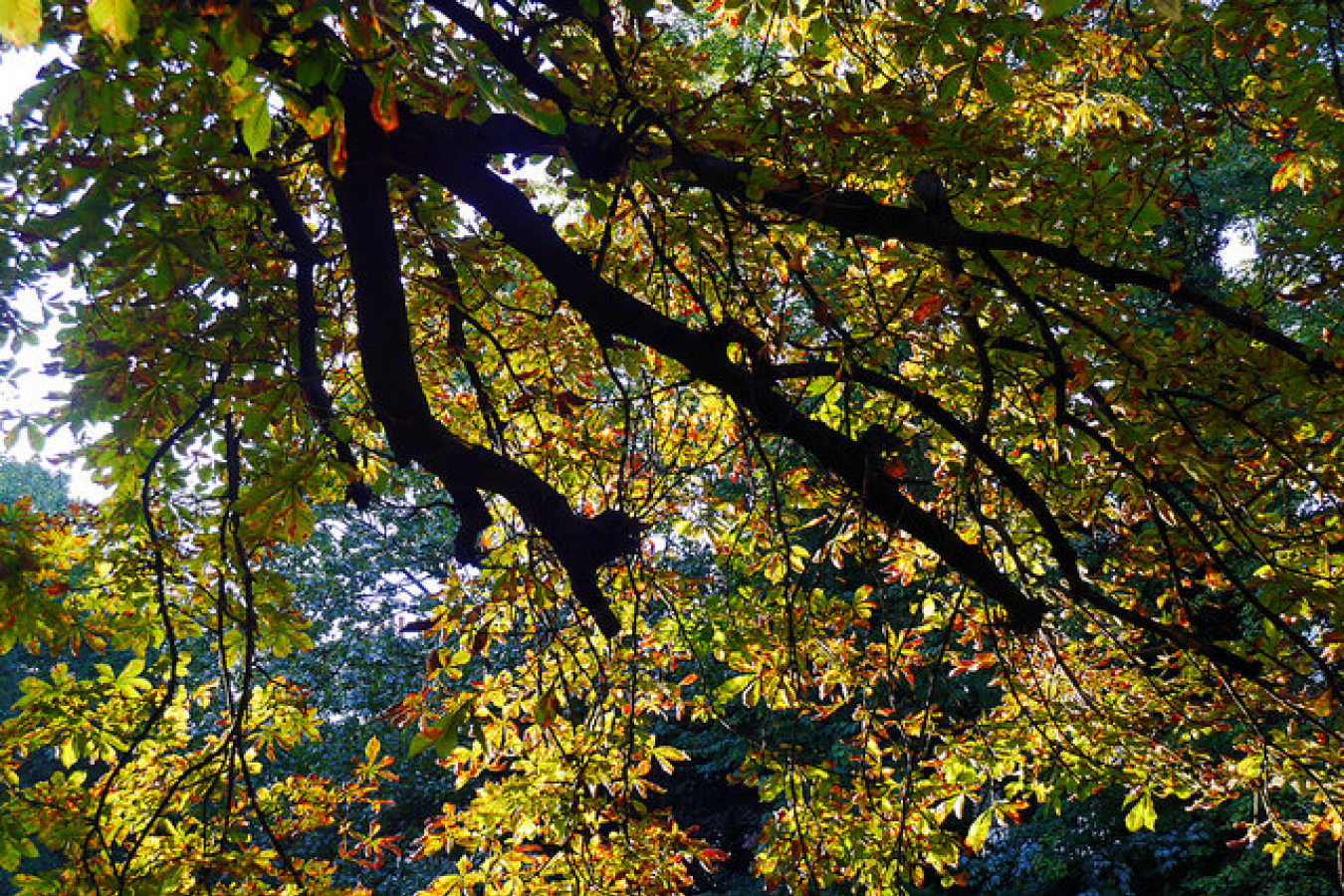 A detailed poll has found that the UK is deeply divided in its attitudes to immigration. The 2014 British Social Attitudes Survey has found that younger people, Londoners and those with a university education tend to think of immigration as positive whereas the elderly, those living outside London and those with little education tend to see it as negative.

The British Social Attitudes Survey is conducted on behalf of the government every year. Each year, a representative sample of British residents are questioned about their attitudes to a wide range of subjects. Among them is immigration.

The survey finds that there has been a significant increase in the numbers of people with negative attitudes to immigration. 77% of those surveyed, even some of those who approve of immigration and believe it to have been beneficial to the UK both culturally and economically, want to see immigration reduced from its current level.

The survey's director, Alison Park, warned that there was an increasing social divide between the London-based, educated elite, who tend to support immigration, and those who are poorer, less well-educated and those who live in the regions.

The survey finds that, on the whole, younger people tend to have more positive attitudes towards immigration than do the elderly. Among those aged over 70, only 17% of those questioned, thought that immigration has had a positive impact on the UK economy whereas 53% said it had had a negative effect.

The survey found that younger people were less negative about the economic and cultural effects of immigration. For example, 40% of those questioned who were between 30 and 39, said that immigration has had a positive economic impact against 43% who said it had been negative.

This divide seems to be caused by a perception among those who are less well-educated that immigrants from Eastern Europe are more likely to work in low-skilled jobs in agriculture, retail and catering driving down wages for unskilled work.

The survey warned that the 'liberal, political class' is in danger of losing touch with the populace, which they 'ignore at their peril'.

The authors of the survey suggest that the increase in negative attitudes to immigration may have been caused by record levels of immigration over the last decade. The text accompanying the survey findings points out that, in the last ten years, 2.5m people have settled in the UK. Over 1m of these are from the former communist countries of eastern Europe.

The survey also showed that British people are not, on the whole, well informed about UK government immigration policy. For example, 56% of those surveyed were unaware that the UK has visa quotas for some visa categories.

In fact, in 2010, the UK introduced a cap of 20,700 on the number of Tier 2 (General) skilled worker visas that could be issued annually. However, this cap has never been reached.

The UK has also

Nearly a quarter of those surveyed said that they believed that the main reason that migrants come to the UK is to claim benefits (figures show that only a small minority in fact do so and that most work). Nearly two thirds believe that immigrants should not be eligible to receive social welfare benefits.

Disconnect between people and political class

The survey warns of a 'potential for disconnect and distrust between a more liberal political class which accepts immigration and an electorate among whom many find it intensely threatening'.

The survey warns 'in many areas of migration policy, constraints on current policy mean it is more liberal than even the most pro-immigration parts of the public would like, generating widespread public discontent which is hard to address.

'For example, EU rules make it very hard for the Government to restrict migrant numbers, or regulate migrant access to the welfare state, in accordance with the wishes of most of the public'.

Sanwar Ali of workpermit.com said 'It is clear that there is some discontent in the UK about the levels of immigration. 2.5m overseas nationals have settled in the UK over the last decade.

The survey shows that younger, more educated people appreciate the benefits of immigration. Hopefully as the economy continues to improve, attitudes to immigration will change'.