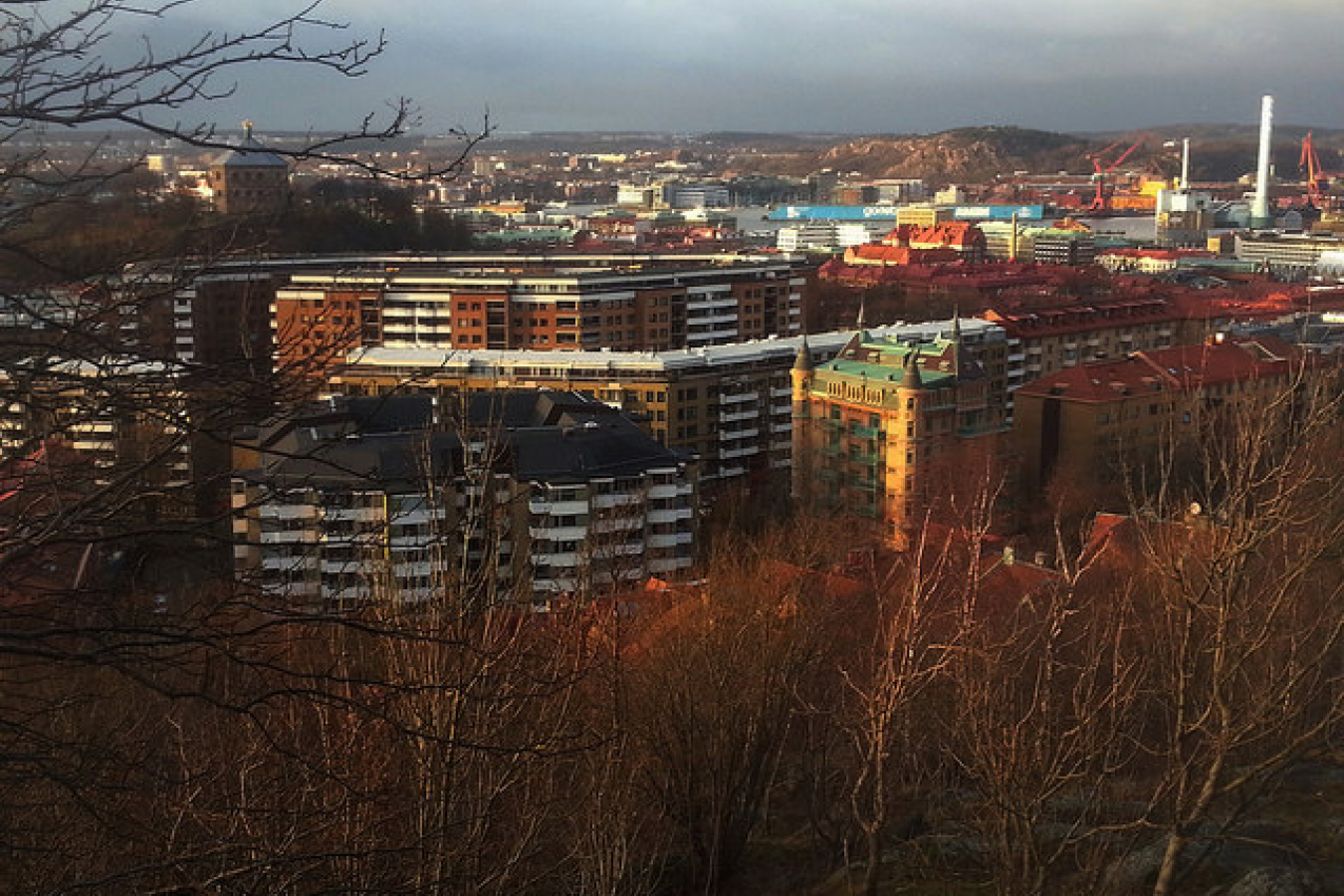 The Swedish government, in an effort to alleviate labor shortages and pressure on rising wage levels, has proposed opening its borders to foreign workers. It will also restrict asylum seekers from Iraq after initially being fairly liberal about accepting them.

The proposals include allowing companies to hire staff from anywhere in the world without having to look for a Swedish or EU citizen first and introducing a three-month job-seeker visa allowing non-EU nationals with the right qualifications to come to Sweden to find work. Time limits on work visas would also be removed.

Sweden's Migration Minister Tobias Billstrom says there is a need to increase migration to the country to offset retirement levels.

"There will be more to take care of and fewer to support these people," he said at a press conference on 17 July 2007. "Increasing worker migration can be one way to solve this problem."

Currently, work permits can be granted for up to 18 months. Under the new proposed system, foreign workers could stay in Sweden for up to four years, according to Billstrom.

Unemployment in Sweden is down to 3.9 percent and the labor market is continuing to improve. Wage growth is expected to increase to 4 percent in 2007 and 4.3 percent in 2008.

Sweden, along with the UK and Ireland, were the only EU countries not to place work restrictions on new member states that joined in 2004.

The immigration proposals will be under review until the middle of November. If implemented, the new measures will come into force next spring, a government spokesman said.

Sweden also plans to tighten asylum rules in response to the increasing influx of Iraqi refugees. Currently, Sweden is the top European destination for refugees from war-torn Iraq, according to immigration officials.

Previously, Iraqis from the central and southern regions of the country were granted asylum based on the general turmoil that currently exists there, but now they must show they face a specific threat of violence if they are sent back. Previously, only northern Iraqis could have their asylum claims dismissed.

"The consequence will probably be that fewer asylum seekers will be granted asylum in Sweden," said Migration Board director-general Dan Eliasson.

The board also said it would start forcibly deporting Iraqis whose asylum applications were denied.

More than 18,000 Iraqi asylum seekers arrived in Sweden over the last two years, the highest number recorded in Europe and more than double the number allowed into the U.S. since its invasion of Iraq in 2003.

Swedes have generally welcomed the Iraqis that have settled in their country and are proud of their reputation as a haven for refugees from around the world. However, the government and right-wing groups fear that the surge of refugees will put a strain on the social benefit system.

Sweden has also complained that the rest of Europe has failed to shoulder the burden of taking in refugees from Iraq.

• Sweden - refugee policies may be potential haven for war criminals