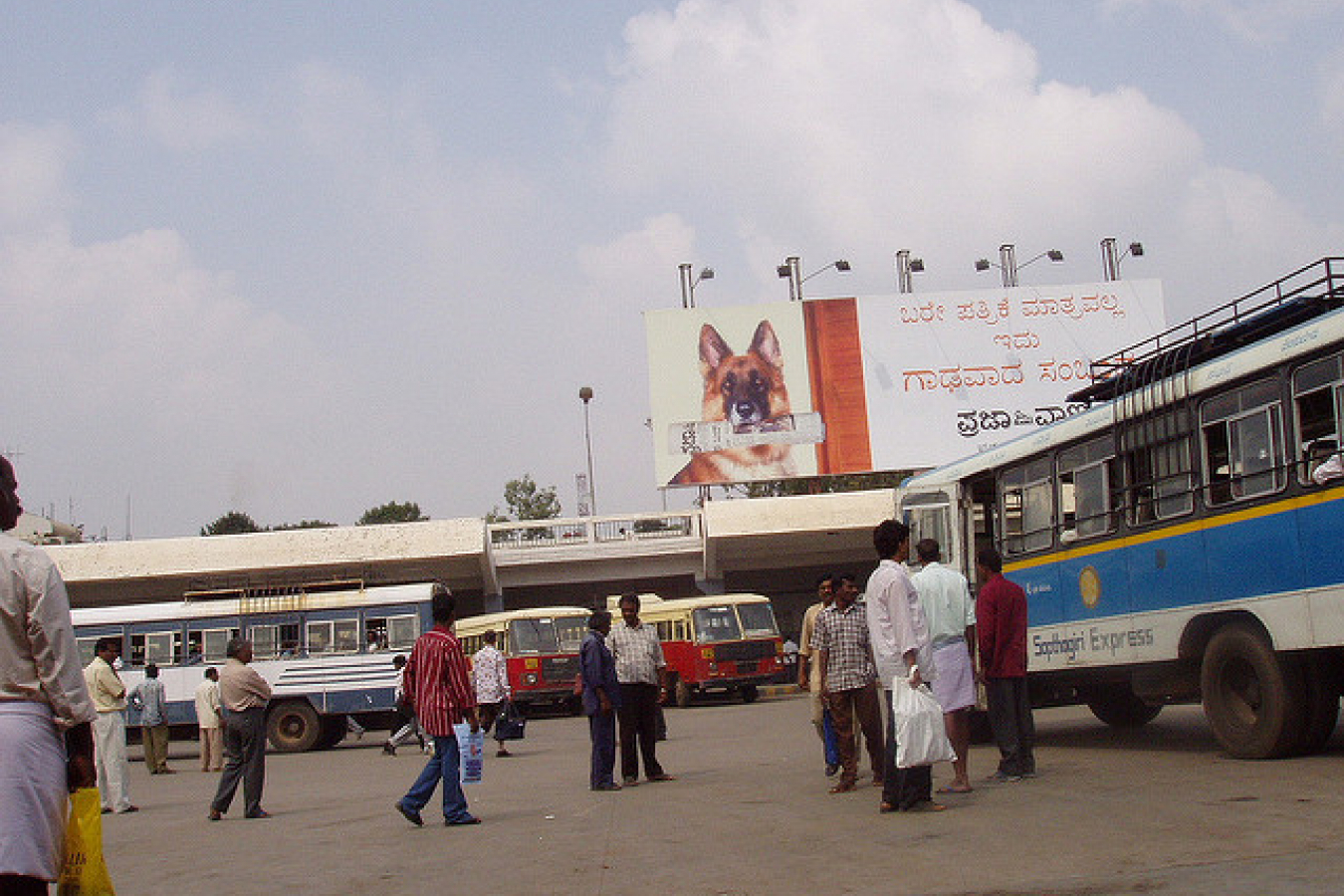 As the continental European Union struggles with its aging population and lack of skilled workers, it has turned its attention east to Asia -- specifically India -- to find the workforce it needs.

The Ministry of Overseas Indian Affairs (MOIA) has been negotiating with Sweden, Poland, Belgium, and France in making migration easier for highly skilled Indian professionals in the future.

Europe requires skilled professionals and health workers as well as other semi-skilled professions and is a tempting alternative to destinations such as the USA that are more difficult to immigrate to.

Last week, the MOIA signed a memorandum of understanding with the International Organization for Migration (IOM) -- an independent inter-governmental organization of 120 countries -- to facilitate legal migration of Indian workers to the EU.

The IOM will start a trial project in the UK, Germany, Italy, Spain, and Ireland. The IOM will assess the needs of these countries and set up a toll free hotline and resource center in India that will provide immigration related information.

Poland has taken the first steps. Last month, Poland's Minister for Labor and Social Policy Anna Kalata travelled to India to discuss ways to facilitate migration of Indian workers. Poland is in desperate need for workers in its runup to hosting the European football championship -- along with Ukraine -- in 2012.

"In a world where borders don't exist for information, goods and services, it is very hard to erect effective borders to stop human beings. Europe prefers internal migration but they cannot sustain that very long. With a shrinking population, countries are looking at labour outside of their own countries," said Brunsom McKinley, IOM director general.

"This agreement is a landmark in IOM's relationship with India. Indian overseas workers already contribute an enormous amount to the global economy. Our work together on this program will ensure not only that this continues to the benefit of all, but in a way that promotes the safety and dignity of Indian workers overseas," McKinley said.

• India turns the tables on the UK, begins recruiting immigrants