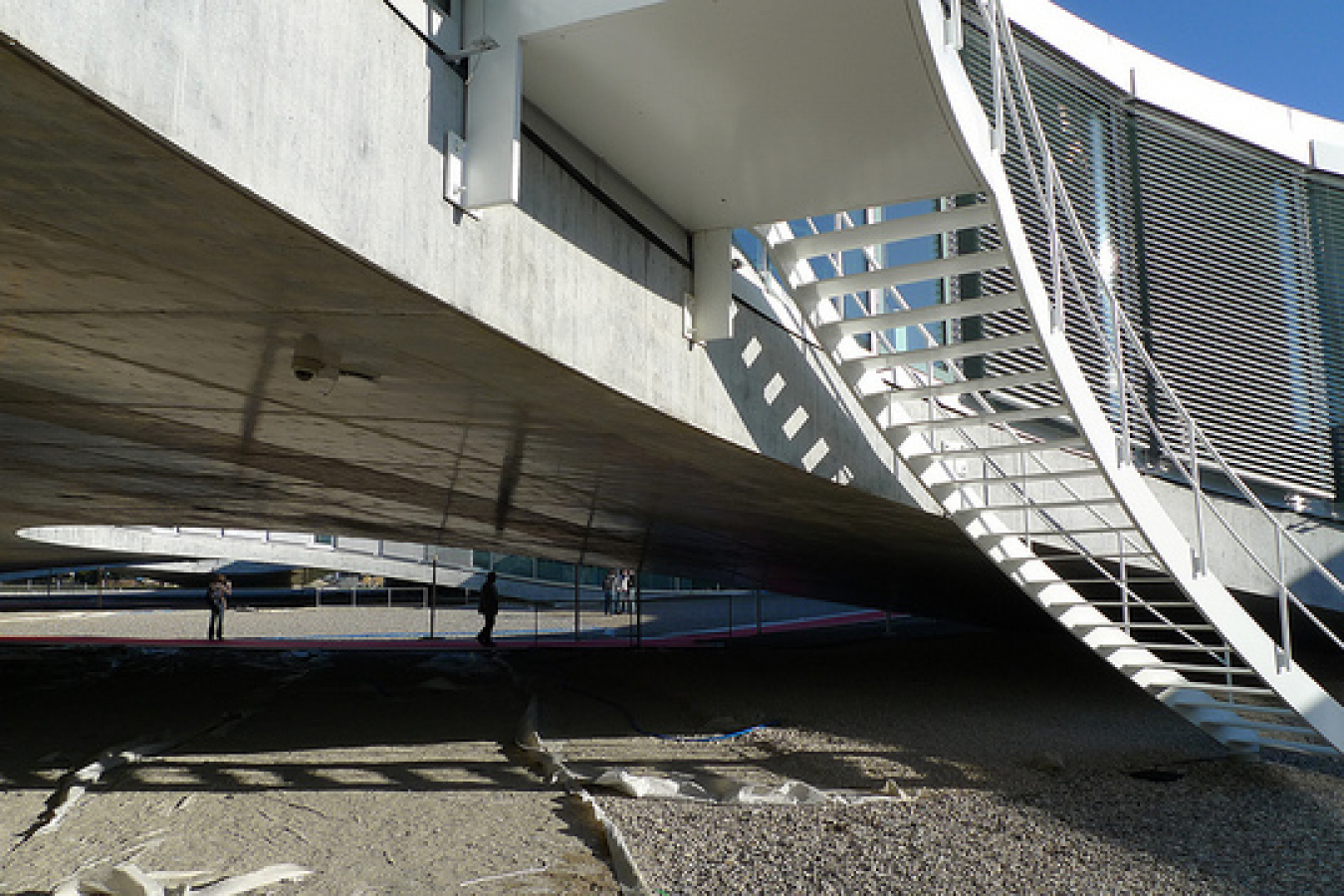 The result was announced on Sunday 9th February 2014. It came as a surprise because polls had predicted that the 'no' vote would win fairly comfortably. The vote was instigated by the right wing UDC party. The Swiss government and industry bodies had urged Swiss voters to vote against the motion.

The vote seems to have been split with voters in urban areas supporting the government's line while rural voters voted predominantly to limit immigration. The Swiss justice minister Simonetta Sommaruga told journalists 'This is a turning point, a change of system with far-reaching consequences for Switzerland'.

Swiss in breach of treaty with EU

Ms Sommaruga is right. The 'yes' victory raises the possibility that the European Union will introduce sanctions against the country because the new law will limit the freedom of EU citizens to live and work in Switzerland putting the Swiss in breach of a treaty with the EU.

Over one quarter of the population is now made up of immigrants, many of them EU nationals from Germany, France and Italy.

Switzerland is even part of the EU's Schengen Area, an area comprising 27 countries which have abolished internal border controls.

The referendum vote will make it very difficult for the country to remain part of the Schengen Area as the Swiss would need to check passports at the border to ensure that those wishing to enter had the right to do so.

The European Commission's initial reaction was negative. A spokesman said that the EC 'regretted' the outcome and said 'this goes against the principle of free movement of people between the EU and Switzerland'.

'The single market is not a Swiss cheese'

By lunchtime on Monday 10th February, the European Commission response was becoming increasingly feisty. Vice-president of the Commission Viviane Reding told The Financial Times 'The Single Market is not a Swiss cheese. You cannot have a single market with holes in it'.

She told BBC Radio 4's Today breakfast program on 10th February 'you (Switzerland) cannot have pick and choose, because it is a package of seven agreements to give access to the internal market…it is a whole package they have signed up to'.

Martin Schulz, the president of the European Parliament had a similar message for the Swiss. He told journalists, 'one thing is clear: you can't take advantage of a big European internal market and stay outside [on] other questions at the same time. This is what we have to discuss with Switzerland now'.

'EU-Swiss relations come as a package'

Hannes Swoboda. An Austrian MEP who is the leader of the Progressive Alliance of Socialists and Democrats in the European Parliament, told journalists 'For us (the European parliament) EU-Swiss relations come as a package.

If Switzerland suspends immigration from the EU, it will not be able to count on all the economic and trade benefits it is currently enjoying. We will not allow…cherry-picking'.

Even though the margin of victory could barely have been narrower, it is being seen as significant in many areas of Europe. Immigration is a big issue in many countries, not least in the UK where the Coalition government is trying to get the European Commission to agree to limit the free movement of people throughout the Union. Public disquietInterviewed on BBC Radio 4's lunchtime news programme The World at One, Yves Nidegger of the UDC said that the referendum result had been caused by public disquiet at the free movement agreement with the EU. He said that the agreement had been signed in 2006.

Since then, the population of Switzerland has grown by one million from 7m to 8m as the Swiss can no longer regulate its own population he said

Mr Nidegger said that the UDC had thought through its policy before calling for immigration quotas.
He said that he would expect senior figures in the European Union establishment to threaten sanctions but said that the policy against Switzerland would be up to the member states. He said that he thought that the British and Dutch in particular would support the Swiss. 'Dire consequences'He4 said that he thought that the reason why the European Commission had warned Switzerland of the apparent "dire consequences" of bringing in immigration quotas was to try to discourage further attempts to limit free movement within the EU.

He said 'I don't think that the whole ideal of free movement is going to die tomorrow but I think it (the referendum vote) will be welcomed as an opportunity to have some limits (on free movement).