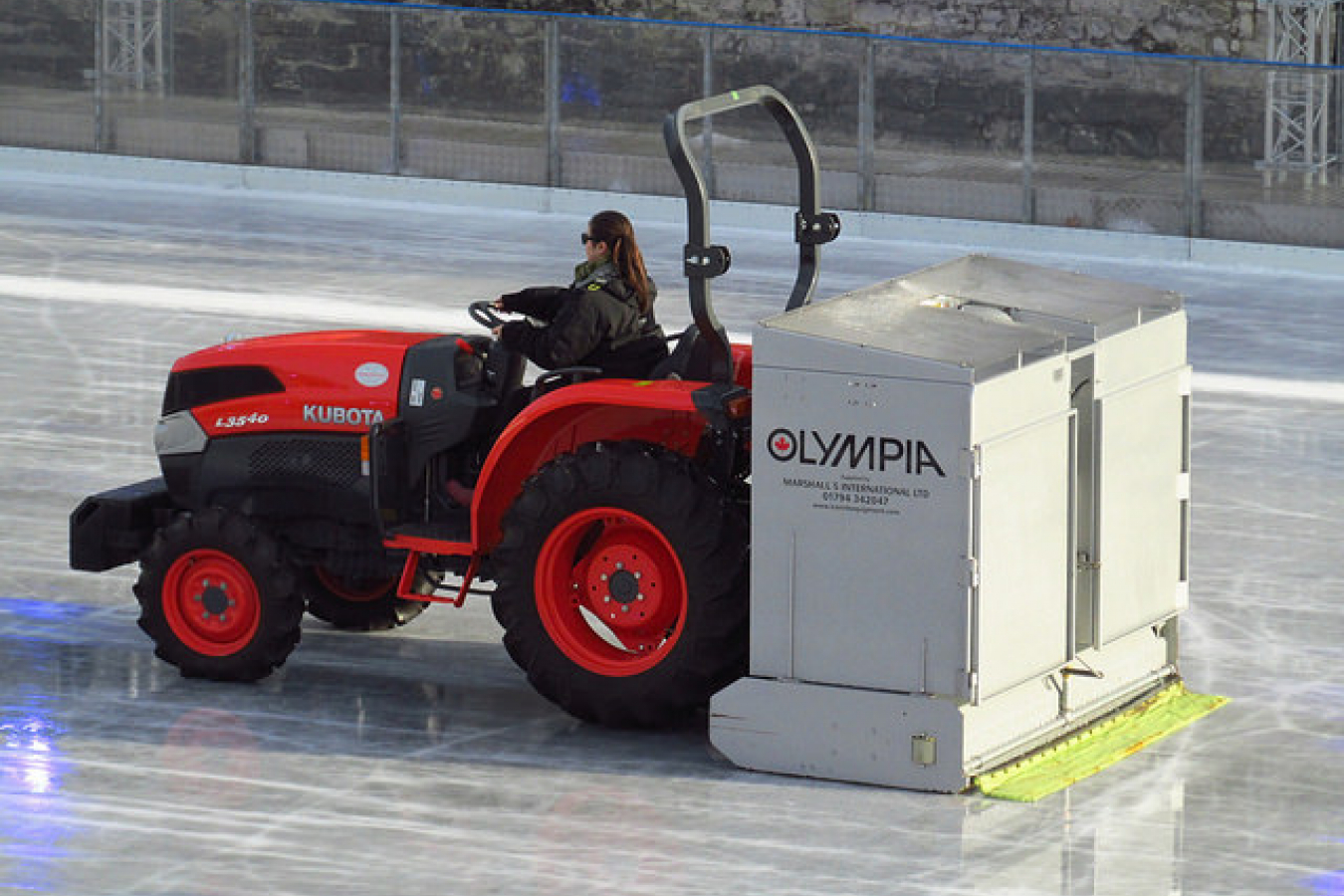 Last month UK immigration officials announced they would offer the opportunity for young Taiwanese to obtain a two-year UK visa to live and work in the UK. The Tier 5 Youth Mobility Scheme visa enables young people from participating countries to come and experience life in the UK.

The agreement on the scheme was reached in September and will allow a total of 1,000 Taiwanese people to work, travel or study in the U.K. on a multiple-entry visa, while also allowing the same number of young people from the UK to live, study and work in Taiwan. If the demand exceeds the allotted number of visas available, applicants will be randomly selected electronically.

To apply for a certificate of sponsorship, you will need to meet the eligibility criteria and register through the National Youth Commission's website between 1 December and 20 December 2011.

The Taiwanese government will grant certificates of sponsorship to youth between 18 and 30 years old who meet the UK Border Agency criteria. Upon receiving a certificate of sponsorship, applicants must then apply to the UK visa application centre in Taiwan for a Tier 5 Youth Mobility Scheme visa.

National Youth Commission Minister Lee Yun-jie noted 2012 was an especially good time to work and travel to the UK, due to the celebration of the 60th anniversary of Queen Elizabeth II's ascension to the throne and the Olympic Games. He also praised the program as being a milestone in foreign relations.

"The agreement is significant for Taiwan because it is the sixth country to be eligible for the U.K. Youth Mobility Scheme," Lee said. Taiwan is the only country in the scheme to have Chinese-speaking applicants. Other participating countries include Australia, Canada, Japan, New Zealand, and Monaco.

UK immigration officials expect applicants will be able to apply for the visa from January 2012.