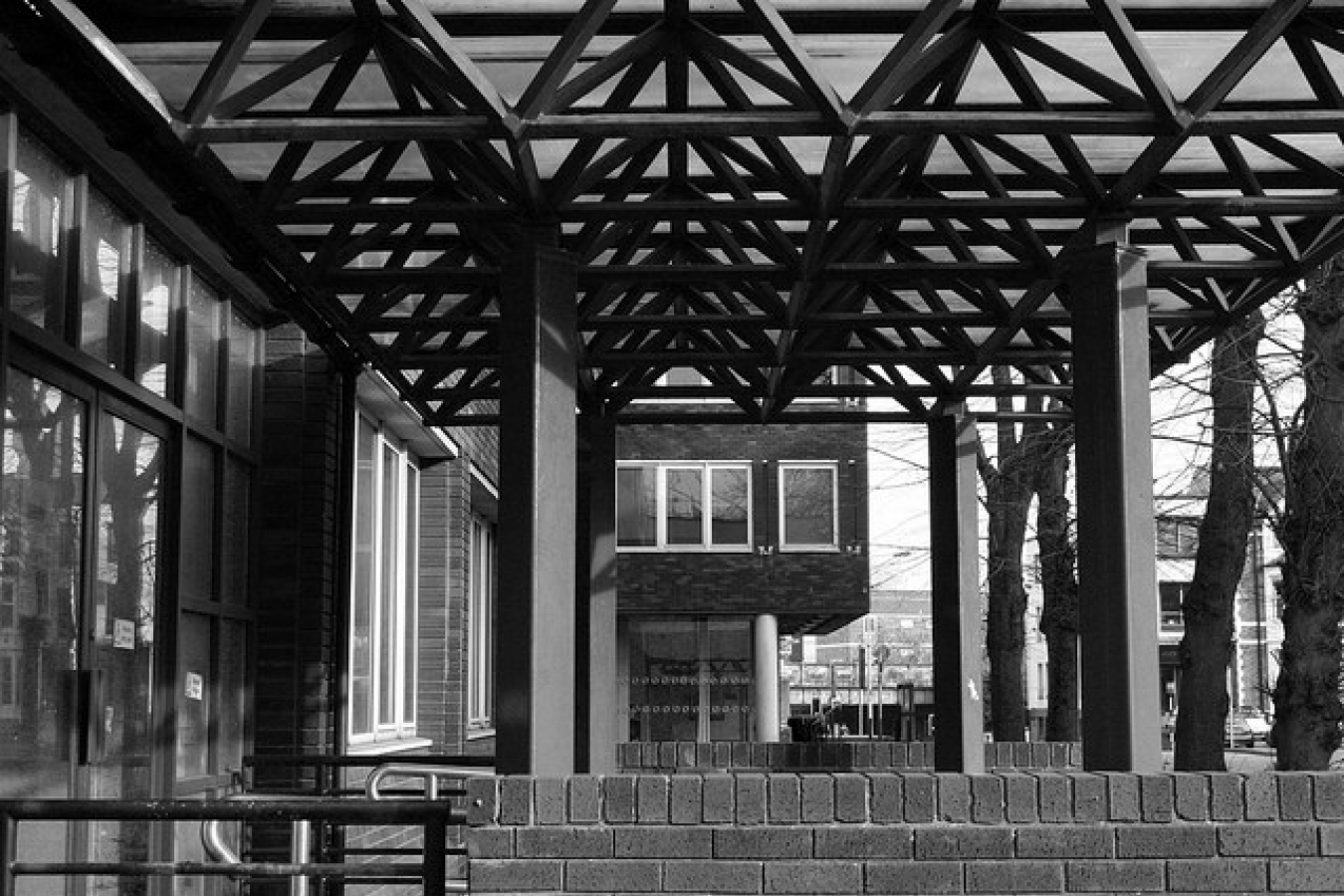 The island of Tasmania in Australia is set to launch a major recruitment drive in an attempt to attract UK dairy farmers to work in the island's dairy units. Milk production on the island has grown at an average rate of about 5% per year over the last ten years. That is a 43% increase overall in comparison with a national decline of 4% across Australia as a whole, Tasmania is in need of UK workers to meet demand.

The growth in Tasmania's milk production has been attributed to 'sustainable farm management practices, efficient farm production and a favourable climate that suits pasture-based dairy farming,' according to DairyTas, which is part of farmer levy body Dairy Australia.

DairyTas has indicated that there is 'investment potential in Tasmania's current dairy farms for new farm conversions and additional processing capacity. Steve Jarman, who's heading up a DairyTas project called 'Into Dairy,' said: "Tasmania is launching a new campaign to lure international farmers to consider its local industry as a viable and sustainable dairy investment."

Jarman is planning a UK visit from 11-17 May, where he plans to encourage UK dairy farmers to apply for temporary skilled 457 visas and explore the dairy farming opportunities in Tasmania, where dairy units cost approximately half UK prices.

Moving to Tasmania from the UK in 2012, Peter and Jo Jones are just one example of a UK farming couple who have transitioned successfully into Tasmanian dairy farming. They now manage 780 cows on the island for other owners and, following their move to Australia, have also acquired a farm, which neighbours the facility where they manage the cows.

Speaking to Farmers Weekly, which describes itself as a 'leading multimedia information service for farmers and agricultural businesses in print, online and face-to-face,' Peter Jones said: "Lower land prices, less red tape and being able to farm 'more in the way we would like to' were among the main attractions."

Tasmanian farmers most positive about the future

A recent annual survey conducted by Dairy Australia - the national services body for dairy farmers and the industry – found that Tasmania-based dairy farmers are the most likely in Australia to have a positive outlook about the dairy farming industry, despite growing concerns over farmgate milks prices.

The majority of survey respondents recorded an operational profit during the last financial year. However, the outlook for the current financial year isn't as promising. According to Farmers Weekly, Tasmania's 2015-16 farming season has been fraught with challenges including drier and warmer weather conditions than normal. However, it was pointed out that many of Tasmania's dairy holdings do have irrigation and sufficient rainfall.

Tasmania hopes to persuade UK dairy farmers to come to the island showcasing low land prices as a key incentive. According to New Zealand-based real estate company, Harcourts, there's a high number of fully-equipped Tasmanian dairy farms up for sale at prices that are approximately 50% lower than comparable dairy farms in the UK.

It's not the first time Australia has made a concerted push to lure UK farmers to the country. In October 2015 - as reported by Workpermit.com – the Australian government urged British and Irish dairy farmers to apply for Australian temporary skilled immigration 457 visas.

At the time, Charlie McElhone of Dairy Australia said: "Australian, British and Irish dairy systems have many similarities, all being mainly pasture-based (animals kept in fields)." McElhone acknowledged that there was already 'a strong British and Irish flavour within the Australian dairy industry, while UK and Irish labour is also commonplace across the sector.'

McElhone's comments came amid a growing labour shortage across Australia's farming sector, with many of the 6,300 dairy farms struggling to find enough skilled workers.

In recent years, farmers have found workers from the backpacking community. However, Miller said that they're not really a 'long-term solution for Australia's farming industry. After all, by the time a farmer has them fully-trained, they're ready to move on.' 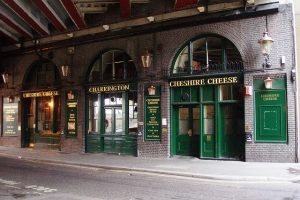 Comments (0)
Due to skills shortages in Australia British and Irish dairy farmers are especially in demand by Australian immigration as reported by David McCullough of the Scottish Farmer website. Dairy farming...